Everything After Z by Dictionary.com
Previous Word: POMS
Next Word: POTUS

Retail Law #5417 / “Every P.O.S. is truly a P.O.S.”
@Chanchai_NS, September, 2018
Mayor is embarrassed on how his previous stance is completely dismissed by council, so he has to open his big mouth to try and save face! What a POS he is!
@HowardMacleod, October, 2018 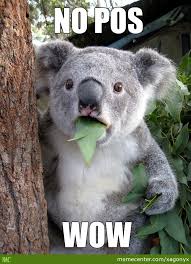 Where does POS come from? 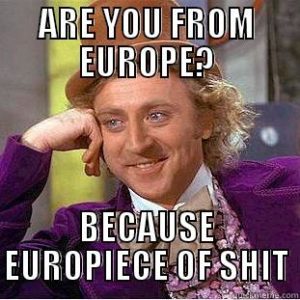 Rude, unpleasant, selfish people have been called pieces of shit since at least the 1940s, but you can thank the medical community for POS. In the 1970s, hospital personnel apparently started writing POS on medical charts to warn other staff members that a patient was going to be trouble, and the term spread to mainstream use. 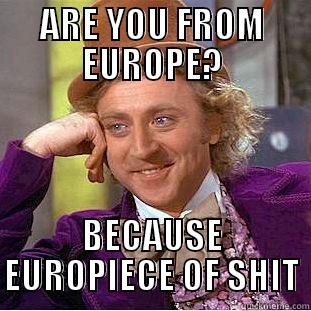 In the world of retail, the first POS software came out in 1992. It didn’t take long for most cash registers to be replaced with computerized POS systems. These days, a POS system can be anything from a huge stationary register to a sleek, pocket-sized credit card reader that attaches to a smartphone and makes sales through a mobile app. No matter how advanced the system, retail employees still love to make jokes about the POS (point of sale) being a POS (piece of shit) every time an item won’t scan or a sale won’t go through. 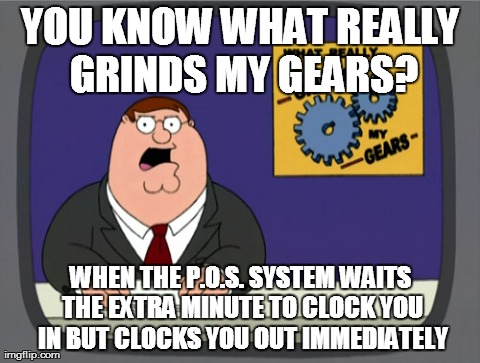 The 1990s also spawned America Online and AIM messenger, which in turn helped spread teenage internet chat culture. POS, short for parent over shoulder, is part of a vast lexicon of acronyms and slang still in use today on everything from texts to Twitter. In the days of the communal “family computer,” POS was a way for kids to covertly tell their friends to shut up about Tony’s big keg party when their mom was hovering within reading distance.

In Spanish, no pos is slang for “oh, wow and you may see the phrases no pos wow or no pos guau (guau is “bark” in Spanish) in, you guessed it, memes. 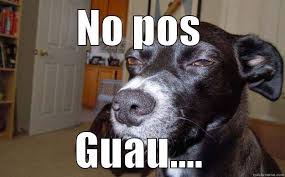 POS is a popular insult on social media, probably because it only takes up three of those precious characters and is, technically, swear-word free.

Whoever agrees with trump is a ignorant P.O.S hands down.

Teens may still type a POS to protect themselves from parents seeing compromising content, though that acronym was more popular in earlier days of the internet. Parent Over Shoulder is a 1999 short film about a teenage girl who spends too much time in internet chat rooms and ends up witnessing a murder.

Of course, workers use POS, retail industry jargon, to describe the bane of their existences.

Elsewhere in culture, POS is shorthand for Swedish prog metal band Pain of Salvation, and P.O. S. is the stage name of Minneapolis rapper Stefon Alexander.