What does TDS mean?

TDS is an acronym for Trump Derangement Syndrome, a term applied to people who express deep loathing and fear of President Donald Trump. It’s usually used by Trump supporters for liberals.

It’s also used as a social-media hashtag in reference to the Tour De Suisse bike race. And, when it has a lowercase s, it’s used to abbreviate touchdowns.

Calling Trump rude for calling out a person for being rude is PEAK #TDS
@thufir0, June, 2018
@billmaher I can be in LA any time to discuss your #TDS. Maybe we even find an antidote (not likely but, hey, worth a try)! “#AMERICA🇺🇸”
@ericbolling, June, 2018
Good 5th place today in a hard and wet stage. #SC #tourdesuisse #TDS #cycling 📸 @bettiniphoto
@sonnycolbrelli, June, 2018
SEE MORE EXAMPLES 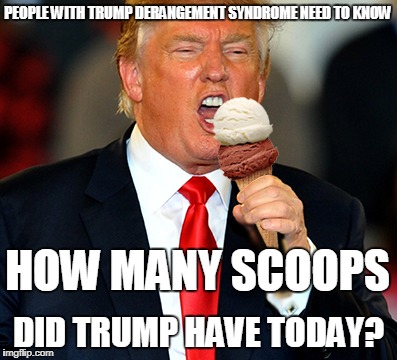 This is not meant to be a formal definition of TDS like most terms we define on Dictionary.com, but is rather an informal word summary that hopefully touches upon the key aspects of the meaning and usage of TDS that will help our users expand their word mastery.