WATCH: How Do You Use Synonyms To Replace Common Words?

The words we’ve compiled here probably look familiar: they are the 100 most frequently written words in the English language. Many of the most frequently used words in English are important, fundamental parts of speech like articles, conjunctions, and prepositions.

If those terms sound like gobbledygook to you, or you haven’t heard them since third grade English class, we understand. So we’re going to give you a rundown of these frequently-used words and break down their parts of speech along the way. As an added bonus, we have some helpful suggestions for more interesting synonyms (or words with similar meanings) that you might want to try instead.

Note: this list doesn’t include multiple forms of the same word. For example, we have only included do, not does, doing, and did. Also, each of these words may have multiple meanings. We have listed them here by their most common part of speech. For example, the word this can be a pronoun, adjective, or adverb, depending on the context, but we have it listed under pronoun because that’s one of its most common uses.

An article denotes whether a noun is specific or unspecific. There are three articles in English, and they are some of the most frequently used words:

A verb is a word that describes an action, state, or a relation between two things.

The verb to be and its various forms (is, am, were, etc.) is used constantly in writing and speech. It’s an important verb, to be sure (we just used it again), but be mindful of how often it pops up in your writing. Try substituting one of these alternatives:

These overused verbs are used to create verb forms that indicate time or mood and are not usually found on their own.

These frequently used verbs describe movements and actions. And these verbs, like to be, have a tendency to get overused. When you’re writing, instead of repeating these same verbs, mix it up with some of the synonyms we have suggested after each below:

An adverb is a word that modifies verbs, clauses, adjectives, and other adverbs. For example, in the sentence I drove quickly, the word quickly is an adverb modifying the verb drove. The most common adverbs are:

Instead of these typical adverbs, why not choose some of these more colorful alternatives?

A noun is a word that describes a person, place, or thing. There are surprisingly few nouns in the top 100 most frequently written words in the English language. However, the nouns we do use most describe things that are fundamental:

The thing about “thing”…

One of the most common nouns is thing. When you’re writing, you should try to avoid this word as much as possible! Nine times out of 10, thing can be replaced with a more accurate and precise description. For instance, instead of writing “We weren’t able to find the thing,” write, “We weren’t able to find the million-dollar treasure.” It is more clear, interesting, and compelling.

A pronoun is a word that replaces a noun. We use pronouns to avoid repeating the same nouns.

An adjective is a word that modifies, or describes, a noun or pronoun.

One of the most frequently used adjectives is good. We think good is, well, not that good of a word. It’s boring! Instead of this common word, try one of these more illustrative synonyms next time:

Other frequently used adjectives are not as easily replaced. Makes sense why they are used all the time then, right?

A conjunction is a word that links words, phrases, clauses, or sentences. These little words do important work, which helps explain why we rely on them so much.

Here are the most-used conjunctions:

A preposition is a word that links one phrase to a phrase that is modifying or describing, it. Often it is used to describe the spatial or temporal relationships between things: in The book is on the table, the preposition on describes where the book is.

Here are some common prepositions:

There are around 150 prepositions or prepositional phrases in the English language. And many of them don’t get much use. Some prepositions you might want to try to spice up your writing are:

When writing, keep this list in mind. Some words you can’t necessarily avoid—like prepositions and conjunctions—but, when it comes to verbs or adjectives, try to think outside of the box and pick words that might not get their time in the spotlight.

It will make your work more interesting to read—and build your vocabulary, too! 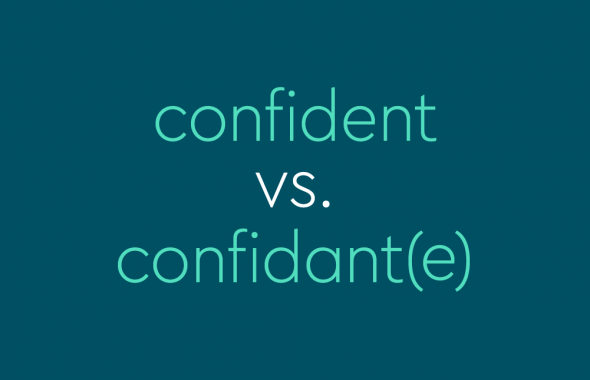 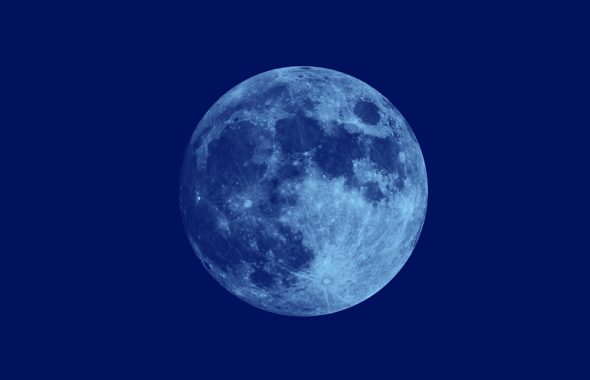 Now Playing: How Do You Use Synonyms To Replace Common Words?