Welcome to Part II of our discussion on the word so. Last week we explored the sentence-initial so, and today we’ll be looking at ending sentences with so—a phenomenon called “the dangling so.” Despite its widespread usage, this construction seems to irk people even more than the sentence-initial so; there’s even a Facebook group called “I Hate People Who End Sentences with ‘so…'”

Just to clarify, we’re not going to be discussing so used as an intensifying adverb, as in “I love her so.” That usage is not included in the concept of the dangling so. Instead, we’ll be exploring an emerging use of so, in which it is used as a conversational tool. When written out, the dangling so is often followed by ellipses, as if to suggest that a thought is continuing after the sentence ends.

In the episode of Lexicon Valley mentioned last week, the hosts conclude that the dangling so is used when there is a shared understanding. If someone ends a sentence with so, the speaker is making the assumption that the listener will understand what the speaker would say, had the speaker continued. Look at the following example:

In this example, Speaker 2 ends her sentence with so because even without verbalizing her thought, there is a tacit understanding that her evening did not go as planned. From the incomplete spoken information alone, Speaker 1 knows that the date did not go well, or in fact, happen at all.

An article in Crain’s Chicago Business looks at a subset of the dangling so; writer Lisa Bertagnoli suggests that sometimes when people end sentences with so, they’re bragging. “Unofficially, it has become a way to boast without outwardly bragging,” Bertagnoli writes. Linguist Betty Birner tells Bertagnoli,”‘So’ said with a downward, final-sounding pitch tells listeners they don’t have to respond, while and upward or rising pitch begs a response.” Often that response will be congratulatory, like “That’s great!”

Last week, Terry Gross interviewed writer/director/actor Lake Bell about her new film, In a World. Lake Bell uses the dangling so when talking about her accomplishments:

Bell: We won an Emmy last year and we got nominated again this year. So we’re really proud because it’s a little—it’s sort of this mini comedy family that we’ve been—we’ve taken this little web series that was a–that was actually the pilot for the web series which was five-minute episodes.Gross: Right. Right.Bell: And then it upgraded itself to Adult Swim at 11-minute episodes. So…

Here, Bell is boasting—in the most humble way—about the success of a web series. She could have continued her sentence, but Terry Gross and her listeners knew where she was going with that thought. Bell retains her humility by implying that she’s been very successful without having to say it forthright.

While many people find the dangling so to be grating and annoying, others find it to be a valuable conversational tool. In the examples above, it has helped people leave unpleasant, impolite or self-congratulatory statements unsaid, instead allowing them to tap into an unspoken and shared understanding. Perhaps sometimes leaving words unsaid can create a stronger bond between speakers.

Do you ever hear the dangling so? Do you use it yourself? What other ways can the dangling so be used in conversation? Have you heard it being used in languages other than English? 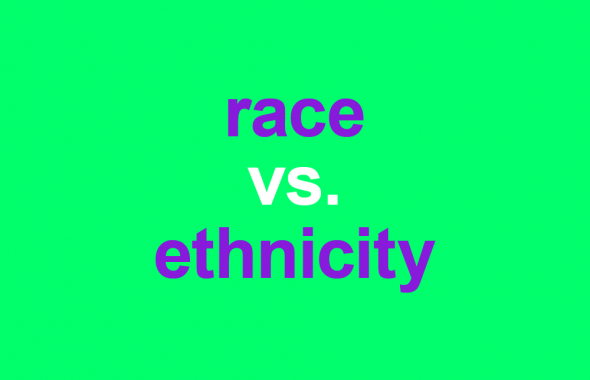