Articles are a unique type of adjective that, while short, communicate some important information about a noun.

An article refers to a noun (a person, place, or thing) and specifies its definiteness. This is a formal way of saying that the article lets everyone know whether the noun is specific or unique to the sentence or not.

What is an indefinite article?

Here are a few more examples:

In these examples, it does not matter which bookstore is visited or which plumber is called. (At least check some recommendations, please!) Someone has drawn a picture of an elephant—any elephant, not the specific elephant at the local zoo.

If you’re wondering, an originated before 950 from the Old English word for one, ān. A is a variant of an.

What is a definite article?

The definite article the, on the other hand, refers to a specific noun. If you were to say, “I want the orange” instead of “an orange,” you’d be talking about one specific orange. If you requested “the pencil” instead of “a pencil,” you’d be asking for one particular pencil.

Here are a few more examples:

In all these examples, the article accompanies a specific item that is being discussed. In some cases, the noun has already been named and discussed. For example:

“Did you finish reading The Poet X?”
“Yes, I lent my brother the book when I finished reading it.”

Like a and an, the has roots in Old English and dates before 900.

What if the noun is plural?

A and an only work with singular nouns because they only refer to one item. Plural, non-specific nouns don’t use articles. So if you want more than one orange but don’t care which ones, I want an orange becomes I want oranges.

What about mass nouns?

Mass nouns are any nouns that can’t be counted. This makes them neither singular nor plural. Liquids are a great example of mass nouns. You’d still use the article the for specific mass nouns, but for non-specific ones, you wouldn’t use an article at all.

Both are are correct. The first refers to specific water, while the second doesn’t.

So go ahead and talk about the nouns in your life, in general or specifically. The English language is here to support you! 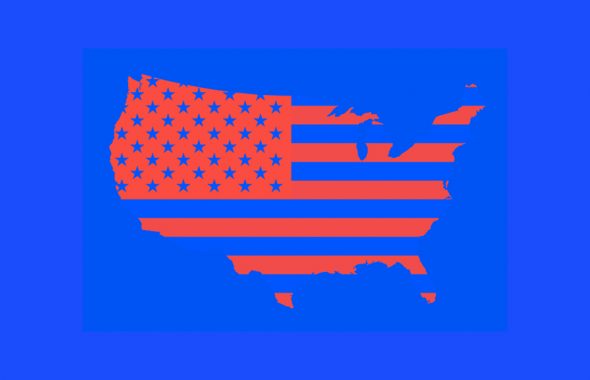 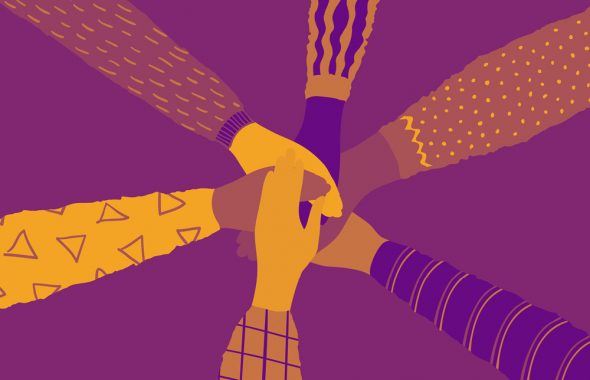