Dogs are known as man’s best friend. Dogs keep us safe, are hard workers … and can provide a handy excuse in a pinch. Maybe that’s why versions of the classic expression the dog ate my homework have been around for hundreds of years.

So where did the phrase come from?

Forrest Wickman, a writer for Slate, describes the legend of the 6th-century Saint Ciarán of Clonmacnoise as the alleged first recorded “the dog ate my homework” story. According to the tale, Saint Ciarán had a tame young fox that would take his writings to his master for him. One day, the fox grew up and decided to eat the leather strap binding the writings together instead. Still, this tale is more Garden-of-Eden parable and less terrible schoolchild excuse.

The notion that dogs will eat just about anything, including paper, turns up in lots of stories over the centuries. An example comes from The Humors of Whist, published in 1808 in Sporting Magazine. In the story, the players are sitting around playing cards when one of them remarks that their companion would have lost the game had the dog not eaten the losing card. Good boy.

Some attribute the creation of the dog ate my homework to a joke that was going around at the beginning of the 20th century. In a tale found as far back as an 1894 memoir by Anglican priest Samuel Reynolds Hole, a preacher gives a shortened version of a sermon because a dog got into his study and ate some of the pages he had written. However, the clerk loved it because they had been wanting the preacher to shorten his sermons for years.

According to the Oxford English Dictionary, the first example of the dog ate my homework excuse in print can be found in a speech given by retiring headmaster James Bewsher in 1929 and published in the Manchester Guardian: “It is a long time since I have had the excuse about the dog tearing up the arithmetic homework.” The way this comment is phrased suggests that the whole dog ate my homework story had been around for some time before it was put in print.

When was the word homework created?

But in order for a dog to eat homework specifically, homework had to be invented (oh, and how we wish it hadn’t been). True, the word homework, as in what we call today housework, appears as early as 1653. But homework, as in school exercises to be done at home, isn’t found until 1852. Once we had homework, it was only a matter of time before the dog was accused of eating it.

How we use this phrase now

It seems unlikely that the dog ate my homework was ever used consistently or frequently by actual schoolchildren. In fact, it’s the unlikeliness of the story that makes it so funny and absurd as a joke. Instead, teachers and authority figures appear to have cited the dog ate my homework many times over the years as such a bad excuse they can’t believe students are really using it.

In the 21st century, students don’t spend as much time working with physical pen and paper as they once did. That may contribute to the decline in the use of the phrase. So, maybe soon we’ll see a new equally absurd phrase pop up. Come on Zoomers, you’ve got this. 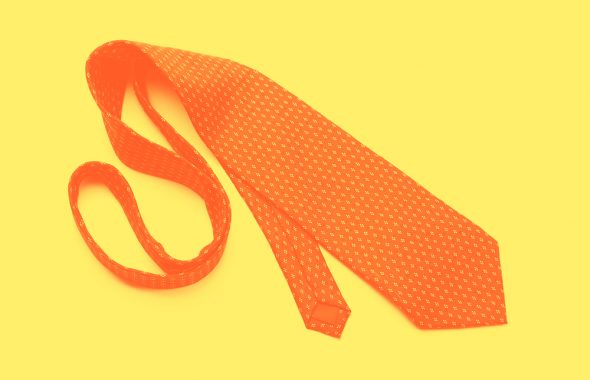