What does 💃 Dancer emoji mean?

The dancer emoji is a sexy, confident woman used to tell folks that you are ready to party, are cool and carefree, or are a confident, fun loving lady. It can also indicate a general celebratory mood.

Where does 💃 Dancer emoji come from? 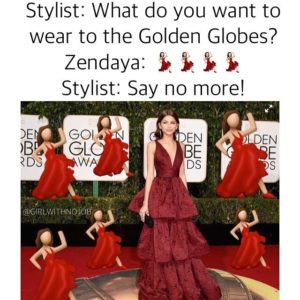 The dancer emoji varies widely across platforms, but most depict a woman in a floor-length red dress with part of her leg peeking out as she dances. On Google devices, she has dark hair while on Apple she is blonde … or at least that bright yellow emoji color. Twitter doesn’t give her facial features. Neither does Facebook, but they add a pink flower behind her ear and layered ruffles.

Originally, this emoji was meant to be gender neutral and early incarnations showed a stick figure. However, when the dancer emoji was added by the Unicode Consortium in 2010, the emoji appeared as a gendered female. She received a male partner in 2015 when Unicode added a disco-dancing dude in a blue suit.

Who needs a relationship when you can just salsa 💃💃💃
@The_SalsaDancer, March, 2015

This emoji is most often used in posts about dancers: from sexy adult pole dancers to cute bouncing toddlers and everything in between.

According to Buzzfeed, the dancer emoji means “let’s get fucked uppppppp tonighttttt,” so you will see it in posts about partying hard.

As the tenth most used emoji on Tinder, it can mean you are ready for a good time. According to Harriet Hall of Sytlist, the emoji can be used to broadcast that you are sexy and sexually available. She writes it indicates “You’re also a saucy minx, showing off your ankle like a Victorian hussy.”

But, for those of you who are enjoying the single life, this solo dancer is also used by women celebrating their self-sufficiency and self-confidence.

Never see yourself through the 👀 of those who don't value you. To be Beautiful👩 means to be yourself. To stand out means to be Outstanding. You don't need to be accepted by others.You just need to accept yourself. #SelfCrush#😜 #ItsThursday#💃💃 #IAmDiamond#😍😘👸

In the 2017 Emoji Movie, Sofia Vergara voiced the dancer emoji and said in interviews that people tell her she looks like the icon. 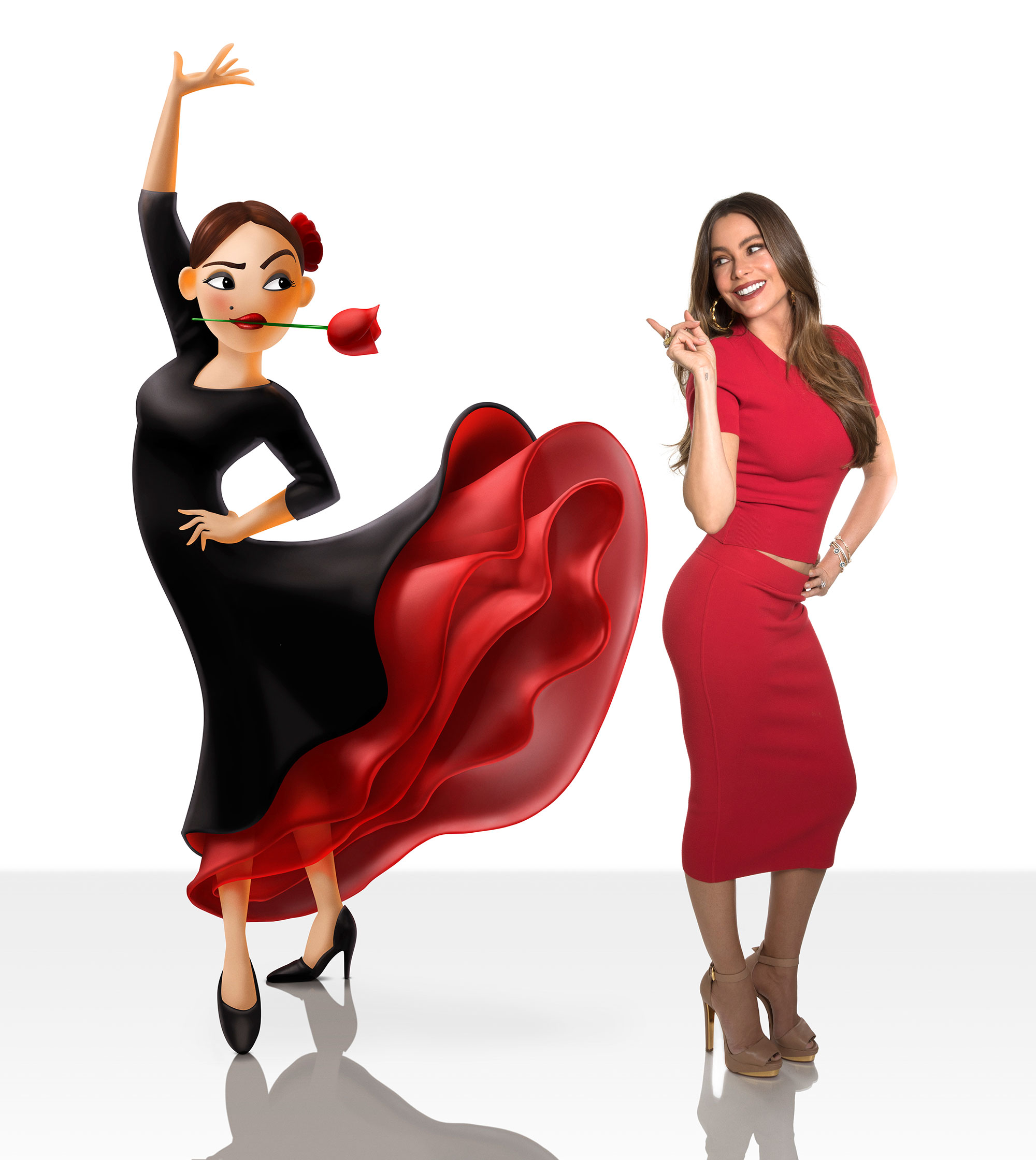 The dancer emoji has been associated with other women celebrities. For example, Vogue claimed that Charlize Theron and Natalie Portman styled red carpet looks after “one of the best-dressed emoji already in existence: the salsa dancer.” These fashion mavens might disagree.

This is not meant to be a formal definition of 💃 Dancer emoji like most terms we define on Dictionary.com, but is rather an informal word summary that hopefully touches upon the key aspects of the meaning and usage of 💃 Dancer emoji that will help our users expand their word mastery.