What does 💗 Growing Heart emoji mean?

Our love for this emoji just keeps on growing more and more every day.

The growing heart emoji, 💗, shows a pink or red heart surrounded by the outlines of several slightly lighter-colored hearts of increasing size, which suggests that the heart is expanding.

It’s used to express outpourings of emotions like love, joy, affection, pride, and even sorrow.

Where does 💗 Growing Heart emoji come from? 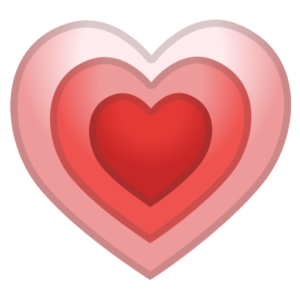 Most versions of the emoji, as shown in the screenshot from Emojipedia below, display a heart growing by at least two sizes, with the color of the hearts lightening at each higher level. Older versions actually animated a heart to grow larger. 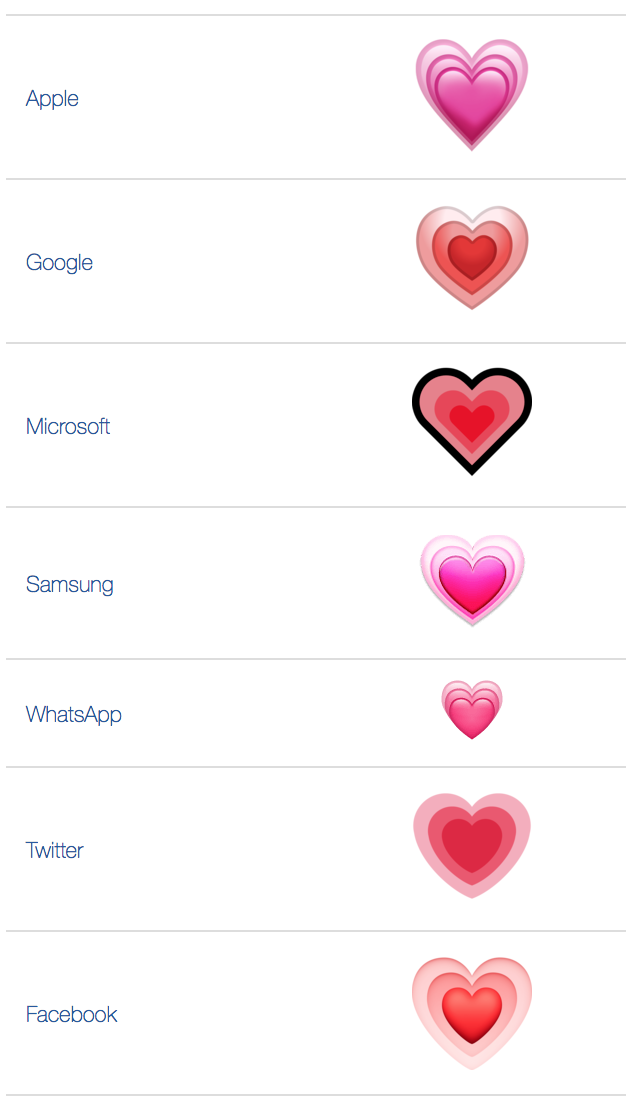 The design of growing heart emoji 💗 reminds us of one notable instance from Dr. Suess’s 1957 children’s book (and 1966 animated film) How the Grinch Stole Christmas. Early on in the story, it’s implied that the main reason for the fictional Grinch’s misanthropy is that his heart is “two sizes too small.” At the story’s climax, the Grinch has an epiphany about humanity (and Christmas) that causes his shriveled heart to “[grow] three sizes that day.”

The growing heart emoji 💗 is used whenever someone wants to show an outpouring of love, joy, pride, or any strong, positive emotion that would cause your heart to swell or grow. (If your heart literally swells or grows, please contact a doctor immediately).

"I chose not to make it about me" A Christian Grandmother Shows Us How To Support #Trans Youth 💗 via @HuffPostRelig https://t.co/r1AzjLd4d2

This is truly amazing. People of all backgrounds, marching on all 7 continents yesterday to support women's rights. 💗https://t.co/CZmneNErpS

And they've taken some beautiful photos of the wedding! 💗💗💗#SBSPopAsiahttps://t.co/02v7RybBfD

It can also be used to evoke strong feelings of sadness or sympathy.

#RIPLeonard So very sad 💗
Leonard Cohen dies at 82, singer-songwriter of 'Hallelujah' had a literary sensibility https://t.co/NGtj58XM4d