I swear I’ve never been so in love with someone like i am right now 🤦🏻♂
@_jeremiahFace, June, 2018
"Doing what you love doing and loving what you doing you will enjoy doing it."Working on my jumper on this blessed Saturday..⛹🏾
@DelmaineJr, June, 2018
If they don’t add value to your goals in life, don’t waste your time on dealing with them. 🙇🏾
@Jalen_Butler5, June, 2018

Long before its emoji incarnation, the male sign ♂ was used to represent the Ancient Greek god Ares (Mars, to the Romans). Ares was the god of war, often pictured holding a spear—a possible inspiration for the spear-like thrust of the symbol. 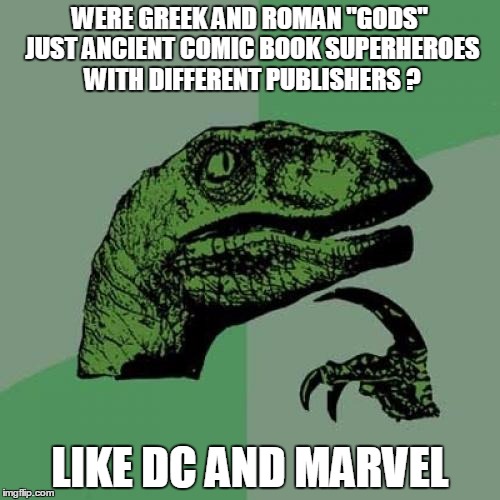 In the mid-1700s, Swedish naturalist Carl Linnaeus—the guy who gave us all those Latin names in science, or binomial nomenclature—began to use the male sign to mark the male sex in plant genetics. That convention spread to medicine and other fields.

The male sign emoji was approved by Unicode back in 1993 and added to Unicode’s Emoji 4.0 set in 2016. On several platforms, such as Twitter, the emoji shows the male sign in white on a blue background (just as the female sign‘s is pink, not sexist at all guys). On Google, the sign appears green while on Microsoft it’s yellow, as shown by the screenshot from Emojipedia below. 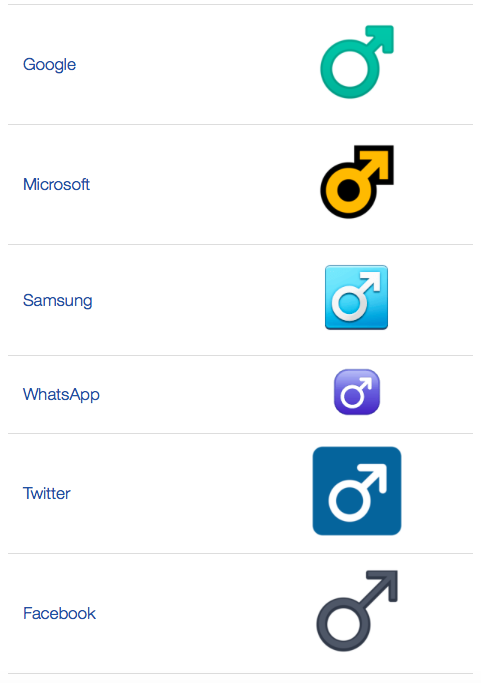 Older operating systems don’t support all the male and female versions of emoji people released in the mid-2010s, from athletics to professions. So … they tend to use the male sign emoji ♂ with another emoji, so you know they’re talking about a man.

Messi FC did not survive this at all 🤦‍♂️

JUST arrested two males for these offences in #MillwallPark