What does 🏮 Izakaya Lantern emoji mean?

The izakaya lantern emoji, 🏮, is designed to look like a red paper lantern that’s typically hung outside an izakaya, a Japanese bar that usually also serves small, mostly fried or grilled dishes. Like a pub, but Japanese. The emoji is used to represent not only such pubs, but Japanese and East Asian culture more generally.

Where does 🏮 Izakaya Lantern emoji come from?

The Japanese characters izakaya, 居酒屋, mean “to be/exist” (i/居), “alcohol” (zaka/酒), and “shop/seller” (ya/屋). A literal translation of the word could be something like “a shop that has alcohol” or “alcohol stand” (as in “fruit stand”). FYI, zaka/酒 can also be pronounced sake, and is the character for the specific drink, too.

In Japan, izakayas traditionally hang a red paper lantern out in front to mark themselves as bars for interested parties. (Think a Guinness sign outside an Irish pub.) They usually have words painted on them like 居酒屋 (izakaya), 酒 (sake/alcohol), or, you know, the name of the bar. 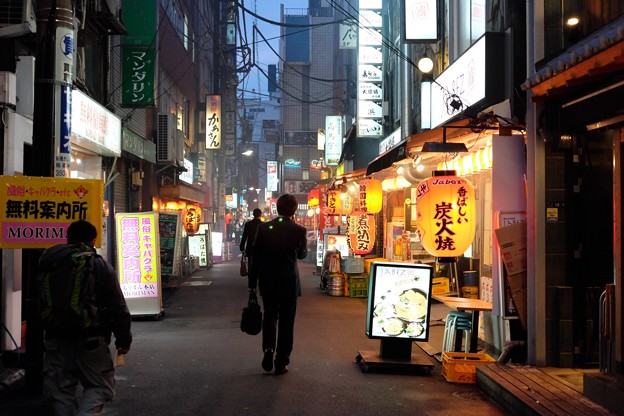 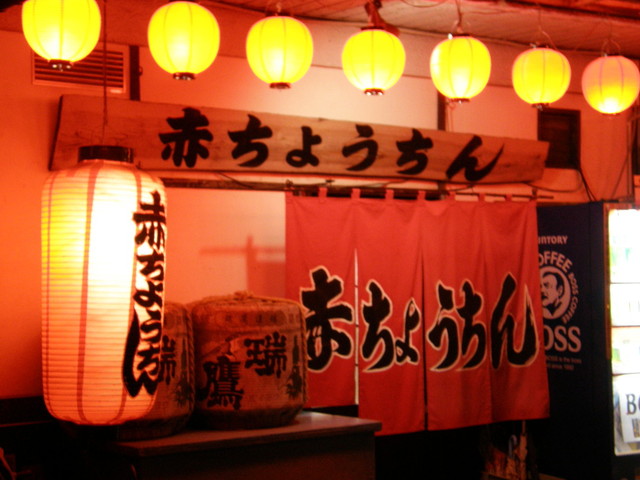 You’ll often see the izakaya lantern emoji in the captions of pictures taken at real izakayas.

Since lanterns like the one izakaya lantern emoji represents are common to see at festivals and shrines across Asia (not just in Japan), this emoji also shows up next to pictures of Asian festivals, shrines, and temples. Or pretty much whenever someone sees one—or any lantern, for that matter—in the wild.

Like the cherry blossom emoji 🌸 and many others, izakaya lantern emoji also gets used for its bright red color. You’ll sometimes find it being used to highlight, reflect, or accentuate something red in a picture, like lipstick or a cute sweater.

The izakaya lantern emoji also gets used to reference Asian and Asian-style things in general. Think Lunar New Year, anime, K-pop, or any situation where you might also see ⛩️ or 👘—this usage isn’t exclusive to Japan references. Be careful, though, not to generalize or conflate Asian cultures with this emoji.

Fairest of them All 🏮

For some, the izakaya lantern is also a way of signaling Asian pride.