What does 💞 Revolving Hearts emoji mean?

The revolving hearts emoji, 💞, depicts two tiny hearts orbiting each other (or spinning in a circle). Those little lines make it a different emoji than two hearts emoji … what a difference!

It’s used to express a very animated or heightened sense of love, affection, or joy as well as to show reciprocal love for another person or group.

Where does 💞 Revolving Hearts emoji come from? 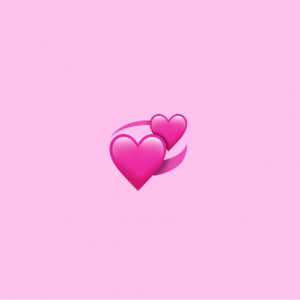 Most platforms depict a smaller red or pink heart in the upper right next to a larger one in the lower left, with similarly colored ribbons representing that they are rotating, as shown in the screenshot from Emojipedia below. 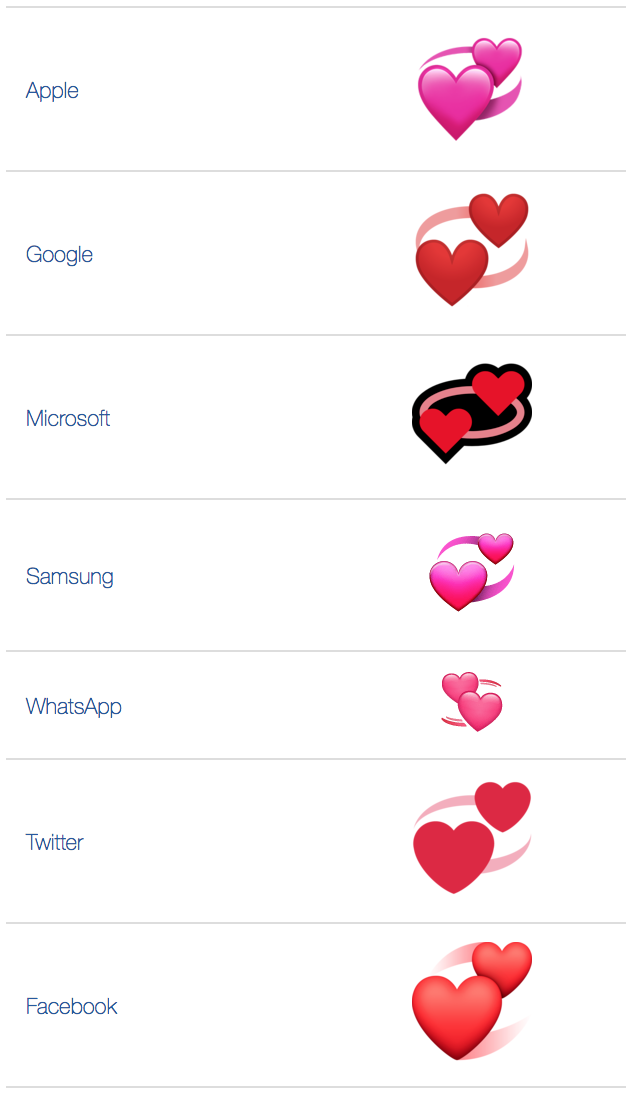 Older versions actually animated a small heart moving in a circle around a larger one, which was scrapped with the adoption non-animated emoji.

i got nothing but love for him it’s crazy💞
@liyah_danae, September, 2018
My phone was dead last night so Snapchat escaped an obnoxious story but it was a fun 21st!🍹Thanks to all my friends!💞
@lacey_ackerman_, September, 2018
i’m in NY w/ my best friend (aka my grandma), my hair’s growing long, my skin’s clear & glowy, i love my job, jimin tweeted in english, i’M JUST SO THANKFUL & HAPPY YOU GUYS OMFG ILY’ALL TOO😭💞💓💗💖💘
@IamLilimar, September, 2018
SEE MORE EXAMPLES

It’s also used to show mutual love or affection between two people, as if the two hearts are moving around the love between the two people.

My boyfriend has been absolutely amazing since we’ve had Hayden 😍💞

Sometimes revolving hearts emoji 💞 can suggest “I’m feeling so much love from this group,” or “I’m surrounded by love and support.”

And because it does depict two small, pink hearts, the emoji often shows up next to photos of pink things like makeup, clothes, or flowers to reflect and accent the color … while also showing appreciation for the object.