Everything After Z by Dictionary.com
Previous Word jorts
Next Word man bun

What does Lemonade braids mean?

Lemonade braids are a type of braids used to style black women's hair, named for the ones Beyoncé wore in her 2016 visual album, Lemonade. 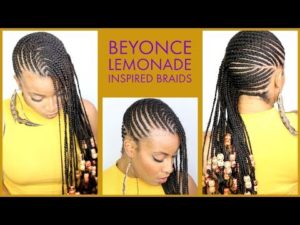 googlf.fr
🗣️ Stop calling "side braids" & "braids to the side" Lemondae [sic] braids... they aren't new! They're still the same as they were decades ago
@LLovelyCent, August, 2017
So, what happens when you're requested by a naturalista bride to a bridesmaid? Well, one naturalista bride had all her bridemaids rock lemonade braids, complete with matching accessories. It's not common to see brides and bridesmaids rocking natural hair on their big day.
Nyakinyua Kibugi, Pulse Live Kenya, May, 2018
SEE MORE EXAMPLES

Where does Lemonade braids come from? 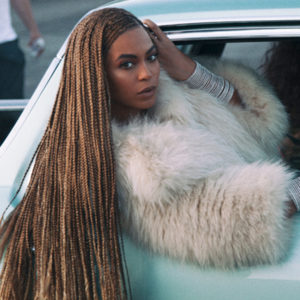 One of the most influential persons in culture in 2016 was Beyoncé. With Lemonade, she not only had a top-selling and socially-incisive album, but she also sported a hairstyle in the video for “Formation.” These came to be called Lemonade braids, and women would ask for them in hair salons for years to come. 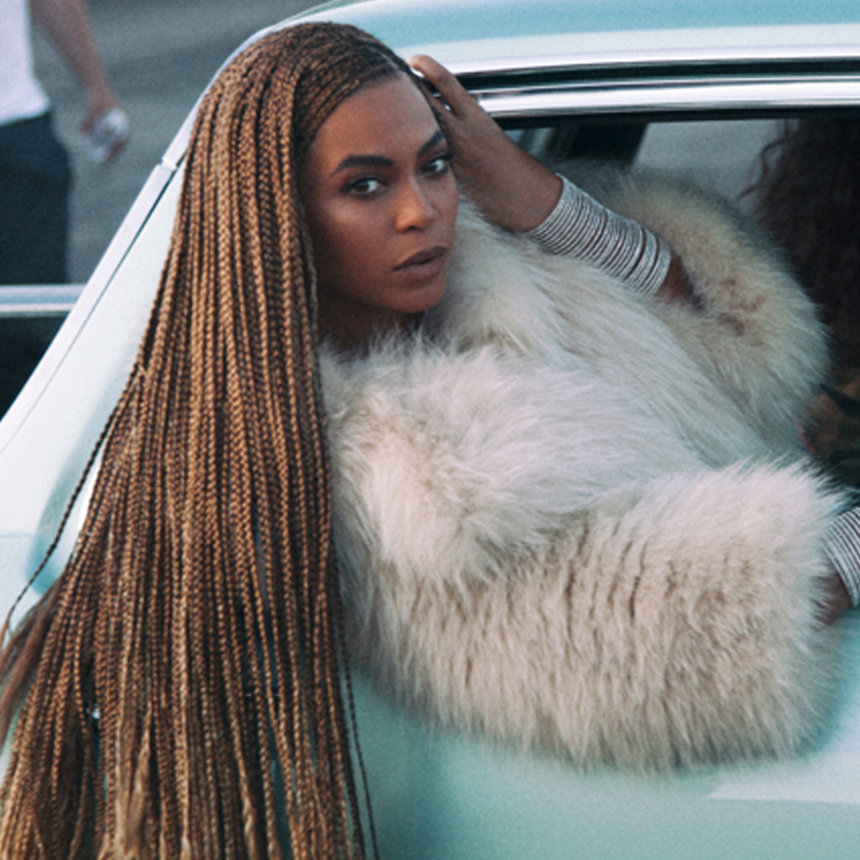 Designed by Kim Kimble, they are very long cornrows with a deep side part that makes them cascade over one shoulder. Queen Bey wore hears in a blonde color, though imitators style theirs in various colors.

After the release of Lemonade, YouTube hair gurus provided tutorials on how women can achieve Beyoncé’s braids. In 2018, a hairstylist on Cosmopolitan noted: “Clients come into my shop all of the time asking for ‘Monica’ braids, which they also refer to as ‘Lemonade’ braids ever since Beyoncé wore a similar style in her ‘Lemonade’ video.”

Rapper Nicki Minaj wore Lemonade braids, toned pink, in the music video for her 2018 song with Migos and Cardi B, “MotorSport.” In part because they were done by the same stylist that did Beyonce’s, the braids have been dubbed pink lemonade braids.

This is not meant to be a formal definition of Lemonade braids like most terms we define on Dictionary.com, but is rather an informal word summary that hopefully touches upon the key aspects of the meaning and usage of Lemonade braids that will help our users expand their word mastery.