What does Ben Wa balls mean?

Ben Wa…aaaaat 😳???  Ben Wa balls are small, round balls, often made of metal or rubber, inserted into the vagina for sexual pleasure or Kegel exercises.

Where does Ben Wa balls come from? 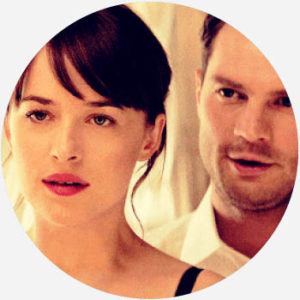 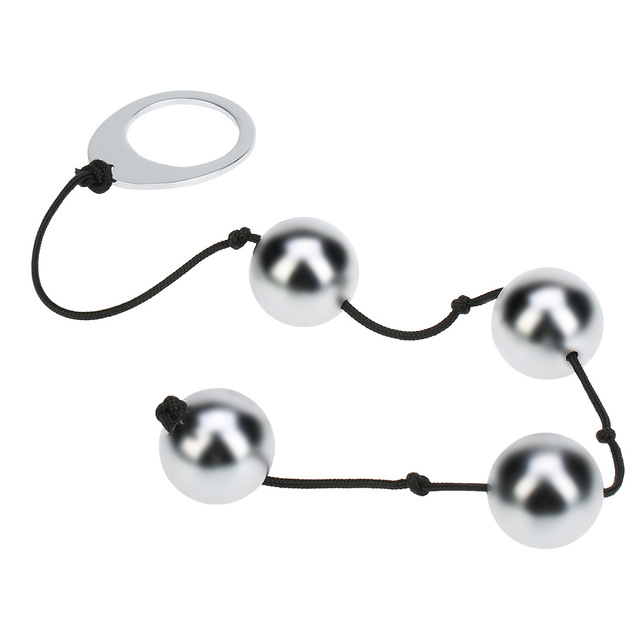 Said to originate in ancient Japan, the term Ben Wa balls is evidenced in the 1970s in sex guides and popular women’s magazines. Why they are called Ben Wa isn’t exactly clear, but the term seems to be an English attempt to sound Japanese.

With references to them expanding in the 1990s and 2000s, Ben Wa balls are best known from their appearance in a steamy 50 Shades Darker scene (2o12 for the book, 2017 for the film), in which the character Christian asks Ana to secretly “wear” them while attending a masquerade charity ball. 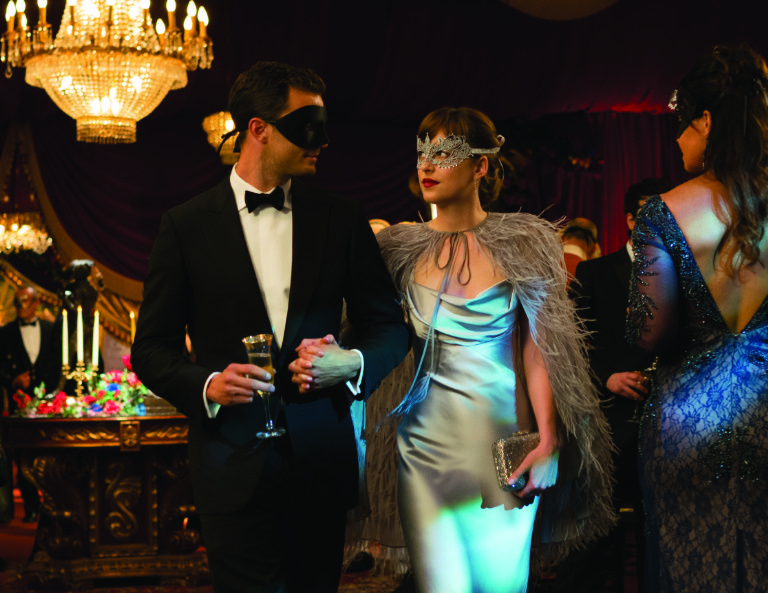 Ben Wa balls come in a variety of colors, materials, sizes, and even shapes. Some appear similar to large marbles while others look peanut shaped. Yet others are even attached to string or silk for easy removal. You can even get vibrating balls!

While they can provide sexual stimulation alone, another common use of Ben Wa balls is for Kegel exercises, which strengthen pelvic floor muscles, helping with bladder control and age-related or post-birth incontinence (as well as apparently improving orgasms, we’re told).

You’re never fully dressed without a smile ...  / And Ben Wa balls...
@ohmygrapeness, May, 2018
How to use Ben Wa balls, love balls and kegel balls like a pro
Paisley Gilmour, Cosmopolitan (headline), February, 2018
i can not MAKE myself do any work...i blame the ben wa balls *sighs*
@ajasaysso, August, 2010
SEE MORE EXAMPLES

Ladies!! I bought my first set of ben wa balls and I am very excited to try them! Anyone have any experiences they’re willing to share?

Sometimes jokes are made at the expense of ben wa balls, with folks sharing embarrassing stories of Ben Wa balls falling out at the wrong place and wrong time.

Biggest fail in terms of user error was forgetting I had glass ben wa balls in, using a bathroom on a long train trip and relaxing my PC muscles at an inopportune moment. I was mortified. Lol.

This is not meant to be a formal definition of Ben Wa balls like most terms we define on Dictionary.com, but is rather an informal word summary that hopefully touches upon the key aspects of the meaning and usage of Ben Wa balls that will help our users expand their word mastery.