What does daddy dom mean?

Where does daddy dom come from? 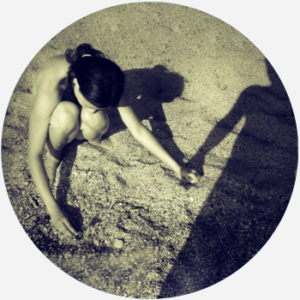 In a daddy dom arrangement, the dom is usually an older man who acts as a caring father, with the younger sub (male or female) relying on the dom as a little child would on a daddy, hence daddy dom, an established phrase by the 2000s. Daddy, here, draws on a long history of the word as sexual slang, used for an older man caring for his mistress/gay lover by the 1920s.

In a daddy dom relationship, daddy does not involve incest or pedophilia, the term of endearment instead conveying someone who nurtures, protects, teaches, and disciplines, which in part provide the sexual and emotional gratification in the consensual role-playing.

no but really i wanna try the daddy dom/little relationship thing... i’ve never had one of those before
@killerbcby, April, 2018
I want someone to baby outside the bedroom and to dominant in the bedroom. Sure I’m a daddy dom, but I don’t have to be a complete dominant all the time. Sometimes I just wanna baby my princess.
@daddy960608, April, 2018
My Daddy Dom is one of the best Dominants I have ever had. He knows what I need and he knows how we need to format rules...Work and school take top priority. For example, we have a rule that says I have to turn in all my homework on time.
YourTango, April, 2017
SEE MORE EXAMPLES

A daddy dom is used for the dominant partner in such a relationship. A female sub is often called a princess.

This is not meant to be a formal definition of daddy dom like most terms we define on Dictionary.com, but is rather an informal word summary that hopefully touches upon the key aspects of the meaning and usage of daddy dom that will help our users expand their word mastery.