What does pangender mean?

Pangender refers to a person whose gender identity that is not limited to one gender and may encompass all genders at once.

Where does pangender come from? 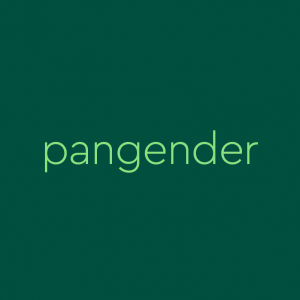 Not to be confused with pansexuality (“attraction to people regardless of their gender”), pangender is “a gender identity not limited to one gender.” A person with this identity may feel their identity encompasses all possible genders at once. This includes traditional binary genders (male and female) and nonbinary genders. The prefix, pan-, comes from a Greek root for all (cf. pantheism).

Pangender itself falls within the realm of nonbinary gender identity, and those that are pangender might use gender-neutral pronouns like they/them, among others. 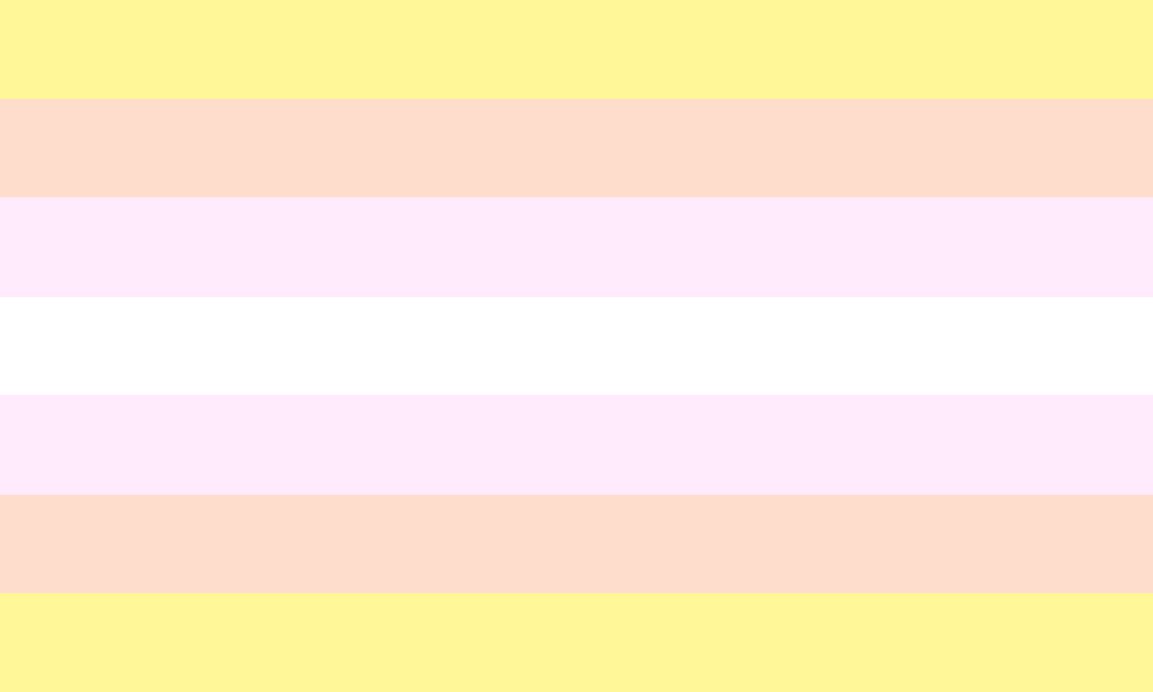 Evidence for pangender dates back to the 1980–90s. 1990s Usenet posts, for instance, discussed a pangender- and pansexual-friendly event and described a book as pangender in topic. It was defined on Urban Dictionary in 2006, and has since gained prominence in more mainstream discussions of gender and sexuality in the 2010s, given growing inclusion and visibility of nonbinary gender identities in culture.

Since 2015, Pangendering has been a popular Tumblr blog and resource on many gender-related subjects.

The new gender options on Tinder India include bigender, genderqueer, pangender, transgender (or trans man or trans woman,) agender, hijra and many more
@RollingStoneIN, November, 2018
i was just kinda. forced to come out to one of my classmates at IT. she was helping me with some problems with my account on a IT program and i had to select my gender and there were the male and female options and then a blank space to fill in. i had to type out "pangender"+
@roseintheglow, November, 2018
Seemingly drowning in sexual excess and describing himself as genderless, he sings about women, threesomes, and strip club pussy. He’s committed to black awareness but is also eager to make sure his music caters to the white girls he believes he needs to make his career pop off. If he sounds like a strutting oxymoron, let it be known that Isiah also hasn’t strayed far from gospel music and his traditional church roots. Simply by being his provocative self, he manages to press Christian aesthetics and God worship in service of a progressively pansexual, pangender, panracial, pan-everything sensibility.
Jason King, Pitchfork, November, 2018
SEE MORE EXAMPLES

Since gender is different from sexual attraction, one could identify as pangender and pansexual, though it’s important not to confuse the two.

Pangender is often used as self-identifier and is common on social-media platforms like Tumblr and Twitter. It is also discussed in such popular publications as CNN, NPR, and Vice educating audiences about gender diversity.

Also, nb folks, whether you're agender, bigender, pangender, non-binary male, non-binary female, genderfluid, genderqueer, whatever, can explain your gender totally, can't explain it a bit, use nonsense metaphors to explain it, you're all valid here. I will fight for all y'all

This is not meant to be a formal definition of pangender like most terms we define on Dictionary.com, but is rather an informal word summary that hopefully touches upon the key aspects of the meaning and usage of pangender that will help our users expand their word mastery.