It’s finally time to settle one of the most annoying mixed-up meanings in modern times … at least for goths (and the emo crowd). You’ve almost certainly heard of both goth and emo, but do you know that each of these are actually rather distinct terms, especially for fans of either music genre and lifestyle?

Below, we’ll break down the meaning and differences of both words, so that you don’t look like a poser in front of your kids or (even worse) your peers.

What does goth mean?

The word goth refers to either “a Teutonic people (known as the Goths) who in the third to fifth centuries invaded and settled in parts of the Roman Empire;” “a person of no refinement; barbarian,” or “a genre of rock music.” (Can you guess which type of goth you might encounter most frequently in these current times?)

Goth, with a capital G and referring to the Teutonic people, is first recorded around 900 as the Old English Gotan (“Goths”). That was replaced in the period of Middle English as Gothe, taken from the Latin name for these people, Gothī, which is ultimately related to, well, the words the Goths themselves used in their language, an extinct East Germanic language called Gothic. A bit confusing, we’ll admit.

By the 1600s, the word became synonymous with savage, due to the violence associated with the sacking of Roman cities during the fifth century by the Goths.

Gothic also refers to the architectural style originating in the 1100s, characterized by its use of pointed aches and ribbed vaults; woodwork and stonework; and features such as flying buttresses. There are Gothic styles of painting, sculpture, and literature as well. Gothic literature dates back to the 1700s, and its works were characterized by a gloomy setting, grotesque, mysterious, or violent events, and an atmosphere of degeneration and decay.

It wasn’t until the 1980s that goth became a genre of music. Goth (short for Gothic) music sprung from the 1970s wave of punk and is itself characterized by “morbid themes and melodies.” Like Gothic fiction, goth music revels in the macabre. A person who is part of this subculture favors this style of this often minor-keyed music and “a dark aesthetic.” Its early artists include Joy Division, Bauhaus, Siouxsie and the Banshees, and The Cure.

Using goth in a sentence is relatively easy, it being a simple noun. But goth can also be used as an attributive noun, as you’ll see in our second example:

What does emo mean?

Emo, on the other hand, has no dual origin story, though you’ll soon learn why it can be easy to confuse with goth.

As a noun, the word refers to either “a type of guitar-based music developed from emocore but having a softer, pop, or mainstream sound” or “a fan of emo, especially a person who is overly sensitive and full of angst or adopts a certain style characterized by dyed black hair, tight T-shirts and jeans, etc.”

As an adjective, emo holds a similar meaning but in different usage: “noting or pertaining to this type of rock music: emo albums of the late 1990s” or “relating to a fan of emo or to the lifestyle, dress, etc., typical of such a person.”

Apparently, the word emo was first recorded between 1985–90 and is a shortening of emocore, which itself first appeared between 1980–85 as a portmanteau of emo(-tional) and (hard-)core. Emocore emerged from the 1980s hardcore punk scene, as “melodic, expressive, and confessional punk rock,” as Andy Greenwald, author of Nothing Feels Good: Punk Rock, Teenagers, and Emo, describes it. Emotional performances sometimes resulted in the audience crying.

This word is also relatively easy to use in a sentence, especially since emo stuck around in the general lexicon into the aughts and beyond:

Some styles are even described as emo now, for example: emo hair, which is used to describe a jagged, eye-covering, banged hairstyle stereotypically associated with the emo music subculture.

For the uninitiated, it’s super easy to confuse the words goth and emo, especially considering the two originated around the same time … and since the former arguably begat the latter. For instance, it’s tough to imagine a world with emo acts of the early aughts, like Brand New, that wasn’t predated by ’80s goth bands, like The Cure (and some would argue that The Cure is actually the first crossover band from goth to emo—the division between these two genres is complicated to say the least).

This is because goth music arguably established so many of the tones and themes—such as melancholy and nihilism that often respond to world events of the time—that emo music then adapted and turned inward toward the songwriter and vocalists, focusing on themes of depression and angst with a matching musical tone.

This is exacerbated by the fact that musical sub-genres generally blend together purely by their nature, not to mention that goth and emo attire are arguably rather similar. So, what really is the difference?

Well beyond the music,  there’s the fashion. While both goth and emo folks generally dye their hair and paint their nails black, people on the goth side of this spectrum commonly dress entirely in black. As a subculture, goths have taken inspiration in gothic horror and fiction, such as vampire novels, including Anne Rice’s work. They also embrace punk clothing styles as well as romantic looks, accessorizing with corsets, frilly blouses, and lace tights.

People on the emo side often dress in a lot of black as well, but tend to have a focus on tight-fitting jeans and band shirts. The word emo has both been embraced and rejected by some of the bands that supposedly fit within this genre, so it’s a much more loaded term. Today, the word can be used to describe music, people, or anything, really, that’s highly emotional and charged with angst and introversion. 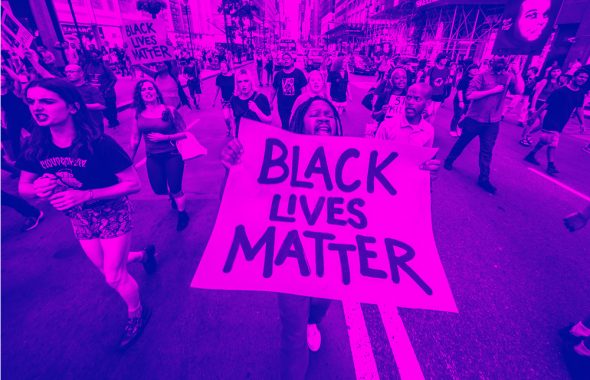 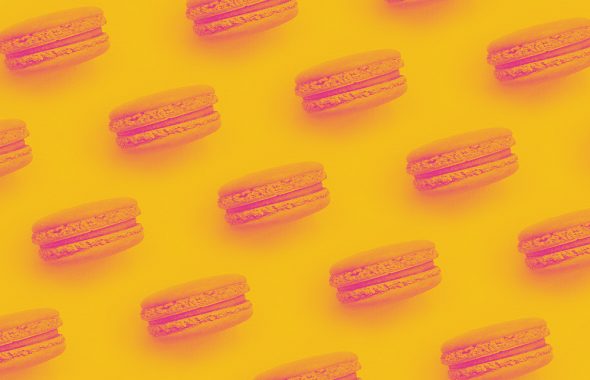