Do You Know
The Latest Slang?
Check & See

Hillary Clinton was the first female nominee from a major party for the office of US president. Now, Kamala Harris—while she is the third woman to run for vice president—is the first woman of color on a major party’s ticket.

These strong women are setting important examples for the next generation of children, but have their candidacies been historic or historical? Or are these incredibly similar words simply synonyms that can be interchanged? Let’s take a closer look.

WATCH: How Do You Pronounce The Word "Candidate"?

What does historic mean?

Historic is an adjective that means “well-known or important in history.” For example: the Declaration of Independence is a historic document crucial to the United States’s history. Or: that building around the corner is a historic landmark and deserves to be renovated.

Historic was first recorded around 1605–15. It originates from the Greek historikós (“historical, scientific”) via the Latin historicus. Synonyms for historic include notable, renowned, famous, famed, and memorable.

What does historical mean?

Historical is an adjective that can be defined as “of, pertaining to, treating, or characteristic of history or past events.” For example: when he was going through the garage, he found some historical documents from World War II in what he thought were just boxes of junk.

Historical can also refer to something that is “based on or reconstructed from an event, custom, or style from history.” For example: the theater company invested a huge amount of time and money to ensure the historical costumes were as authentic as possible.

Lastly, historical can mean something that existed (“opposed to being part of legend or fiction or as distinguished from religious belief”). It can also mean “several” pertaining to analysis based on a comparison among several periods of development … as in language or economics.”

First recorded in 1375–1425, historical stems from late Middle English and is ultimately derived from the same Latin word as historic, “historic” us. Synonyms for historical include documented, authentic, factual, and attested.

Words pairs like historic and historical originally had similar meanings. Over time, how we use them has changed. (See also economic vs economical.) Today, we use historic to describe something important from the past, while historical tends to refer to something from a previous time. So, they aren’t really synonyms after all.

For example: when Barack Obama was named president of the United States, it was a historic moment. Photos from his inauguration will become historical artifacts for future generations.

To help keep it straight, remember that something historic is more than just a relic of the past. It has an influential or a lasting impact on history.

On the other hand, historical is simply something from the past or related to history but not necessarily monumental.

Unfortunately historic and historical aren’t really synonyms, but you may be surprised to find out that the words in this article are: “Did You Know These Words Were Surprisingly Synonyms?“ 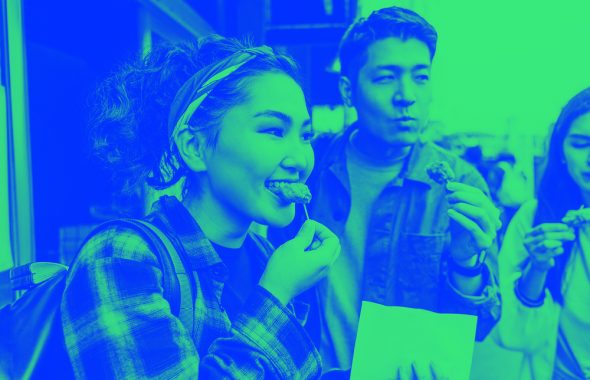 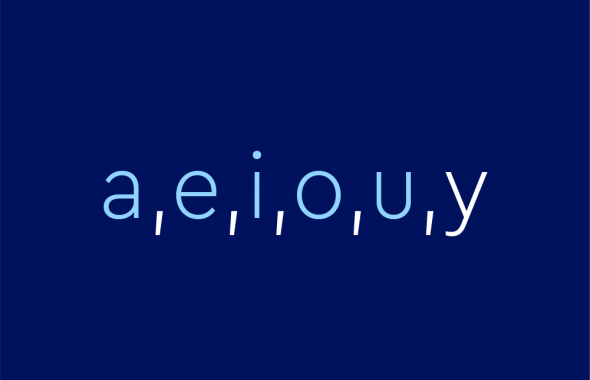 Now Playing: How Do You Pronounce The Word "Candidate"?