What are the NBA Finals?

The final round of the National Basketball Association (NBA) playoffs is called the NBA Finals. The winner of the NBA Finals wins the NBA championship.

The most valuable player in the series is named the NBA Finals MVP.

⚡️When are the NBA Finals?

The 2022 NBA Finals are scheduled to begin on June 2. If the series lasts the maximum number of games, game seven is scheduled to be played on June 19.

The NBA Finals usually begin in late May or early June. The length of the best-of-seven series depends on how many games need to be played.

Where does NBA Finals come from? 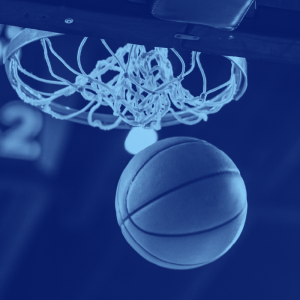 In 1949, the National Basketball League and the Basketball Association of America merged to create the NBA. However, the name NBA Finals was first used in 1986. Before that, the final series was called the NBA World Championship Series, or, in 1983 and 1984, Showdown.

What are other words used in discussion of the NBA Finals?

This is not meant to be a formal definition of NBA Finals like most terms we define on Dictionary.com, but is rather an informal word summary that hopefully touches upon the key aspects of the meaning and usage of NBA Finals that will help our users expand their word mastery.