There was a time when every period, question mark, or exclamation point was followed by two spaces. These days, depending on what you’re reading, you can find either one or two spaces between the end of one sentence and the beginning of another.

The use of single vs. double-spacing after periods has become a great generational debate, with everyone from Gen X on up falling predominantly onto Team Double Space, while Millennials and Gen Z fight on the side of the single space.

So, which side of the generational divide is in the right?

Two spaces were once the norm

Double-spacing after every period used to be standard. Before computers and word processors were prevalent, most people relied on typewriters. Once considered an advanced form of technology themselves, older typewriters were known to produce uneven or unpredictable line spacing. A double space between the end of one sentence and the beginning of another helped to create some uniformity on the page, and made typed pages easier to read.

As technology evolved, the use of a double space to create the appearance of more even typeface declined, and many media outlets stopped using it altogether. Fun fact: not a single double space appears in this whole article.

Doubling down on the double space?

While a lot of hay is made about using the number of spaces a person puts between sentences to determine how old they are, it is actually not all that simple. Whether you fall firmly on the side of the single space, or you remain true to your double-space roots, it actually has more to do with how you initially learned to type than your age.

If you learned on a typewriter or word processor you most likely fall into the Double Space Club. For those who learned to type on a computer, single-spacing has probably always been the norm (and probably why single spacers find themselves so devout about their spacing: it is the only method they have ever known).

Although there has been plenty of back-and-forth on the topic, a recent study may have concluded why many people still prefer seeing a double space between sentences: that extra space can help you read faster. While it may only cut down on reading time by a few seconds, some people can find that time invaluable.

When you use two spaces after every period because you CAN. pic.twitter.com/BC3eV882Ti

So which is it?

According to the AP Stylebook, single-spacing is correct. The same goes for the Chicago Manual of Style. However, the Modern Language Association Style Center offers different advice, and suggests that writers use a single space after a period unless they have been explicitly told otherwise.

Since either way can be considered correct, depending on the audience you’re writing for, the right answer seems to be to err on the side of caution and give that space bar a single tap. Not only is it the more widely acceptable method, it saves space (no pun intended) which can be especially important when working with limited character use—we’re looking at you, Twitter! 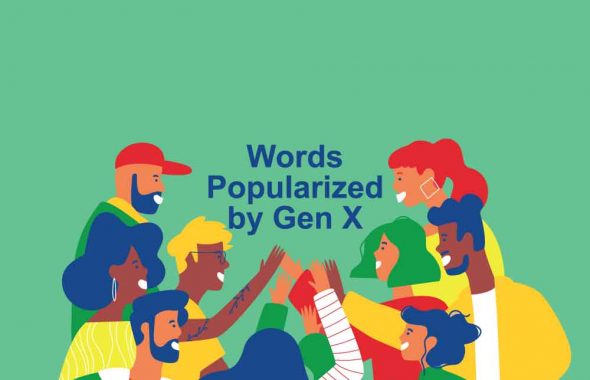