Is judgment spelled with an e?

Have you ever seen the word judgment spelled two different ways? Sometimes, it appears as we spelled it here (no e), and other times it appears with an e: judgement. Which one is correct?

Well, the short answer is that judgment is the prevailing (“dominant”) spelling.

Many think that the difference between judgement and judgment is that the longer version is the British spelling, whereas the shorter one is the US convention. While some claim that Noah Webster first recorded the spelling of judgment in his 1828 American Dictionary of the English Language, both sides of the pond have actually used the spelling judgment since the late 1600s. 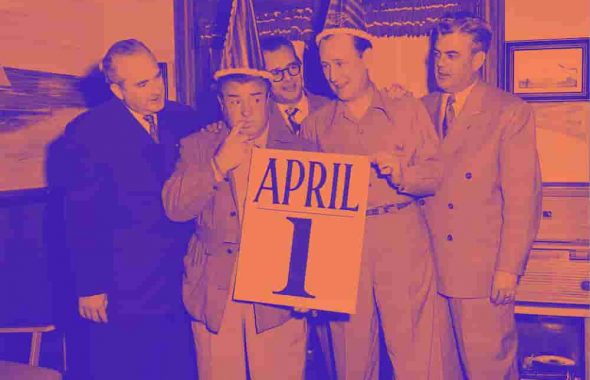