Matthew McConaughey taught us an old meaning of the word ovate, the world lost a beautiful mind, and we heard an unexpected name-drop during the 2015 Scripps National Spelling Bee. Check out three of Dictionary.com’s most looked-up words this week.ovate: to give an ovation; applaud heartily.In a streak of verbal synchronicity, this lesser-known term was used by not one but two celebrities in the past week, causing it to spike in lookups on Tuesday, May 26. At the Cannes Film Festival over the weekend, Matthew McConaughey brushed off negative reception of his new film, The Sea of Trees, with the comment: “Anyone has as much right to boo as they do to ovate.” His use of the term caused some to raise an eyebrow and speculate whether he’d made the word up. It turns out, this verb sense of ovate has been in usage in English since the mid-1600s. On Tuesday, Britain’s Got Talent judge Simon Cowell used ovate in the same manner, telling the members of a group called Old Men Grooving that their performance had been so moving, Cowell wanted to ovate. Fellow judge David Walliams took to Twitter to poke fun at Cowell.

schizophrenia: a severe mental disorder characterized by some, but not necessarily all, of the following features: emotional blunting, intellectual deterioration, social isolation, disorganized speech and behavior, delusions, and hallucinations.The death of 86-year-old American mathematician and economist John Nash on Saturday prompted people to look up schizophrenia, causing that word to trend on Sunday. Despite decades of battling paranoid schizophrenia, Nash’s academic accomplishments earned him the 1994 Nobel Memorial Prize in Economic Sciences; Nash was the subject of A Beautiful Mind— the biography written by Sylvia Nasar—and the 2001 film of the same name starring Russell Crowe. He and his wife were returning from a visit to Norway, where Nash was awarded the Abel Prize for his advances in mathematics, when they were killed in a vehicular accident.bacchius: a foot of three syllables that in quantitative meter consists of one short syllable followed by two long ones, and that in accentual meter consists of one unstressed syllable followed by two stressed ones.The Scripps National Spelling Bee was this week, and several of the most-searched words on Dictionary.com were ones featured in the competition. Our favorite trending word was bacchius, which made headlines for the pop-culture savvy example sentence it was presented with: “Rumor has it that Drake’s next mix-tape contains a rap in which every verse begins and ends with a bacchius.” –CNN 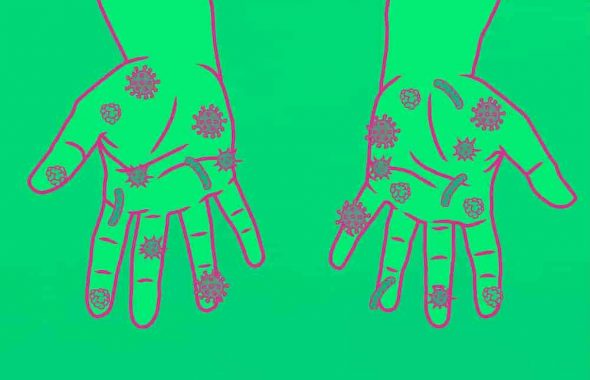