What does Dick Butt mean?

Dick Butt is viral internet character who is a penis whose balls are a butt, within which is a smaller dick-butt. Yep, it’s a thing, and like many things on the internet, Dick Butt is just about being absurd.

Where does Dick Butt come from? 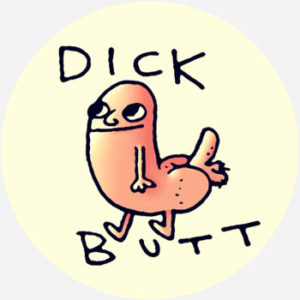 Dick Butt was created by cartoonist K.C. Green in 2006 for his webcomic Horribleville. In a 2014 interview with The Daily Dot, Green said “the joke was that I wanted to honor trees for what they gave up. Then I go and draw the stupidest thing. I thought, What is the stupidest thing? And then I had my answer.” 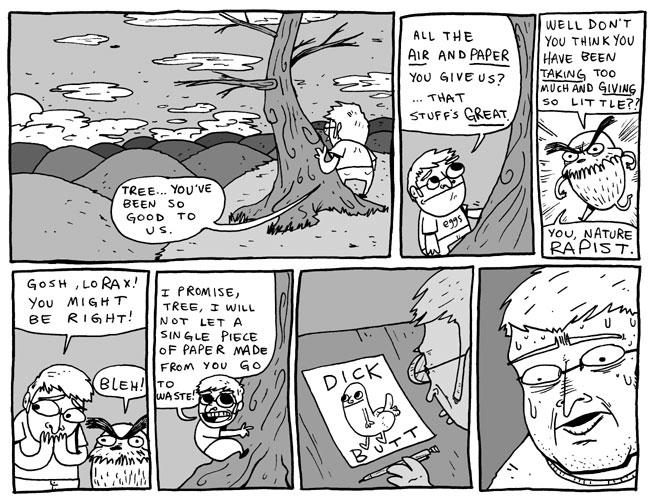 He didn’t let us down, as his answer was Dick Butt, a humanoid penis-butt with a penis-butt in his butt. Dick Butt first took off as an obscure but viral meme in places like 4chan and deviantART. Sometimes people simply posted images of Dick Butt, but then others started randomly commenting Dick Butt on completely unrelated content. This led Gawker to hail Dick Butt as the next rickroll in a 2008 article, referencing the 2007 internet joke where people trick others into clicking links to Rick Astley’s song “Never Gonna Give You Up.”

Into the 2010s, Dick Butt was popular a meme in the more ridiculous corners of the web. One format of the Dick Butt joke is showing a popular character, like Captain Jack Sparrow or Luke Skywalker, beholding or presenting something, only to reveal a picture of Dick Butt.

Other folks have just made outrageous fan-art, spin-off characters, and videos saluting the dada king of the internet, Dick Butt. Really, people do anything you can imagine with Dick Butt.

Outside of memes, people may use dick butt as an insult, likely as their own invention. In other cases, it may be intended to slur a gay man, describe gay sex, or admire a attractive set of buns.

Find a girl who appreciates that #dickbutt tattoo on your ass.
@PrestonSteve933, May 2013
...my favorite part of #dickbutt isn't even the #dickbutt, its the look on the face of the guy who gets it.
@SethsDoor, May 2009
Dick butt memes have been popping up around Rutgers campuses, either spray-painted or drawn in chalk. RUPD is searching for the graffiti artist drawing them.
Avalon Zoppo & Minna Kim, The Daily Targum, October 2016
SEE MORE EXAMPLES

Memes come and go, but Dick Butt endures, still appearing in fresh memes, GIFs, videos, and other content into the 2010s. 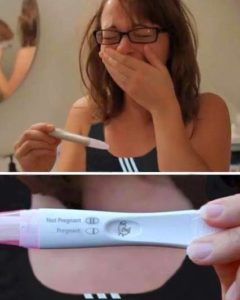 But Dick Butt has also crossed over into real life. A 2015 episode of the David Spade prank show Fameless, for example, featured an unsuspecting man getting a Dick Butt “tattoo.” Also that year, UPS accidentally included Dick Butt in a photo mosaic logo made up of user-submitted images—and then stuck it on a Formula 1 Ferrari.

Be mindful that Dick Butt isn’t for polite company, as a term or image, and that some instances of the term are used to denigrate gay men.

This is not meant to be a formal definition of Dick Butt like most terms we define on Dictionary.com, but is rather an informal word summary that hopefully touches upon the key aspects of the meaning and usage of Dick Butt that will help our users expand their word mastery.