What does duck lips mean?

In photographs, some women—and men—pucker their lips in way likened to the bill of duck, and so we call it duck lips. The pose became a much-mocked meme in the 2000s. 🦆🦆

Where does duck lips come from? 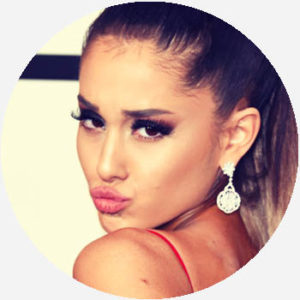 Way back in the day before social media, duck lips or duck face was used to describe people whose lips usually looked like a duck’s, which isn’t very nice…ducks don’t even have lips.

By at least 1989, duck face was used by scientists studying chimpanzees to describe the expression they make doing certain kinds of behavior like grooming. To be fair, actresses like Marilyn Monroe had been making this face for decades to make their lips look bigger—although it was more likely to be described as a “kissy face” pre-1989. 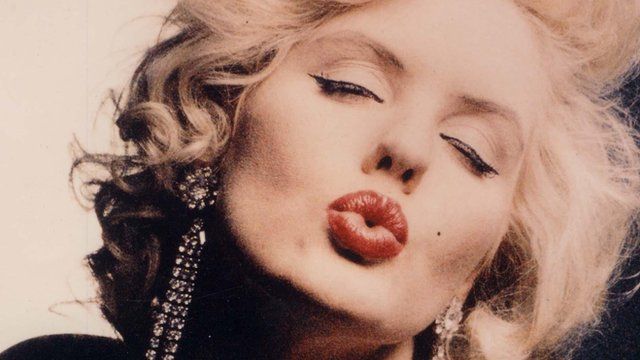 Some sources claim the trend of making duck lips in selfies began in Japan around 1998, where it is known as ahiru-guchi (アヒル口, “duck mouth”). Others claim the 1994 film Four Weddings and a Funeral is to credit for the start of the trend, as Hugh Grant’s pouty girlfriend is nicknamed “Duckface”. 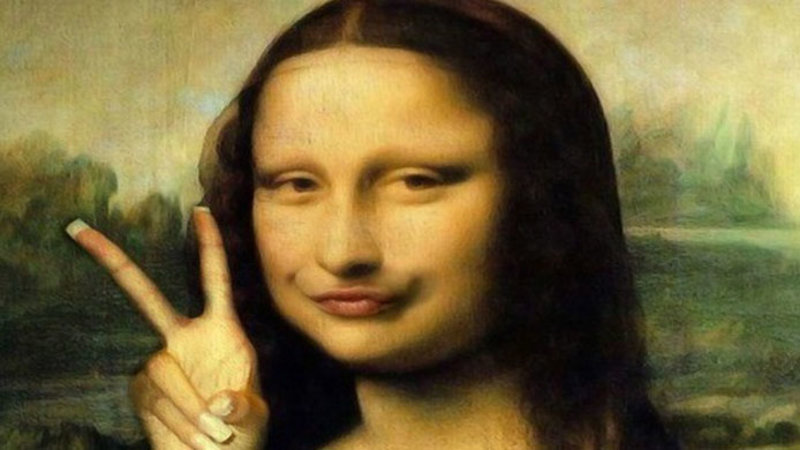 Regardless of their exact origin, duck lips became the look of choice for teens on MySpace (earning the look the nickname “MySpace Face”) and later Facebook, often as paired with a peace sign hand gesture. The first Urban Dictionary entry for duck face was posted in 2006. In March 2007, a picture of a girl making a duck lips was uploaded to DeviantArt by the user Hauntash entitled “The Duckface”—and the meme took off from there.

By 2009, an anti-duck lips movement was going strong , inspiring an AntiDuckFace blog. A 2011 New York Times article noted: “The duckface has become so prevalent in this age of perpetual smartphone snapshots that the look is now the target of a growing and vehement backlash.” 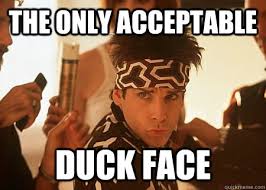 Fellas, I can't help you find the perfect woman. But if she does duck lips in pictures or uses phrases like "vacay" or "cray-cray" run from her like a flesh eating disease with a 100% kill rate!
@BuddyBrownMusic, July 2018
Does anyone ever go through old middle school/high school pics and think DAMN I looked so good in that hot pink Hollister graphic tee paired with those super holy Abercrombie jeans while throwing up the sideways peace sign ft. duck lips?¿?
@godSAMit12, July 2016 https://twitter.com/godSAMit12/status/1018900307957305344
The Fresh Prince and Men in Black star appeared on the Ellen DeGeneres show late last year, where DeGeneres introduced him to the photo-sharing platform and gave him some well-meaning (if a little outdated) tips, like how to pose with duck lips or take a successful mirror selfie.
Libby Torres, The Daily Beast, July 2018
SEE MORE EXAMPLES

The duck lips look itself remains a go-to for men and women alike in photographs. It has the advantage of pulling in your cheeks to make your cheekbones stand out while also making your lips look bigger—perfect for cute selfies, in theory.

Back at it again w/the duck lips 👄 pic.twitter.com/4JyjY9oFMe

It also has a wry feel to it—some suggest to cover up insecurity. It can also convey cuteness, sexiness, and friendliness. 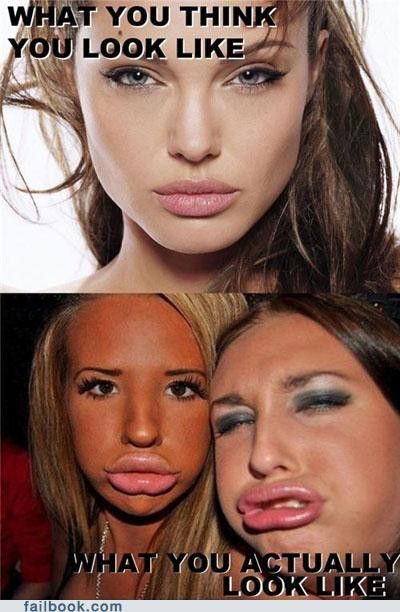 Of course, haters gonna hate. The anti-duck lips backlash is still going strong on forums like Reddit. Lots of internet memes satirize the way that women use duck lips in pictures to look cute. Criticisms of duck lips are often sexist or ageist. 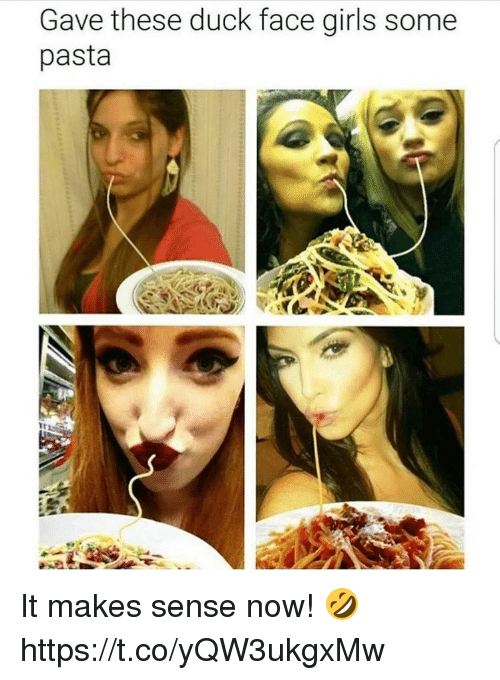 Some psychologists have gone so far as to claim that posting selfies with duck lips is a sign of neuroticism. 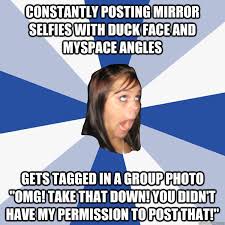 While some women, like Kylie Jenner, have gone so far as to get lip filler, making it look like they have permanent duck lips. 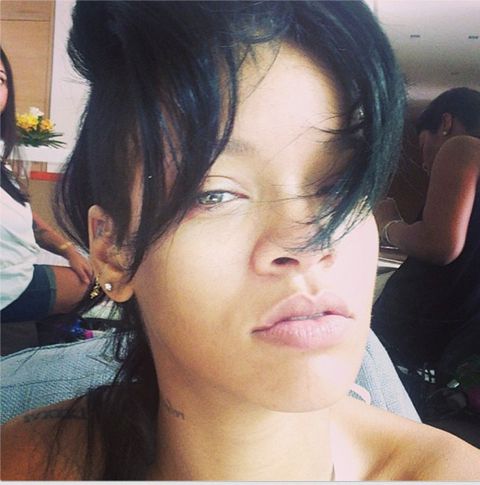 This is not meant to be a formal definition of duck lips like most terms we define on Dictionary.com, but is rather an informal word summary that hopefully touches upon the key aspects of the meaning and usage of duck lips that will help our users expand their word mastery.