No, nay, nix … there are many ways to say no, but how can you say it so people actually listen?

In today’s society, the word no is often viewed as a starting point for negotiating. That can be frustrating, if not dangerous, for many people. It can be especially hard for those who struggle to say the word in the first place, either out of a sense of obligation (like with family) or fear (like with your boss).

Fortunately, there are some easy ways to make no sound like the final word on the subject … at least in the workplace.

If you have ever had a boss ask you to do something you did not want to, you may be familiar with the struggle to find a way to say no without putting your job in jeopardy.

To make sure your no is heard loud and clear, but also making sure you don’t sound like any less of a “team player,” try using one of these combinations:

“No, that’s not going to be possible.”

Impossible has likely become a go-to word in the world of business due to its succinct nature—why use two words when one will do? But opting for the phrase your boss hears less often, even if it does take longer to say, will probably stop them from disregarding your no out of habit.

Plus, there is a good chance that there is a poster hanging up somewhere in your workplace that says, “Nothing is impossible, the word itself says ‘I’m possible’!” You may be able to avoid triggering that type of mindset when you say no by skipping the word impossible all together.

The world decline, when used as a verb, means “to withhold or deny consent to do, enter into or upon or refuse.” If you have ever had your credit card declined at a cash register, or an application declined online, you know that it is usually the final word on the matter. Normally, in those situations, there is not much you can do to change the outcome of your request making it the perfect turn of phrase to send a similar message to your boss.

Try using the word decline, which has origins in the Middle English and Old French for “to inflect, turn aside and sink,” when turning down an invitation to an after-hours function:

Not only does it say you will absolutely, positively not under any circumstances, be attending, but the finality it adds to your no may also prevent any follow-up questions as to why.

Saying that you’re going to pass on something, whether it be an opportunity for extra work or the offer of new responsibilities, may have the unintentional benefit of giving the illusion of careful consideration to your no.

When used as a verb, pass means “to come to, or toward, before going beyond.”

Using the word pass may lend a little extra weight to your no, by insinuating that you were close to agreeing, but after careful consideration, you had to move away from the offer before you went “beyond.” Perfect.

Depending on your level of confidence (or how guilty you feel) when it comes to declining a request from your employer, you may want to pair your no with an adjective. Unfortunately, sadly, and regrettably all work well for the office—to give the impression (true or not) that you are not happy about having to say no.

Each of these adjectives can add an air of regret to your no, since all three words are synonyms for unhappily, and can help you avoid feeling like you have to apologize.

They are also more likely to resonate with your boss than more casual phrases, or the word sorry, which can come off as mocking or weak when used in a professional setting.

And that leads us to sorry in general. Apologizing when you have to say no, (and sometimes before you have even said it) is often a knee-jerk reaction, but it is one that can backfire in the workplace.

The word sorry can be used as an adjective to indicate a feeling of sorrow, grief, or regret, but it puts the onus of those feelings back onto you. Skipping the sorry and using adjectives, like the ones listed above, instead will help you avoid the blame-game while still allowing you to share your regrets.

WATCH: When You Should Not Say Sorry

Of course, the word no is a sentence in and of itself. No means “no,” and no should always be treated as the final word on the matter.

If you feel like someone is not hearing your no, you should feel free to say it as loudly, or as many times as you need to, in order to get your point across. And you should feel fully empowered to do so without needing to employ any of the tips or tricks above. 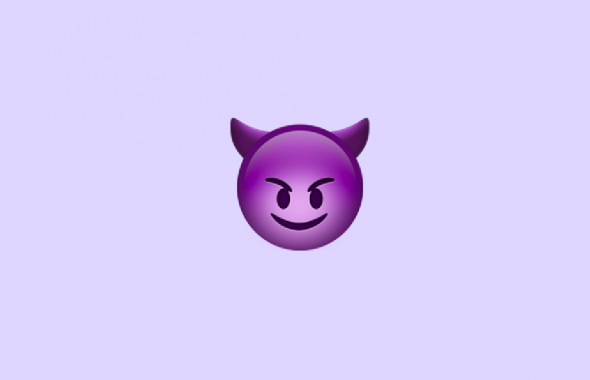 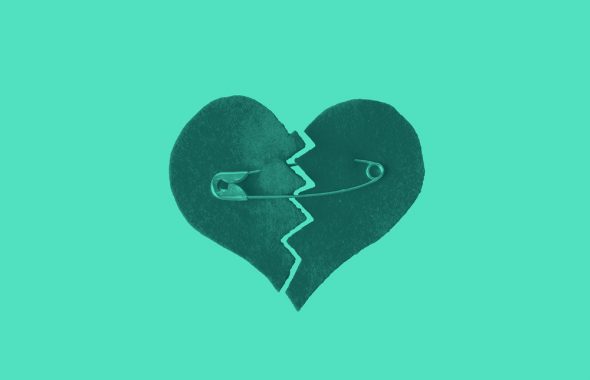 Now Playing: When You Should Not Say Sorry