What do you believe the difference is? Opinion of values an opinion, opinion on emphasizes the topic of an opinion, and opinion about emphasizes the opinion itself. All three are fair ways to use the word opinion, but there are some major differences in how each phrase is typically used.

Opinion of is the most common phrase among the three. Your opinion of something is your estimation of its quality or worth. This phrase indicates how much esteem someone holds for a topic.

Opinion on is only moderately used. Your opinion on something describes your ideas or beliefs regarding a particular matter or topic. For example, “What’s your opinion on the new tax law?” Usually you’d use this phrase to ask for someone’s opinion on a broad topic where many different opinions can be made. It’s the phrasing that can open up debates.

Both opinion on and opinion about are similar because they refer to the qualities of a topic. The preposition on emphasizes the topic of the opinion a bit more than the opinion itself. For example, “Chris has a strong opinion on taxes.” Here, taxes is emphasized as a topic for an opinion. 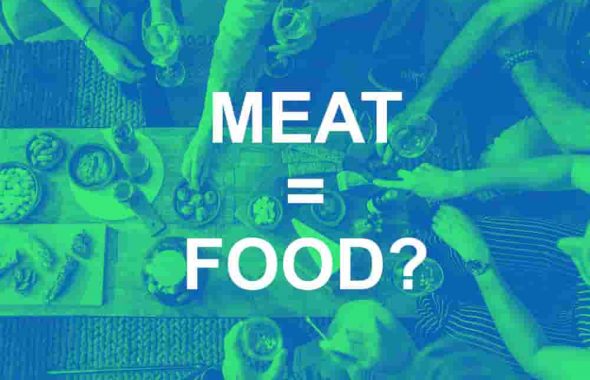