In the past few weeks, people lined up at Popeyes, a popular restaurant chain known for its Southern-fried chicken, all over the US to get their hands on a hot and hyped new menu item: a chicken sandwich.

On Dictionary.com, meanwhile, we saw our own crowd: searches for pandemonium surged nearly 350% since mid-August, when Popeyes released the sandwich en masse.

Is the trend a coincidence? It’s hard to know for sure, but a number of media stories described the craze for the Popeyes chicken sandwich—as viral online as it was off—as pandemonium. Popeyes pandemonium or poultry pandemonium made for punchy alliteration, of course. On the Daily Show with Trevor Noah, for instance, Roy Wood Jr. recapped the event in a September 3 segment it called “Popeyes Chicken Sandwich Pandemonium.”

So, since everyone else talked about it this week, now it’s our turn to take a bite into this juicy word, pandemonium.

What does pandemonium mean?

Pandemonium refers to a situation or scene or “wild uproar,” “unrestrained uproar,” or “utter chaos”—when everything is out of control

The word is often used more literally, as in “There was complete pandemonium in the theater after someone shouted ‘Fire!'”

We also like to use pandemonium for exaggeration: “It was pandemonium at the mall on Black Friday as shoppers scrambled to get the best deals.”

Well, a Popeyes store in Texas was held up at gunpoint after it sold out of the sandwiches. And demand pushed many Popeyes workers to a breaking point. Maybe pandemonium isn’t so melodramatic after all …

Where does pandemonium come from?

Like fried chicken, the word pandemonium also comes out of the deep fryer—of Hell, that is.

John Milton concocted the word pandemonium in his 1667 Paradise Lost, an epic poem about the biblical fall of Adam and Eve. The work is considered one of the most important works in English literature. Beyond his writing, Milton is sung for his contributions to the English language, with words like pandemonium.Pandemonium literally means “abode of all the demons,” with pan– from the Greek word for “all.” In Paradise Lost, Pandaemonium, as Milton so modeled the term after Latin, was “the high Capital / Of Satan and his Peers” in Hell.

After being banished to Hell, Satan and his fellow fallen angels quickly build a city and palace at Pandemonium. There, they assemble in a council to discuss how to get back at God. After much speechifying, they resolve to corrupt God’s new, beloved creation: humans, Adam and Eve.

And this is how we got the Popeyes chicken sandwich. No, no. We jest.

This is how we get the word pandemonium. After 1667, pandemonium (now usually lowercase and spelled without that Latin ae) evolved from “the abode of all demons, hell” to “a center of evil and wickedness,” then to “a place of great confusion and disorder” and “chaos” more generally—and as we saw with Popeyes, figuratively.

Popeyes has since sold out of chicken sandwiches. For now. But don’t you worry. We’re not going to sell out of words any time soon. Now that would be pandemonium. 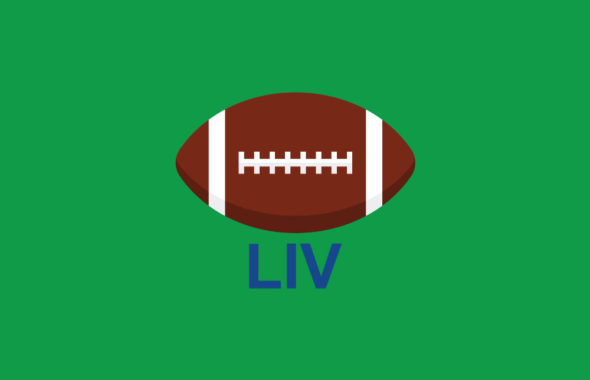