Though these symbols—( ), [ ], { }, and ⟨ ⟩—regularly appear in our books and screens, they all have odd, unexpected origins.

The most familiar of these symbols is probably the ( ), called parentheses. Fun fact: one of them is called a parenthesis, and as a pair, the plural are parentheses. Parenthesis literally means “to put beside,” from the Greek roots par-, -en, and thesis. Grammatically, they behave kind of like commas and serve to set aside a part of the sentence or discussion. The use of parentheses in printed English dates back to at least 1572. Parentheses can also be used as interrupters in sentences to create a more informal, casual style of writing.

Both { } and [ ] are types of brackets. The word bracket is related to the French braguette from the name for codpiece armor, which is literally the piece around the … uh, man cod that bears resemblance to the architectural features of the bracket, among other things. According to Etymonline, “The typographical bracket (‘marks used to enclose a note, reference, explanation, etc.,’ formerly called crotchets) is first recorded 1750, so called for its resemblance to double supports in carpentry (a sense attested from 1610s).” Around 1880, brackets also came to mean “a group bracketed together as of equal standing in some graded system.” So, this (bracketing with others) is probably where sports brackets came from then. Aha!

Square brackets ([ ]) are used inside of parentheses to denote something subordinate to the subordinate clause. Here’s an example from the 13th edition of the Chicago Manual of Style: “During a prolonged visit to Australia, Gleuk and an assistant (James Green, who was later to make his own study of a flightless bird [the kiwi] in New Zealand) spent several difficult months observing the survival behavior of cassowaries and emus.”

These { } have a variety of names; they are called braces, curly brackets, or squiggly brackets. Commonly today, they signify hugging in electronic communication.

The last confusing symbol, ⟨ ⟩, is called the chevron. The word originally meant rafter in Old French and likely came from the Latin term caper, meaning “goat.” The symbol does somewhat resemble the hind legs of those animals, right? Today, it is most often used in complex math problems. Parentheses, brackets, and chevrons are also used in computer science and programming, too.

If you think these grammatical symbols are perplexing, wait until you meet the interrobang and other unusual and underused marks. 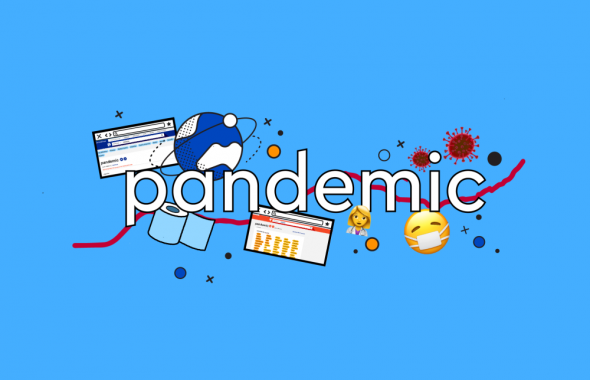 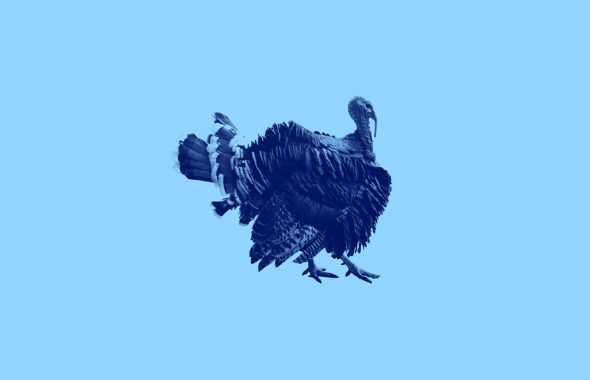