Home / Word Facts / Mixed-up Meanings / “Placebo” vs. “Nocebo”: The Good And The Bad

Surely, you’ve heard of placebo before.

Wait, no … not that Placebo … not the late ’90s British band. We mean the dummy drug that, despite not having any pharmacological property, can still make you feel better—pretty much like the rock band, right?

Well, you might not know that placebo has an evil twin. Its name is nocebo, and it’s the bad guy.

At first glance, they sound and look somewhat similar, as twins would do. In actual fact, they are almost polar opposites. True to their Latin roots, one will please you, the other will harm you. One will ease your suffering, the other will worsen it.

Why is that? And what exactly are they, by the way? Let’s find that out.

Borrowed from Latin, the noun placebo is derived from the verb placeō, that is “I please, I satisfy,” or “I give pleasure.” It literally means “I shall please.” How kind of you, placebo. Let’s be friends!

Commonly referred to as sugar pills, placeboes are not just pills. Instead, they come in all shapes and forms, from ointments and injections to odd-tasting drinks, whimsical rituals, or even surgical procedures.  … And let’s not forget mummy’s kisses. Yes, they count as placeboes too.

Strictly speaking, though, they are medications. Sham medication, to be precise. They have no active compounds that would likely trigger positive reactions. Except they do. Most of the time.

If you have ever been given one with the promise—here’s the trick—to free you from aches and pains, you know it works. Those annoying stomach cramps? Gone. How?

Because you were told, and you believed it, that you were popping the real deal rather than a Tic Tac undercover. With placeboes, the key is what you accept as true. Positive expectations lead to positive outcomes. Powerful stuff. Isn’t it?

It’s called the placebo effect. It’s a clear case of mind over matter, or rather, over medicine.

If you do need to take medicine for an infection, are you prescribed an antibiotic, abiotic, or antibody? Find out here.

It’s quite a controversial topic and, in fairness, there’s still a lot of bad press around it. Studies are, by no means, definitive and the debate is alive and well. Even so, placeboes remain a staple in today’s clinical trials where they act as a control against new remedies under testing.

And yet, it wasn’t always like that. It took a number of centuries, twists and turns, and a few tweaks before placebo could get around to pleasing people while assisting researchers as it does now.

In fact, placebo used to mean something completely different in its early years. It made its first appearance in the English language in the 1200s. It was a colloquial name for the vespers, alias “Service for the Dead,” a series of chants traditionally uttered for the deceased in the Roman Catholic Church. Placebo was, purely, the first word of said prayer.

For all the detail-lovers out there, it was the first word in the first line of the first antiphon of Psalms 114:9. It reads “Placēbō Dominō in regiōne vīvōrum” and translates as “I shall please the Lord in the land of the living.”

Not long after, a bit of a semantic detour turned the hymn into a “sycophant,” or an insincere fawner, and the expression to sing placebo took on the meaning “to praise falsely,”or “be obsequious.”

From dirge to flatterer it wasn’t too big a leap. The story goes that off-the-cuff mourners used to linger around in churches waiting for a chance to showcase their acting skills. They would passionately sing their heart out, loud wailing included, in the hope of pleasing the grieving relatives and, God willing, getting some monetary rewards as a token of appreciation.

The association with medicine came into being in the late 1700s. Credit goes to Scottish physician, chemist, and thinker William Cullen (1710–1790) who, through his lectures and writings, gave the word a whole new life. First recorded in George Motherby’s A New Medical Dictionary (2nd edition, 1785), placebo became “any medicine adapted more to please than benefit the patient.” Essentially, a sugar pill prescribed to appease and reassure troubled patients, rather than relieve a physical disorder.

It was around the turn of the 19th century that some more tweaking and fine-tuning reshaped the word placebo into a neutral drug with no effects, used in clinical research to test the efficacy of new medications.

From requiem to mind-soothing medicament, through mourners and flatterers, placebo has had a truly remarkable life.

What is a nocebo then?

The same cannot be said of its dark counterpart, instead. In its defense, however, nocebo hasn’t been around for as long. And is there a nocebo effect, too?

With a similar pedigree as its brother, the noun nocebo is the future tense of the verb noceō (“I harm, I hurt”). It literally means “I shall harm.” Easy there, nocebo!

The infamous and disregarded child of the family is a far more recent addition to English. The word was wittingly coined back in 1961 by a doctor called Walter Kennedy. And this is actually all there is to say about it. No fun tales, no dramatic turn of events for nocebo. Sorry.

Nocebo too is a harmless substance with no active ingredients that could potentially set off ill reactions. Yet, it does. In most cases.


If you were given a hard mint with the promise to instantly ease your fierce migraine, and you were simultaneously made aware of an endless list of nasty side effects, chances are you would get at least one of them. And, presumably, your migraine would still be killing you.

You guessed it. You would be suffering from the nocebo effect. Not only does it exist, but it’s also unexpectedly common.

With nocebo too, the key is what you take as true. Negative expectations lead to negative outcomes. And what would they look like in real life?

Here is how the two peers could play out in a similar scenario.

Suppose you’re getting a flu shot and the nurse warns you that you might get a bit dizzy and nauseous afterward. Sure enough, within an hour, you feel nausea coming on. And, wait, is it you or is the room spinning right now? Better lie down for a few minutes.

Yes, the nurse warned you about this. Nocebo is taking the stage.

But what if that same nurse tells you that, say, a cup of ginger tea will spare you from any aftereffects? You trust the experts and you give it a try. You bet it works! You feel great. You may even go to the gym later.

Classic placebo effect! You fell under its magical spell.

If you believe a treatment will harm you, it probably will or, at least, it won’t be as effective as it could be.

Think positively and you’ll likely increase your chances of having good outcomes.

Whether it’s one or the other, your response could be partly determined by a series of unconscious reasons, including verbal suggestions, assumptions, and past experience, either yours or someone else’s. It all sounds a little far-fetched. Doesn’t it?

Still, your mindset and the power of suggestion seem to play a significant role in your overall health and well-being, much more than you think.

Besides, the two siblings could be real game-changers in healthcare settings, paving the way for better communication, and shedding some light on the link between body and mind. So, let’s think positive. And watch what happens.

It should do us no harm, anyway.

Take a deep breath, drink some soothing tea, and read about the difference between panic attacks and anxiety attacks. 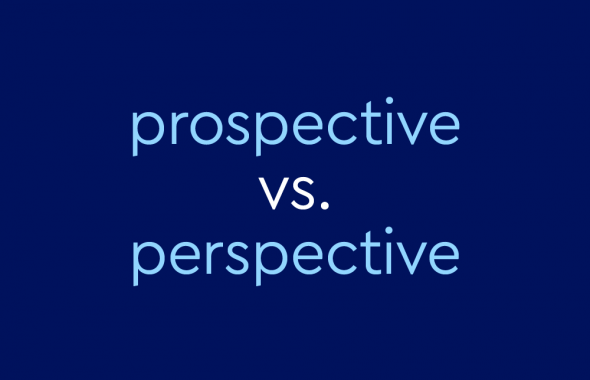 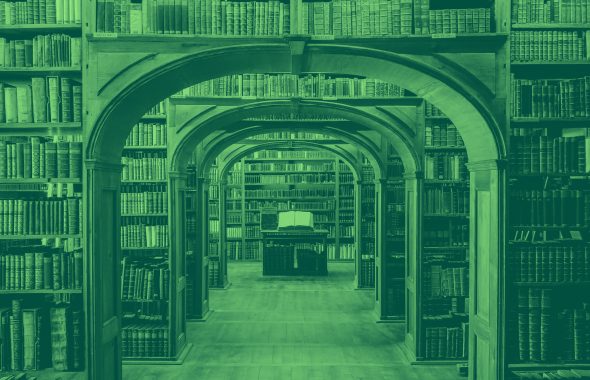