What is Club América?

Club América is one of Mexico’s most successful and best-known soccer teams. Located in the capital, Mexico City, they have been playing matches since 1916.

Where does Club América come from? 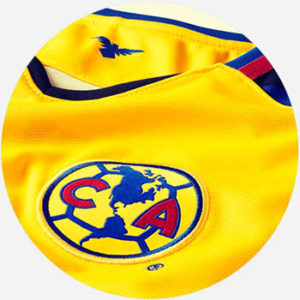 Club América, short for Club de Fútbol América, was founded in Mexico City in late 1916 by two soccer teams that merged to form a more competitive squad. They decided to name themselves América as they formed on Día del descubrimiento de América, or Columbus Day. 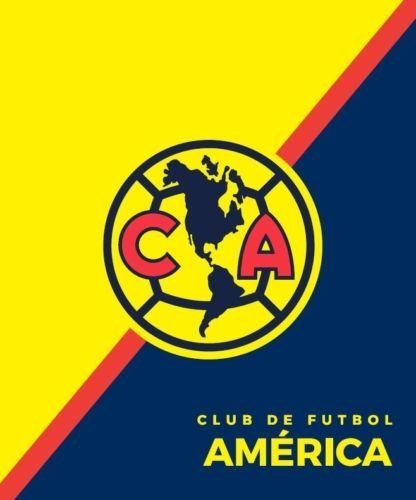 The team crest features both North and South America centered between the letters C and A (for its name) over a soccer ball. Their colors are yellow, blue, and red, and they have largely gone by the nickname Las Águilas, or The Eagles, since the 1980s. They play their home games in the largest stadium in all of Mexico and Latin America, Estadio Azteca, and one of the largest football stadiums in the world. In 1959, they were bought and are still owned by the Mexican media conglomerate, Grupo Televisa.

When they first formed, Club América had a roster of native Mexican players, making the team really have to prove itself against other clubs stacked with competitive foreign-born players. But since the 1940s, Club América has excelled in Mexican soccer, winning scores of titles in their league, in Mexico, in the Americas, and around the world. 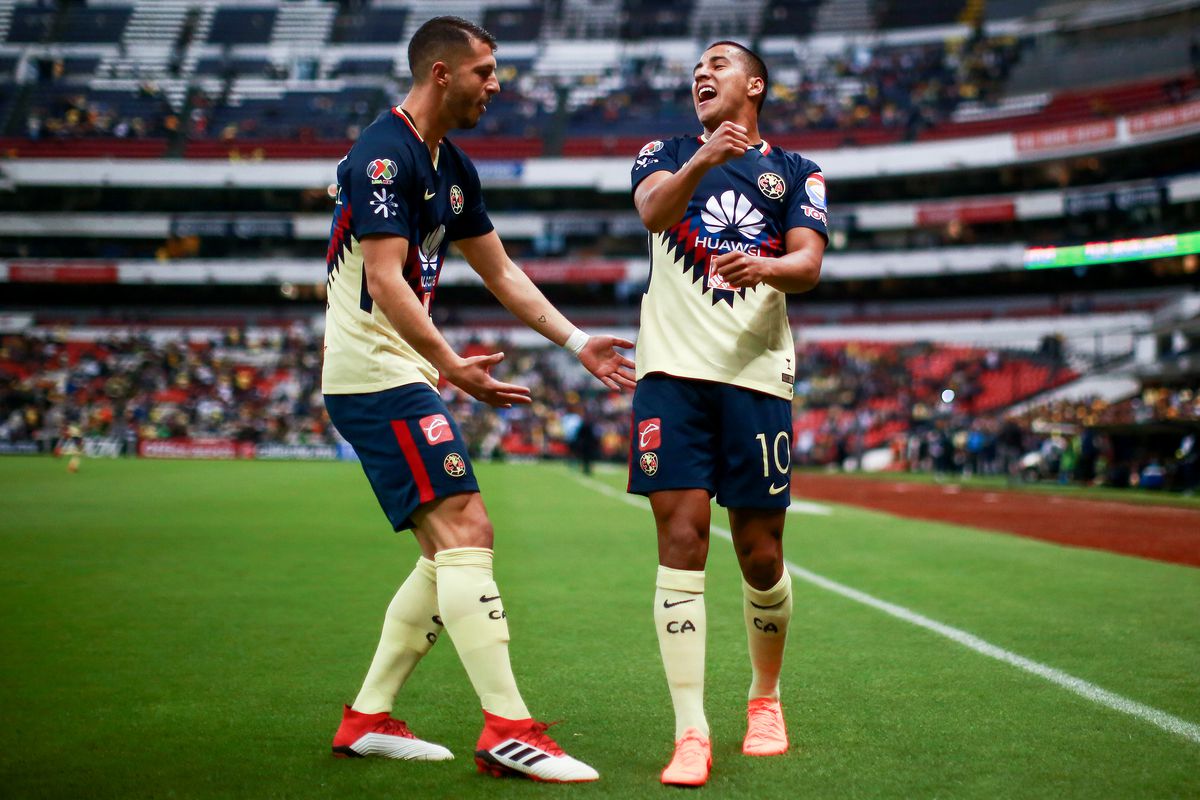 Also emerging in the 1940s was their long-standing rivalry with Club Deportivo Guadalajara, or simply Guadalajara. The two teams have similar records, and the spirited games between them are known as El Super Clásico, kind of like the “The Big Game.”

Club América are at once beloved and hated in Mexico, with a 2015 poll finding they were the most popular team in the country, at around 31% of the vote, and most disliked, at about 42%. They embrace their haters, though, as seen in one of the unofficial slogans: Ódiame Más, or a taunting “Hate me more.” Love ’em or hate ’em, Club América matches have the highest attendance in all of Mexico.

Club America’s Jeremy Menez out for the season after suffering torn ACL
Rafael Diaz, FMF State of Mind (headline), July, 2018
My girlfriend really asked when Club America is playing in the World Cup. Well it was a good two years dating her
@alexis_1775g, July, 2018
i remember today i said fuck America and some white kid was like why don't you go to another county then...i was talkin about Club América
@CollinRagas, October, 2016
SEE MORE EXAMPLES

Club América is often just referred to as América, and it comes up in all sorts of futbol talk in Mexico, Latin America, and the US, whether among sports broadcasters or fans cheering at home.

Aside from Ódiame Más, fans use the hashtags, “#TourÁguila” and “#FlyWithUs” to support their team. Common emoji pairings also include yellow and blue hearts as well as the eagle, referencing their colors and nickname.

Outside of this, I love Club America just because they’re so flashy and hated. “Ódiame más” a hell of a slogan

But, it’s not all love for Club América, who get plenty of trash talk outside Mexico’s capital city.

This is not meant to be a formal definition of Club América like most terms we define on Dictionary.com, but is rather an informal word summary that hopefully touches upon the key aspects of the meaning and usage of Club América that will help our users expand their word mastery.