Feedback
docufiction
don’t tread on me

What does Dogfart mean?

Where does Dogfart come from? 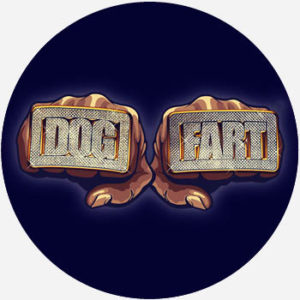 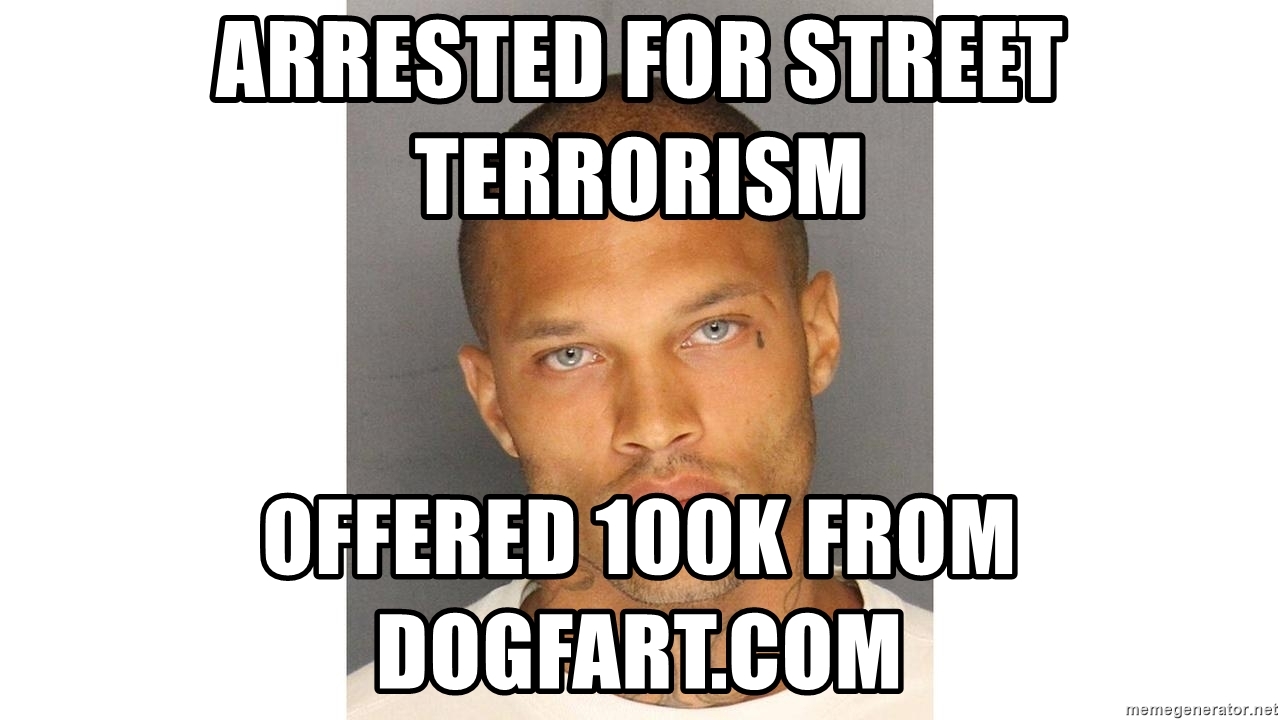 The company’s interracial pornography has drawn criticism. White supremacy groups dislike its interracial nature—because they’re racist. Social justice warriors, meanwhile, have criticized Dogfart for spreading damaging stereotypes about black men, including use of the N-word on set. In 2018, black adult film actor Maurice McKnight took legal action against the company after a female costar used the word during a sequence.

Dogfart has a reputation for being racist, especially due to the way their videos portray black men as preying on white women.

This is not meant to be a formal definition of Dogfart like most terms we define on Dictionary.com, but is rather an informal word summary that hopefully touches upon the key aspects of the meaning and usage of Dogfart that will help our users expand their word mastery.