the black daredevil suit. i loved this easter egg in the haunting of hill house!
@galensdeathstar, November 2018
11:21 is a number that pops up often on #The XFiles. It's an easter egg from ChriS Carter in honor of his wife Dori's birthday!
@XFilesNews, November 2018
Holiday treats aside, internet easter eggs are jokes, features, or messages hidden by programmers, designers, or developers in the websites and software they build. (i.e. What happens when you Google “askew,” or “do a barrel roll.”)
Ramona Sukhraj, IMPACT, April 2017

Where does Easter egg come from? 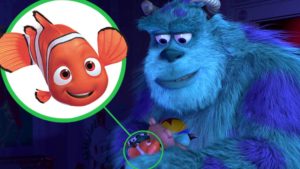 Eggs are an ancient symbol of rebirth, including in Christianity. Around the central Christian holiday of Easter, marking the resurrection of Jesus Christ, observers across Christian cultures partake in various traditions of decorating Easter eggs (evidenced in the 1570s). Children may seek them out in games for prizes in Easter egg hunts (recorded in the 1880s). Easter eggs may also take the form of candy or plastic eggs with candy inside. 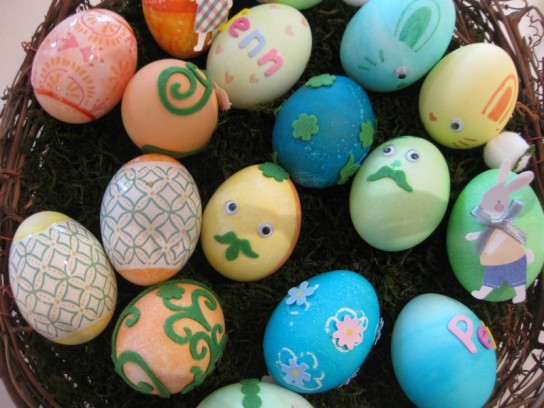 Due to its prominence in culture, the Easter egg lent itself to some slang. In the 1920s, an Easter egg was derogatory US slang for a woman wearing a lot of makeup, likening her to the eggshell’s highly painted surface. For a time in the late 1990s, Easter egg was occasional UK rhyming slang for “leg.”

In popular culture, an Easter egg, often written in lowercase as easter egg, is an item snuck into a piece of media–including computer software, video games, TV shows, films, and music–meant for the fun of its hiders and finders alike. The term is a metaphor, of course: These items are hidden like Easter eggs, yielding the prize of amusement for their discoverers.

While the term easter egg is recorded by 1986, one of the earliest instances of an Easter egg in media was a hidden object that revealed the names of the one of the developers of the 1979 game Adventure. Video game developers went on to hide many an Easter egg in the ensuing years, taking the form of everything from inside jokes to personal acknowledgments to secret levels and powers. 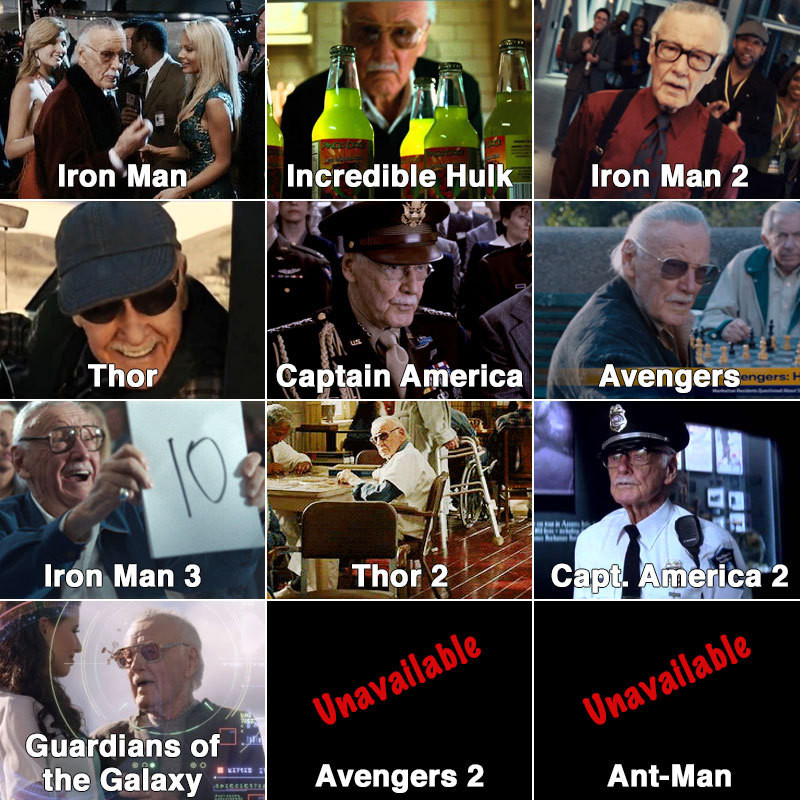 Easter egg, of course, sees wide use each year for the Christian tradition of painting and hunting for eggs during the holiday of Easter in the spring.

Outside of Christianity, Easter eggs are what keen fans call the jokes, gags, messages, references, and other items intentionally hidden in various media–everything from DVD menu screens to websites. These fans are often completists who like to get everything they can out of their beloved media.

Many websites and online videos compile lists of Easter eggs in various media. They are often discussed in terms of the pleasure and satisfaction we get in discovering them.

enjoying the little easter eggs throughout, like this one for 'Metalhead' pic.twitter.com/2qtG1V3Ohw