What does ELO Hell mean?

ELO Hell is a situation in video games where more skilled players—and their rankings—are dragged down or unable to advance because of poor teammates.

Where does ELO Hell come from? 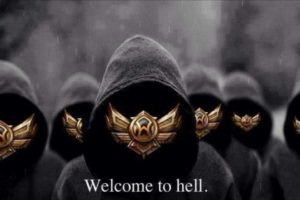 The five-on-five multiplayer video game, League of Legends, was released in October 2009. At the time, the game used what’s called the Elo rating system to rank players in competitive matchmaking. The system was invented by chess player Arpad Elo and universally applied to chess rankings by 1970. 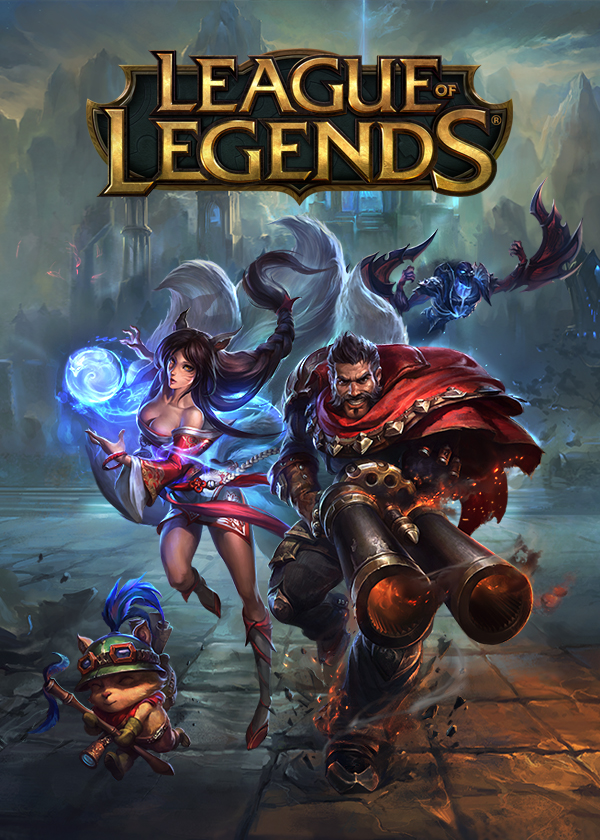 By 2010, League of Legends had gained enough players that a subsection of players began complaining about the Elo rating system. According to them, the Elo system frequently grouped skilled players on the same team as lower-ranked players, who would drag the better player down with their poor play.

Trying to climb out of elo hell like pic.twitter.com/goKiHu70Xi

This led to the scenario where skilled players would find themselves unable to win enough games to ascend to the next ranking range. This sticky situation was nicknamed ELO Hell by League of Legends players by 2010. One of the oldest forums posts mentioning this fictional place even referred to it as “The 9 Layers of ELO Hell.”

League of Legends would go on to become one of the most popular games in the world, and the ELO Hell nickname would spread to other games with similarly ranked matchmaking systems, such as Overwatch and Call of Duty. League of Legends would eventually do away with the Elo rating system, but players still frequently refer to ELO Hell when complaining about what they view is an incorrect or misguided ranking. 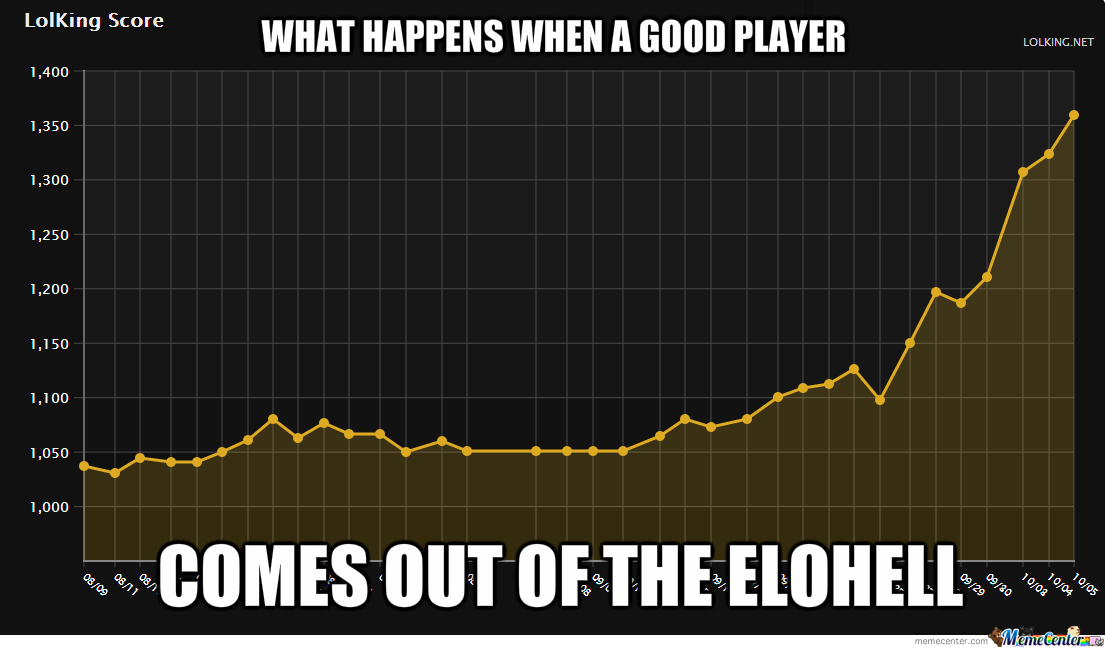 Riot Games (the developers of League of Legends), have denied there is such a thing as ELO Hell, maintaining that most players believe they should be ranked much higher than their actual performance suggests they should.

Tegan and I have been mainlining competitive Overwatch once more, and it's been a blast. One small problem: we're stuck in ELO hell right now, and it's the absolute worst.
Alex Walker, Kotaku Australia, March 2018
There's no trick to get out of elo hell, you just have to get better. My biggest tip for you is to play heroes that are self sufficient or can grab health packs easily, and play extremely aggressive.
Auby (user), Blizzard Overwatch forums, March 2017 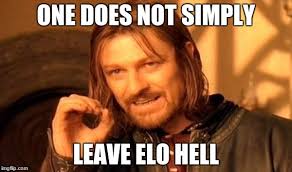 Since it was coined by the community, ELO Hell has become very popular among League of Legends players.

Elo hell is over pic.twitter.com/8fW6DjW3Q0

By the late 2010s, ELO Hell, however, had spread to describe lopsided team pairings in other online multiplayer games.

Hot take: Gold is the elo hell of Overwatch

This is not meant to be a formal definition of ELO Hell like most terms we define on Dictionary.com, but is rather an informal word summary that hopefully touches upon the key aspects of the meaning and usage of ELO Hell that will help our users expand their word mastery.