Everything After Z by Dictionary.com
Previous Word Everclear
Next Word existential crisis

What does Excelsior mean?

Excelsior is a Latin word translated into English as a motto meaning "Ever upward!"

It was famously the catchphrase of Marvel comics legend Stan Lee.

With great power comes great responsibility. Excelsior!
@TheRealStanLee, May 2018
So thanks for all the stories, Stan, and I know you're hearing this a lot today, but "Excelsior."
Stephen Colbert, The Late Show with Stephen Colbert, November 2018 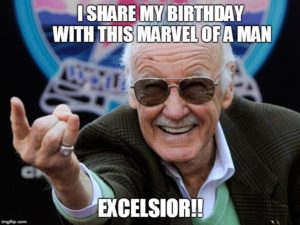 Where does Excelsior come from?

Excelsior is a Latin adjective that literally means “higher” or “more elevated.” It is connected to the Latin verb excellere, which is where the English excel comes from.

In 1778, the state of New York adopted a coat of arms that included the word Excelsior, which it took to mean “ever upward.” Excelsior also appears on the New York state seal and state flag, both depicting the coat of arms. Poet Henry Wadsworth Longfellow helped further popularize Excelsior as an aspirational cry for “Ever upward!” in an 1841 poem. 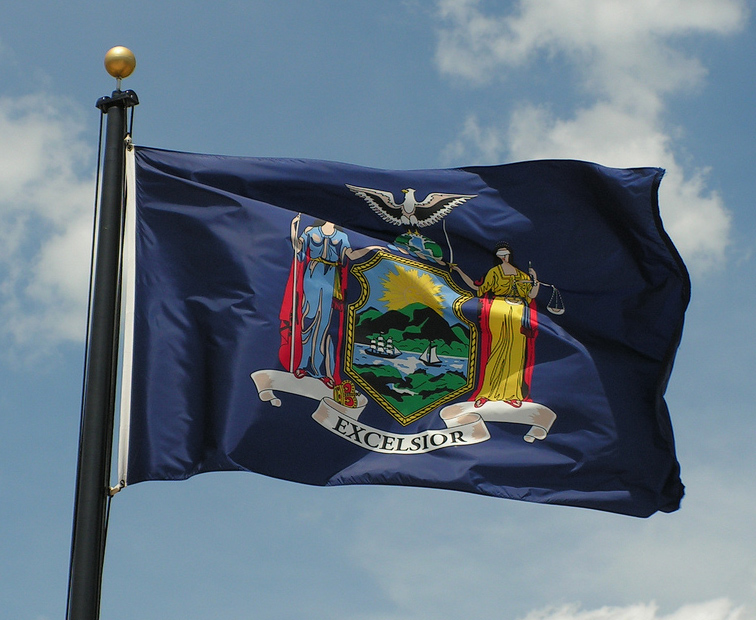 Stan Lee, a New Yorker who began working on comics in the 1960s, first used Excelsior in the “Stan’s Soapbox” section of the 1968 Fantastic Four #71. Lee had used other phrases as a sign-off in earlier issues, but Lee said that his competitors began stealing his catchphrases. So, Lee decided on a phrase that was more obscure and difficult to spell so none of his rivals would copy it. The gambit worked, and Lee used Excelsior as a personal catchphrase for the rest of his life, including as the title of a memoir. 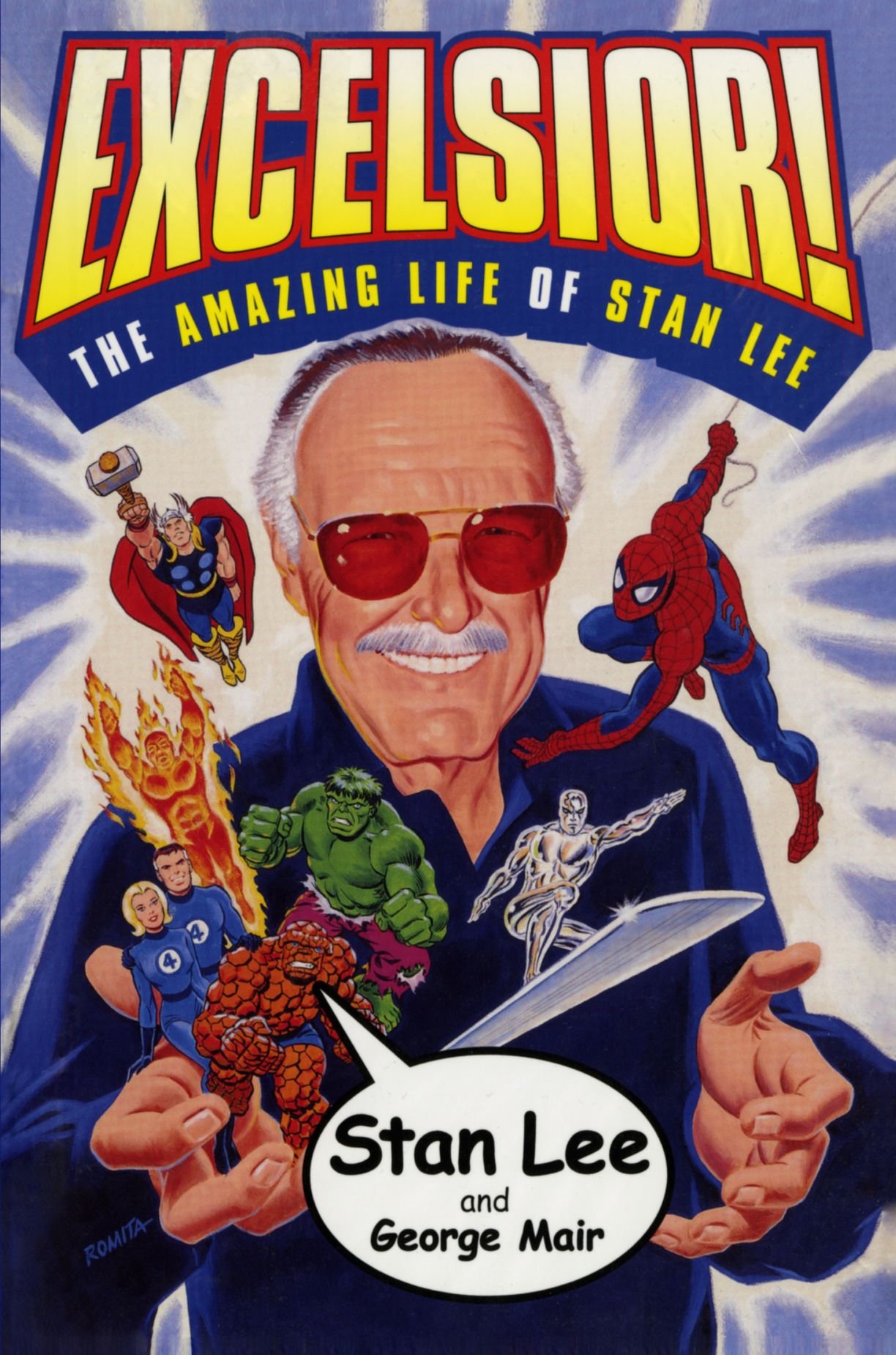 Even when being playfully mocked, Lee couldn’t avoid Excelsior, as seen in this sketch from a 2007 episode of the TV show Robot Chicken. (Lee voiced himself in the episode.)

Two things have cornered the market on Excelsior: New York State, where it appears on its official insignia, and Stan Lee. Lee used Excelsior an untold number of times. His Twitter account alone includes over 100 uses of it.

I just saw the 2nd episode of "Time Jumper!" It's even better than the first! I really dig this new comicstrip style. Excelsior!

After Stan Lee died on November 12, 2018, Excelsior trended worldwide as millions of fans Tweeted his catchphrase in honor of him.

I am so very, very sad to hear of my friend @TheRealStanLee’s passing. He is a legend and his work with live on through the ages. EXCELSIOR! #RIPStanLee pic.twitter.com/5aDVvUMY53

At age 7, I drew this weird portrait of Stan Lee and asked my Mom to send it to him. Thankfully she didn't because 30+ years later, I got to give it to the great one in person. Thanks for all the fun Stan #Excelsior pic.twitter.com/IpfYBSjWyf

No one has had more of an impact on my career and everything we do at Marvel Studios than Stan Lee. Stan leaves an extraordinary legacy that will outlive us all. Our thoughts are with his daughter, his family, and his millions of fans. #ThankYouStan #Excelsior!

Lee was so beloved in the comic industry that even DC Comics, heated rival of Marvel (who published Lee’s books) threw out an Excelsior to honor his memory.

He changed the way we look at heroes, and modern comics will always bear his indelible mark. His infectious enthusiasm reminded us why we all fell in love with these stories in the first place. Excelsior, Stan.

Like New York State and Stan Lee, people may use Excelsior as a way to express ambition and aspiration, always striving for greatness.

This is not meant to be a formal definition of Excelsior like most terms we define on Dictionary.com, but is rather an informal word summary that hopefully touches upon the key aspects of the meaning and usage of Excelsior that will help our users expand their word mastery.