What does fanfiction mean?

Ever see a movie and think “I could’ve written a better script?” or read a story and say “I want more?” Well, fanfiction is for you.

Fanfiction are stories written by everyday fans featuring characters, settings, and plots from their favorite, pre-existing TV, novels, manga, movies, and other media.

Where does fanfiction come from? 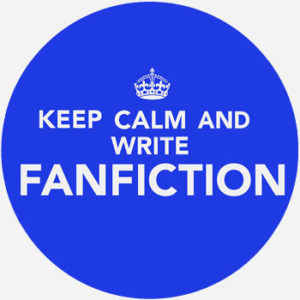 Those with an itch to stretch their creative muscles, with a little too much knowledge about a particular franchise, and with enough get-go to put their fingers to the keyboard have all that it takes to be a fanfiction author.

Fanfiction is writing that expands on an author or creator’s existing story, characters, or fictional universe (called canon) with original situations and settings.

And if you like it, you can fanfic it. The band One Direction, the 1990s sitcom Frasier, the animated My Little Pony, and all things Harry Potter have all inspired fanfiction, to name a few mere examples.

Fanfiction in Harry Potter-dom, for instance, might imagine a steamy romance between Draco and Hermione; imagined relationships are a common topic of fanfiction known as shipping. Other fanfiction mashes up entire intellectual properties, such as Harry Potter and Star Wars. Awesome, right? 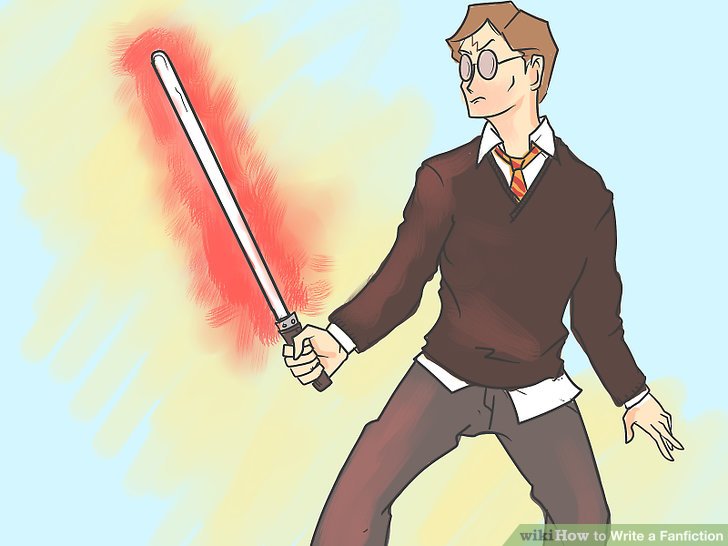 The phrase fan fiction is from as early as the 1940s, initially used to poke fun at wannabe sci-fi authors published in fan magazines, or fanzines.

The word may be relatively young, but the concept is ancient. People have been writing stories about existing characters forever. The Christian Gospels of Matthew, Mark, Luke, and John are all fanfiction, guys, based on the life of the Jesus and written for different audiences. William Shakespeare based most of his plays off myths, legends, and histories he read extensively about—fanfic 101.

Star Trek fans, or Trekkies, spawned much of contemporary fanfiction as we know it. Wanting more of the original 1966–69 TV series, Trekkies put out their own fanzines, such as Spockanalia, and sold them at a small cost at conventions, a major event of fandoms and their fanfiction.

Even from its start, Star Trek fanfiction highlighted two major themes of fanfiction as a genre.

Meanwhile, Japan was also developing its own fanfiction, called doujinshi, based on manga in the 1960–70s, also self-publishing them and selling them at big meet-ups.

The internet ushered in a golden age of fanfiction, creating forums such FanFiction, LiveJournal, and Archive of Our Own for authors to post, share, read, and review fanfiction. E.L. James first published online her 50 Shades of Grey as fanfiction based on the Twilight fantasy series before its formal publication in 2011 became an absolutely massive sensation (and later film series).

Reaction to fanfiction is mixed. Some original creators like J.K. Rowling of Harry Potter feel flattered by their offshoots, while others such as Game of Thrones author George R. R. Martin snub it. Star Wars allows fanzines—as long as no content is pornographic … 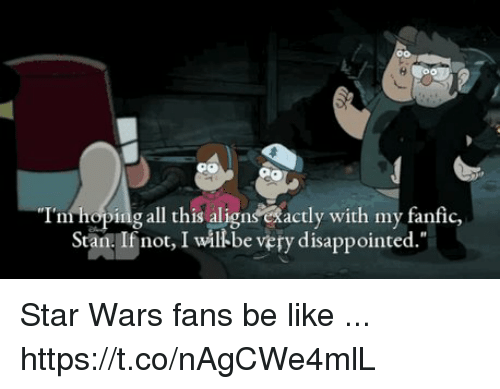 I hate this damn fanfiction for making me cry for the 5th time in one hour
@ordinary_words, January, 2010
I overheard a woman on what seemed to be a first date telling this dude about how she used to write gay harry potter fanfiction and still thinks it’s hot, and that is the boldest move I think I’ve ever seen
@negaversace, July, 2018
The simple word “fanfiction” causes people to scrunch their noses in distaste. Yet many people in this age don’t even know what that word means or refers to. That in and of itself is a shame because there are fanfiction authors out there that are more skilled at the art of writing than some published authors are.
Palak Jayswal, The Daily Utah Chronicle, June, 2018
SEE MORE EXAMPLES

The term fanfiction, sometimes shortened to fic or ff, is most widely used by fans when raving about their love of the form and community. Whether they’ve just posted their newest story or were engrossed in the latest chapter, fanfiction writers and readers often express their support for one another and their obsession with fanfic.

“I hope you’re right, Castle. I’d rather to be paranoic than see Lanie in troubles” ONE OF MY FAVORITE LINES FROM MY FANFICTION.

I am writing Hunger Games fanfiction as well as Twilight now. I’m doing this 100 Theme Challenge for THG and just…stuff for Twilight. xD

Depending on the context, fanfiction can carry connotations of eroticism. Whether your Tina Belcher of Bob’s Burgers who loves to write about zombie butts or the next E.L. James writing about Ben Wa balls, fanfiction is not always for the prudish.

My phone now automatically suggests the word “fanfiction” after any mention of the words “spicy”, “saucy” or “dirty”…

Fanfiction authors, though, have a sense of humor, sometimes laughing at their own melodrama or geekdom.

#10yearsago I discovered the Internet, wrote really bad fanfiction, and was a total noob. Shoutout to the SFWC!

It’s 5 am. Do you know where your Dia is? Probably writing fanfiction, gosh go to sleep nerd

This is not meant to be a formal definition of fanfiction like most terms we define on Dictionary.com, but is rather an informal word summary that hopefully touches upon the key aspects of the meaning and usage of fanfiction that will help our users expand their word mastery.