Where does futanari come from? 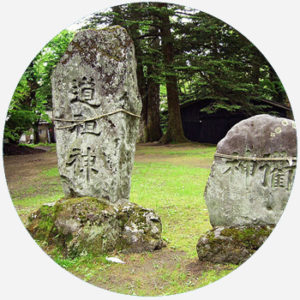 According to Onnagata: A Labyrinth of Gendering in Kabuki Theater, futanari appears as a medical condition in a 12th-century scroll, The Book of Disease. Here, futanari describes a person with male and female genitals, which we might now call intersex. In Japanese, futa means “two” and nari means “figure,” which refers to such a person’s perceived dual nature.

In the 17th century, the pathological term gave way to an aesthetic called futanarihira. Narihira was a poet noted for his beauty, and so futanarihira (combining his name with futanari), is sometimes translated as “androgynous beauties” or “androgynous stunners.” These were male Kabuki actors who, according to the Nikkei Times, played both male and female roles.

Joke: bringing your waifu hug pillow to the anime con

Woke: Bringing your futanari sexbot to the anime con

Bespoke: Bringing your futanari sexbot to the anime con to make it have sex with your waifu hug pillow in public.

When referring to actual people though, the terms used in Japan to describe those who are intersex are han’in’yō, meaning “both yin and yang” or intasekkusu, a rendering of the English word.

This is not meant to be a formal definition of futanari like most terms we define on Dictionary.com, but is rather an informal word summary that hopefully touches upon the key aspects of the meaning and usage of futanari that will help our users expand their word mastery.