or the Google effect or digital amnesia

What does Google effect mean?

The Google effect explains how people tend to use the internet as a personal memory bank (i.e., they can’t remember any information on their own without looking it up). It’s sometimes called digital amnesia.

Where does Google effect come from? 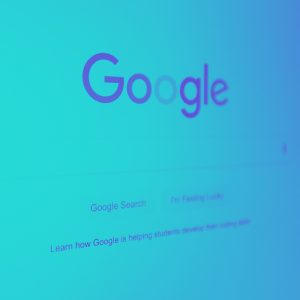 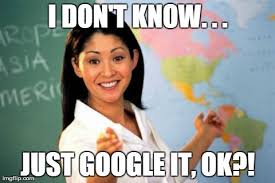 The Google effect is sometimes referred to as digital amnesia, which is an overarching term that refers not only to pieces of information that can be found on the internet but also information that is accessible on digital gadgets. For example, scientists have found that fewer people retain the memory of phone numbers of friends and family now that they can be easily accessed on cellphones.

How will the google effect affect memory, for a generation who has already outsourced their memory?
@pookleblinky, July, 2017
If you take a picture, you’re telling your brain: “I don’t need to remember, I have a picture.” That’s digital amnesia. #digitalamnesia #CEBIT18 #Memoryhacking
@cebit, June, 2018
Life is like #GOOGLE , you just need to keep searching 🔎 for what you're l👀king for 👸🏻💕 #googlemoment #googleit #googleeffect #photooftheday #dreambig #colorpop #google #goodtimes
jennie_gram, Instagram, July, 2017
SEE MORE EXAMPLES 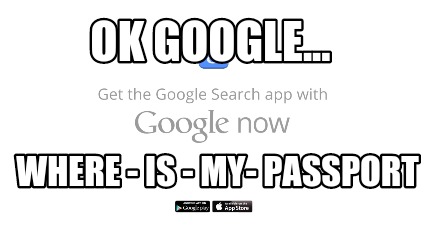 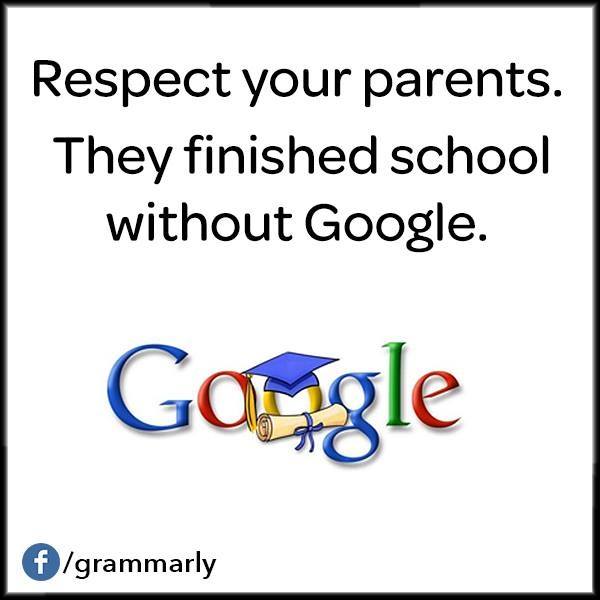 This is not meant to be a formal definition of Google effect like most terms we define on Dictionary.com, but is rather an informal word summary that hopefully touches upon the key aspects of the meaning and usage of Google effect that will help our users expand their word mastery.