What does literotica mean?

Where does literotica come from? 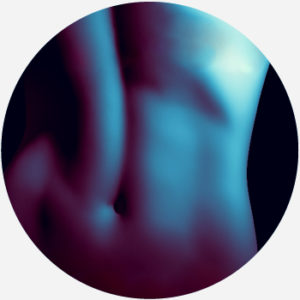 Literotica.com started in 1998 and continues to be a popular free written-porn site to this day. The term literotica is a portmanteau of literature and erotica.

There’s debate over whether literotica is truly genericized. Some define literotica as the website itself, and make a distinction between the content (calling it simply “erotica”) and the site. But others use it much more generally, and there are even other erotica-based sites that refer to their content as literotica. Certainly, the Tumblr and Twitter searches for the genericized sense of the term are prolific.

Straddling this issue is the Reddit community /r/literotica which states both “THIS SUBREDDIT HAS NO OFFICIAL CONNECTION TO LITEROTICA.COM” and “Only post links to literotica.com and to other sites featuring written erotica.”

This is not meant to be a formal definition of literotica like most terms we define on Dictionary.com, but is rather an informal word summary that hopefully touches upon the key aspects of the meaning and usage of literotica that will help our users expand their word mastery.