What does Milly Rock mean?

The Milly Rock is a viral hip-hop dance invented by the artist 2 Milly.

Where does Milly Rock come from? 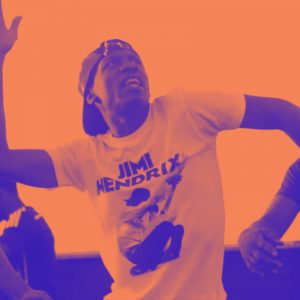 When he was just a teenager, the Brooklyn-based artist 2 Milly and his crew made up a dance: It involves a simple two-step while swooping and twirling the arms left and right, all with room for embellishment from the dancer. Using his stage name and the dance’s rocking motion as inspiration, 2 Milly and co. called it the Milly Rock.

In 2014, 2 Milly released a song and video, “Milly Rock,” featuring the dance and hook: “I Milly Rock on any block.” It went viral, inspiring everyone from Rihanna to everyday YouTubers to Milly Rock all around their blocks.

The Milly Rock peaked in 2017 but not after YouTuber Roy Purdy Milly Rocked while skateboarding in New York City or Manchester United’s Jesse Lingard Milly Rocked after a goal. As of July 2018, 2 Milly’s YouTube video earned over 17-million views, Purdy’s just a little bit under it.

My dad milly rocked and hit the shoot dance.
@kenkenk0, June, 2018
i only milly rock in my room bc i'm pretty sure i'm doing it wrong
@arianathepoet, June, 2018
Janet Jackson is a living legend and the singer proved that once again during a recent show where she milly rocked like no one has ever milly rocked before.
Sydney Scott, Essence, September, 2017
SEE MORE EXAMPLES

Milly Rock can refer to the song, the dance, or the action of doing the dance. Unlike many other viral dances (e.g., doing the Harlem Shake) people often say they are Milly Rocking when performing it. They also call it the Milly Rock, though.

Tryna milly rock the night away to some Toby Keith hmu

I bet Michael Jackson would’ve had the meanest Milly rock 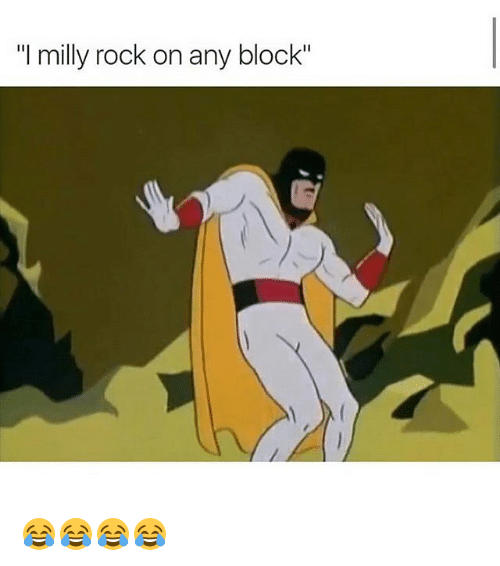 This is not meant to be a formal definition of Milly Rock like most terms we define on Dictionary.com, but is rather an informal word summary that hopefully touches upon the key aspects of the meaning and usage of Milly Rock that will help our users expand their word mastery.