Everything After Z by Dictionary.com
Previous Word pickleball
Next Word platonic

What does pink tax mean?

A pink tax refers to extra charges placed on products and services directed toward women.

Black women in the US are paid only 63 cents to every $1 paid to white men. When you factor in gender-based pricing discrimination, the numbers get even worse. This injustice is a stain on our democracy. Congress must pass my #PinkTax Repeal Act & fight for #BlackWomensEqualPay!
@RepSpeir, August, 2018
Yes-women pay more for tons of stuff because they are not men. FINALLY #PinkTaxRepeal. Thanks @RepSpeierSoraya Chemaly added,
@schemaly, July, 2016
I just don’t want to be taxed extra for the shame embedded upon me by men for having a working reproductive system that isn’t currently pushing out babies. #pinktax
@goddessgoldilox, August, 2018
SEE MORE EXAMPLES

Where does pink tax come from? 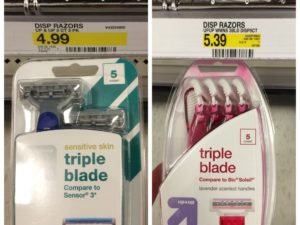 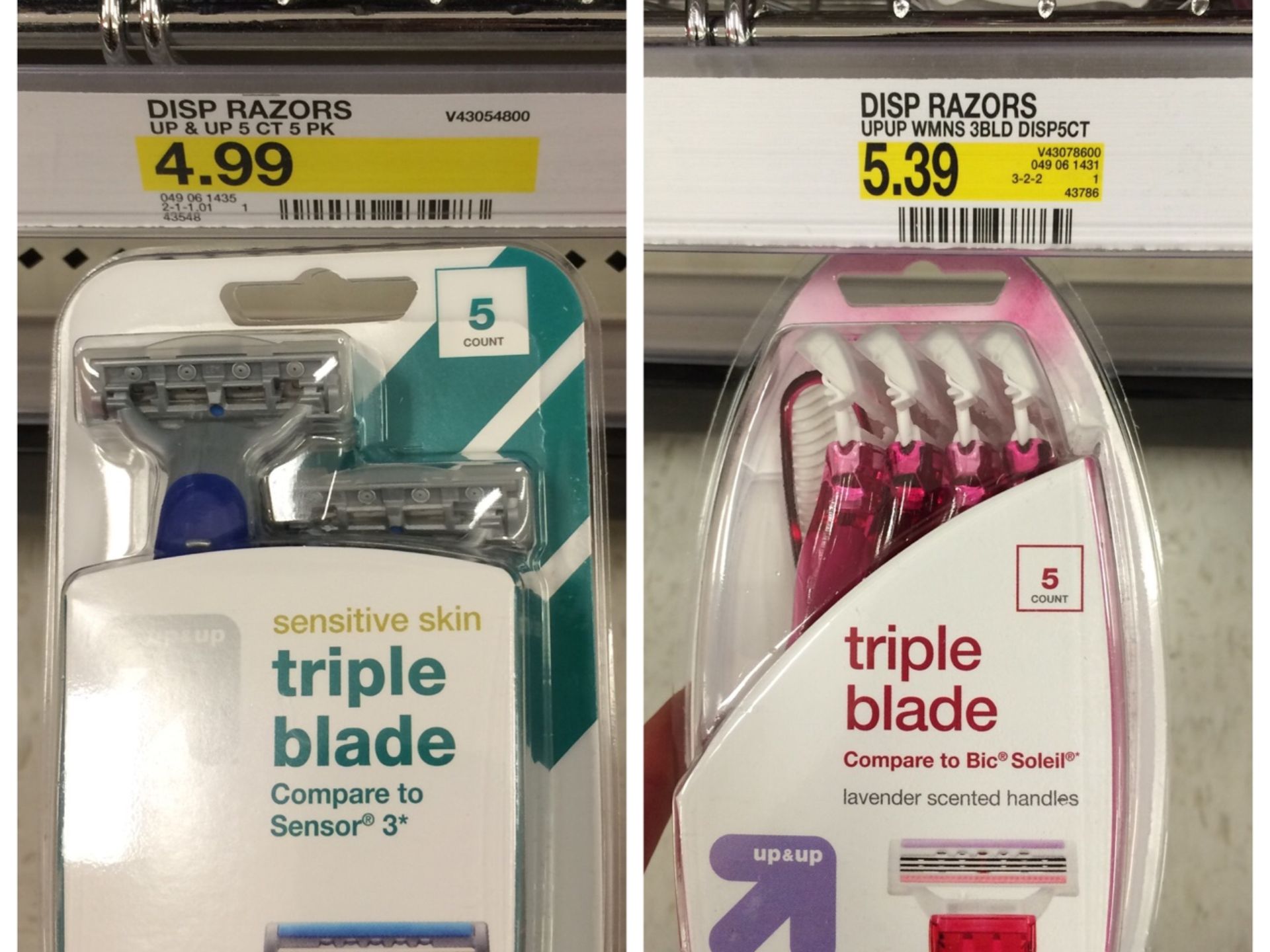 A pink tax is not charged by governments in the way that a sales tax or property tax is. Instead, a pink tax is a phrase used to describe the higher prices often found on items or services directed at women than equivalent products and services directed at men. The name for this pricing discrimination comes from the practice some manufacturers have of charging more for pink versions of items, although it is not always used this literally.

Researchers have used the term over the years to explain everything from why pain medication for menstrual cramps was priced higher than the same exact medication sold without the word “menstrual” on the bottle to price differences between primary colored scooters and the (more expensive, of course) pink versions. Because of the unfairness of forcing women to pay more for the exact same thing as a man, the pink tax has long been debated by feminists and consumer watchdog groups.

Pink tax became an issue of national debate in 2015 with the introduction of the Pink Tax Repeal Act by California Congresswoman Jackie Speier. The bill, which calls for elimination of gender-based pricing, is still making its way through Congress.

In 2018, Burger King highlighted the pink tax with the debut of “Chick Fries,” a Chicken Fries variant targeted at women that comes in a pink box and costs $3.09 vs. the regular $1.69 for the menu item. The brand’s press release said the goal was to spotlight the “unfair extra charge of pink tax.”

we all pay the price when women are charged more. that’s why we dropped the price of chicken fries to $1.69 for everyone. pic.twitter.com/0h3CtaxPaR 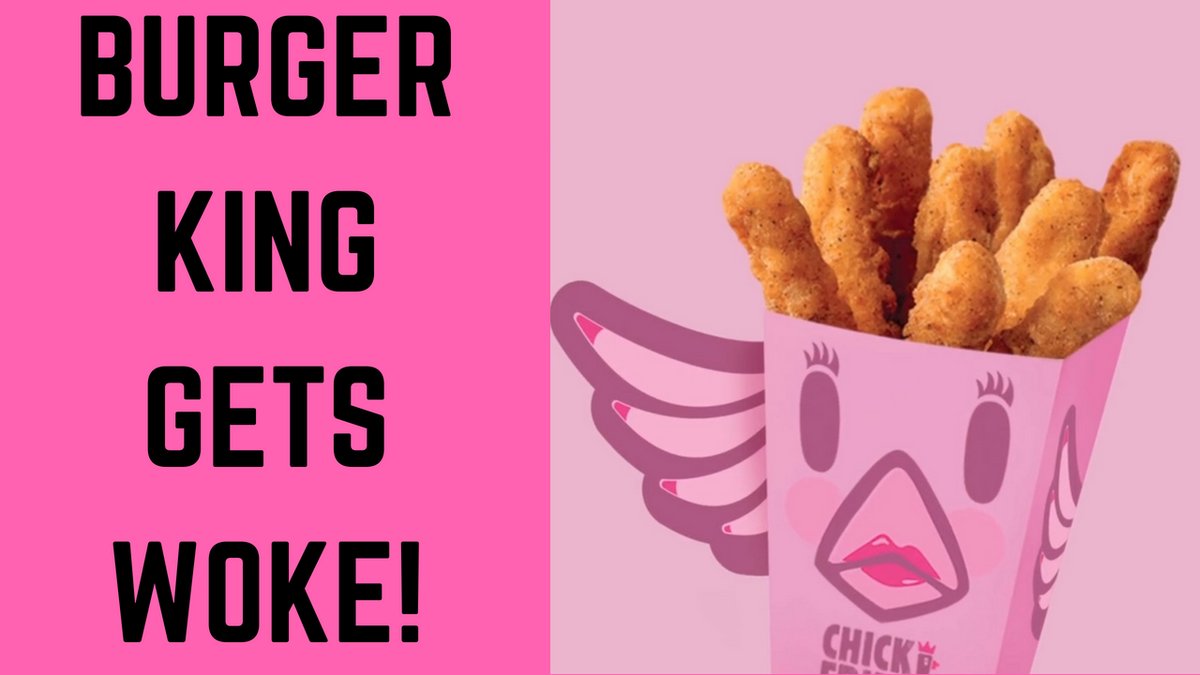 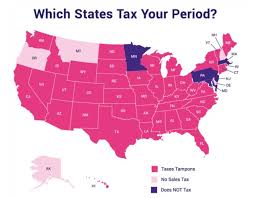 Social-media users report instances of pink taxing online with the hashtag “#PinkTax,” and reformers call for legislators to put an end to the practice with “#PinkTaxRepeal” and “#RepealThePinkTax.” 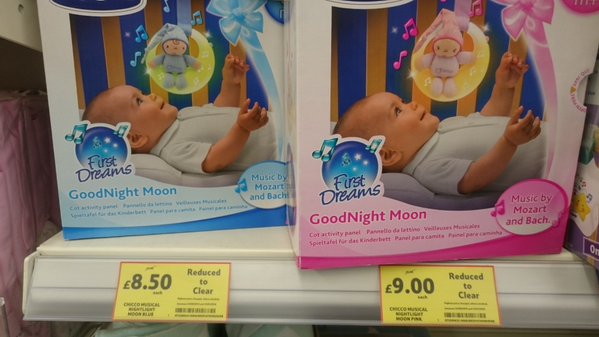 This is not meant to be a formal definition of pink tax like most terms we define on Dictionary.com, but is rather an informal word summary that hopefully touches upon the key aspects of the meaning and usage of pink tax that will help our users expand their word mastery.