Previous Word the floor is lava
Next Word the Wadsworth Consta...

What does the Rashomon effect mean?

The Rashomon effect refers to an instance when the same event is described in significantly different (often contradictory) ways by different people who were involved.

Where does the Rashomon effect come from? 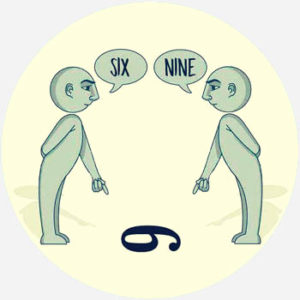 Japanese filmmaker Akira Kurosawa directed the 1950 film Rashomon, in which four different people provide contradictory accounts of a samurai’s murder, despite all having witnessed the crime.

The film explored the issues of the unreliability when depending on witness testimony and has spawned a variety of other films and TV shows that explore a situation using a similar literary device, wherein the story is told through the viewpoints of different characters who supply conflicting stories. Whether the people’s competing explanations are different because of the fallacy of memory or because of self-serving interests varies. 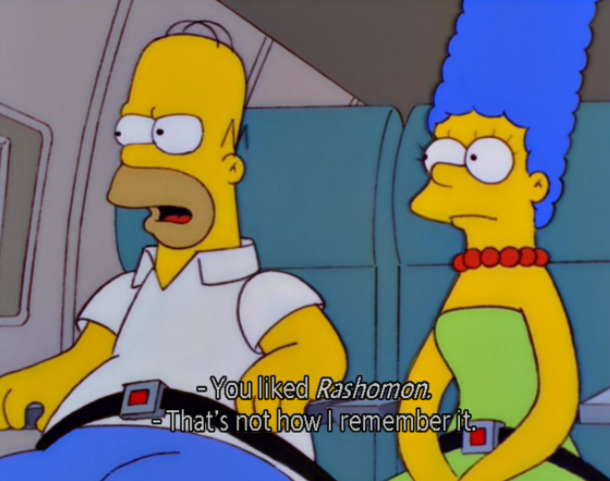 The film has also spawned what is known in legal, psychological, and philosophical circles as the Rashomon effect to describe multiple witnesses or participants providing plausible but contradictory stories about the same event.

Examples of the Rashomon effect

If you're interested in the Rashomon effect, I would definitely recommend the film :)
@JessWClarkson, June, 2018
Evaluating cons is incredibly difficult because no two people went to the same convention. It's that Rashomon effect.
@Rue_Walker, September, 2017
Underrated bit of Goodfellas: the Rashomon effect. Henry is always lying to you, lying to himself. Other people don’t tell his story his way
@tcarmody, May, 2017
SEE MORE EXAMPLES

Who uses the Rashomon effect?

Previous Word the floor is lava
Next Word the Wadsworth Consta...