We Are Number One

What does We Are Number One mean?

We Are Number One sounds like a champion’s boast—which it is—but it’s also a song from the Icelandic children’s television show LazyTown that became a popular meme through countless remixes and parodies.

Where does We Are Number One come from? 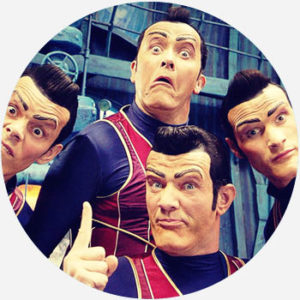 The saga of how We Are Number One went viral starts with the original song itself. The song appeared on the Icelandic English-language television show LazyTown. LazyTown is a musical comedy kids’ show (2004–14) from Nickelodeon about the adventures of a young girl named Stephanie who, along with her superhero friend Sportacus, tries to get the lazy residents of LazyTown to be more active—but the villain Robbie Rotten always tries to foil with their plans.

In the original We Are Number One song, Robbie Rotten shows his bad-guy buds, Bobbie, Tobbie, and Fobbie Rotten, all the different ways he plans to catch Sportacus. As Robbie sing-splains: “If you wanna be a Villain Number One / You have to chase a superhero on the run.” The song, which is super catchy whether you like it or not, features Hungarian klezmer-like melody, and its video visuals are absolutely bananas. One part shows Robbie trying to catch Sportacus with a giant butterfly net, for example.

We Are Number One first aired in October 2014. That might have been the end of it, but, sadly, Stefán Karl Stefánsson, who played Robbie Rotten, was diagnosed with an aggressive form of cancer in 2016. A GoFundMe campaign to raise money for his treatment was immediately launched. To draw attention to the campaign, fans began releasing remixes of the We Are Number One song. (Tragically, Stefánsson passed away in August 2018.)

It wasn’t the first time songs from LazyTown had been remixed and parodied, though … the quirky show has a very passionate fanbase. One popular example from 2004 was a remix of the show’s “Cooking by the Book” featuring Lil Jon. Remixes and parodies of We Are Number One followed in the same ironic, earworm-y, and deliberately strange tone as these earlier LazyTown parodies.

A lot of the takes were posted to the audio-sharing site SoundCloud, usually riffing on the title with a “We are Number One but…” construction, as in “We Are Number One but it’s just the first eight bars of africa [by Toto]”.

Examples of We Are Number One

its 11 am can my brother pLEASE stop blasting “we are number one”
@ddaengss, July, 2018
what if when 5sos went number one they started singing “we are number one” from lazytown
@wybfivesos, June, 2018
Stefán then found a second wave of fame when one of the songs he performed on the show 'We Are Number One', suddenly became a massive meme online (arguably the biggest meme of 2016 in fact).
Benedict Townsend, We the Unicorns, March, 2018
SEE MORE EXAMPLES

Who uses We Are Number One?

We Are Number One also has a sustained presence in dank memes, some of which feature images of Robbie Rotten, others of which simply play on the title of the song. 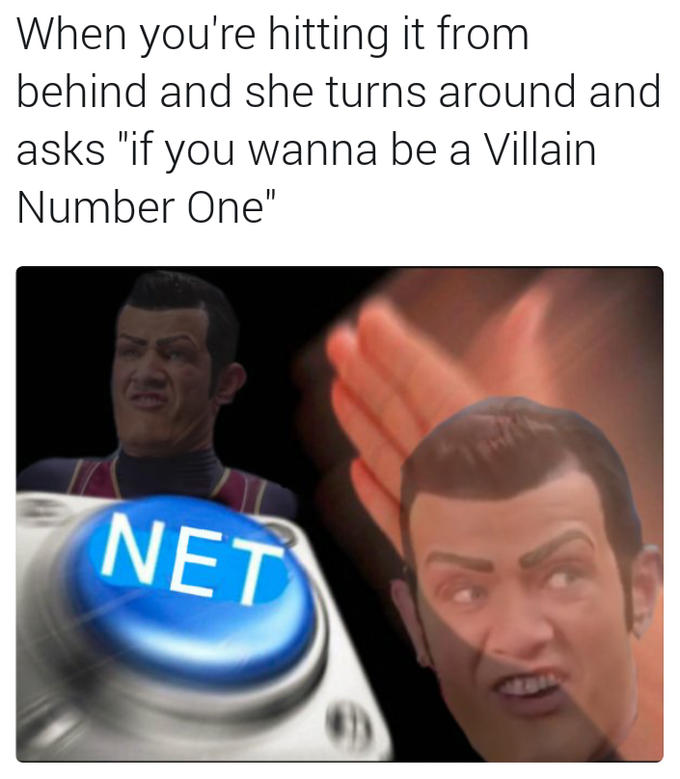 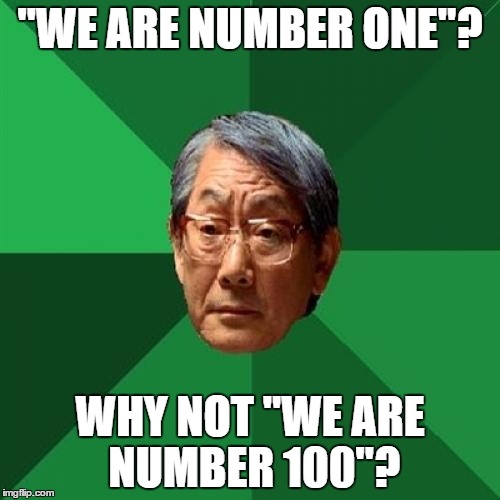 We Are Number One parodies were most popular in December 2016. This led some users to joke that the meme—and Robbie Rotten himself—had achieved “god-like meme status,” which in turn spawned its own set of memes. Because meme culture. 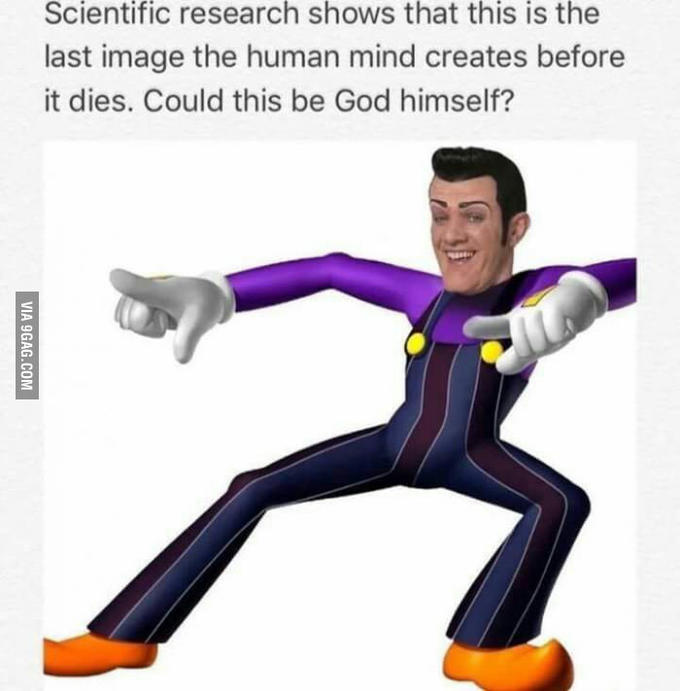 While its popularity has since declined, there are still new We Are Number One memes, parodies, and remixes being posted online all the time. Of course, this hasn’t stopped We Are Number One from being marked by some as a “dead meme”—one so overused that it is considered obnoxious and out-of-style. 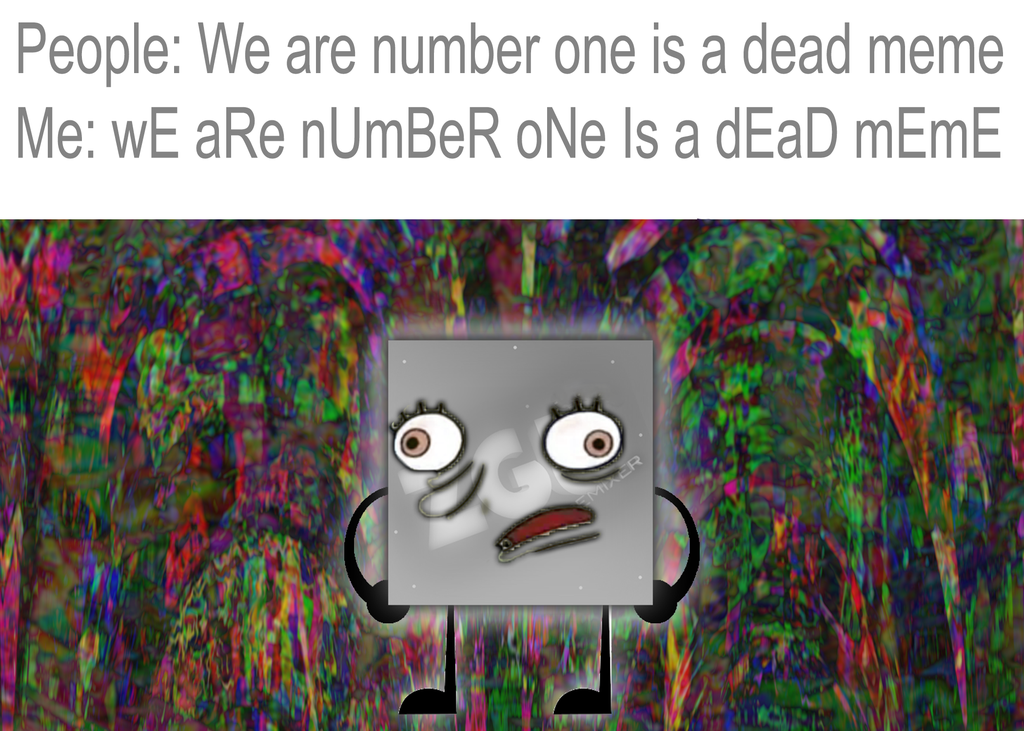 The song itself, perhaps unsurprisingly, remains extremely popular in Iceland.

This is not meant to be a formal definition of We Are Number One like most terms we define on Dictionary.com, but is rather an informal word summary that hopefully touches upon the key aspects of the meaning and usage of We Are Number One that will help our users expand their word mastery.