Most modern languages are written left to right—like this very sentence. But this is far from the only way it’s done.

Some languages are just the opposite, right to left. Other languages don’t run horizontally at all. And historically, there were even writing systems that changed which way they went from line to line.

Does all this have you turned around? We’ll point you in the, er, right direction.

The direction of a writing system is called directionality. Writing systems that go from left to right are sometimes referred to as sinistrodextral, based on Latin roots for left (sinister) and right (dexter). Dextrosinistral is the reverse, right to left.

There are many types of writing systems, also called a script. A great many use an alphabet, which uses symbols (letters) to represents the sounds (phonemes) of that language.

One of the oldest writing systems dating back to around 3500 b.c. in ancient Sumer. It began as pictographs—picture-like symbols representing objects—and evolved into the wedge-like cuneiform.

Other languages employ what’s called a syllabary, where each symbol represents a syllable of a language. Many Native American languages, such as Cree, use a syllabary. Japanese uses syllabic characters and characters based on Chinese. Chinese uses a partly logographic and phonetic writing system. A logograph, also called a logogram, is a symbol that represents an entire word.

Yet other languages, like Hindi, uses a script called Devanagari, which blends alphabetic and syllabic elements.

Why is English written from left to right?

Old English was originally written in the runic alphabet, called futhark. Runes are an ancient writing system whose origins are mysterious, but its earliest inscriptions run right to left. So, how did English change from left to right?

By the end of the 1100s, the Latin alphabet—which is written left to right—had replaced writing in runes due to the spread of Roman Christianity throughout Europe. Once English changed to the Latin alphabet, writing and reading direction changed too.

What languages are written from right to left?

The Phoenician alphabet is also ultimately parent to the Arabic and Hebrew alphabets, via the Aramaic alphabet. Both of these are written from right to left.

The Arabic alphabet has been adapted for a number of other languages, notably including Persian, Sindhi, and Urdu.

Other languages that use right-to-left scripts (and often based on Arabic) include the writing systems of Kurdish, Azerbaijani, Rohingya, Fulani (in parts of Africa), and Divehi, in the Maldives.

#Urdu uses a modified version of the #Arabic alphabet, with several additional letters for sounds of #SouthAsia not present in Arabic. It evolved around 12th century. #Persian, #Pashto, and some other languages also use a modified Arabic alphabet.
Infographic by @QFIntl pic.twitter.com/KfAowYeSgM

What other directions are languages written in?

Throughout Asia, we can find writing systems written in other directions.

Mongolian is written top to bottom, moving from left to right. It’s not horizontal. Nor are some of the traditional or historic scripts found in the Philippines (e.g., Batak) and Indonesia (e.g., Tagbanwa).

A 19th century Mongolian novel, manuscript on native paper. Part of the "Tabun ǰuwan" (Five Tales) in Mongolian script. Dated to the first day of the tenth lunar month in the year of Blue Rat (in cyclical Chinese signs, the year jiǎzǐ 甲子), which equates to either 1864 or 1924. pic.twitter.com/B0M0PhlMba

Chinese and Japanese are both written vertically from right to left, though they are also commonly written horizontally from left to right.

Chinese writing traditionally is vertical, top to bottom columns, going right to left. In the mainland they mostly switched to left-to-right horizontal, but not in Taiwan, that also means books have their spine on the right 47/ pic.twitter.com/sXp5AXU0Sw

And ancient Greek writing was boustrophedon, an ancient method of writing in which the lines run alternately from right to left and from left to right. The word literally means “ox-turning,” as in plowing.

Fragmentary boustrophedon inscription (code of law) in the agora of Gortyn. #history pic.twitter.com/xnJugBwQSa

So, why are different languages written in different directions?

Researchers aren’t exactly sure why writing systems settled into the directions they did.

One theory is that it depended on how the language was historically written down. East Asian languages, it’s suggested, were recorded on bamboo scrolls, and it was easier for the right hand (most people are right-handed) to make characters by going from top to bottom and right to left, with the left managing the paper.

Middle Eastern languages, again as it’s suggested, favored stone, it being easier to chisel right to left horizontally. With ink, suggestions continue, moving left to right prevented smudging. But again, these are only theories; evidence is lacking. 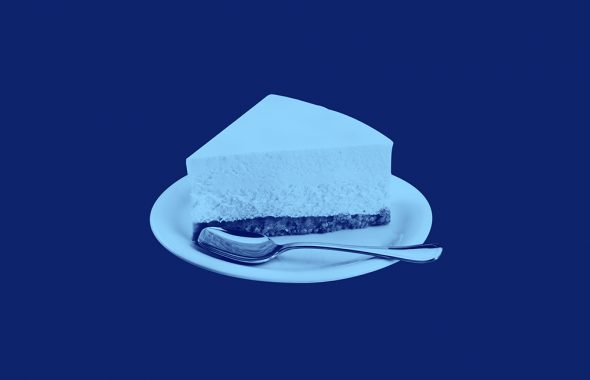 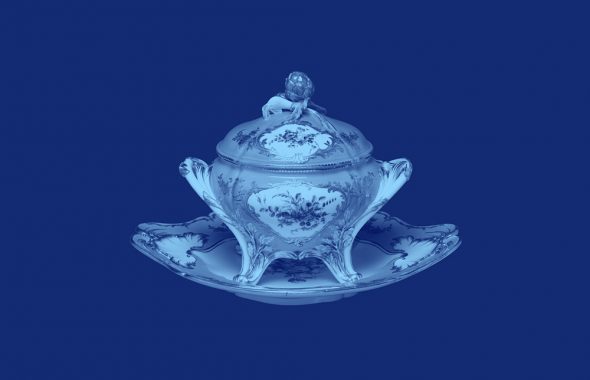