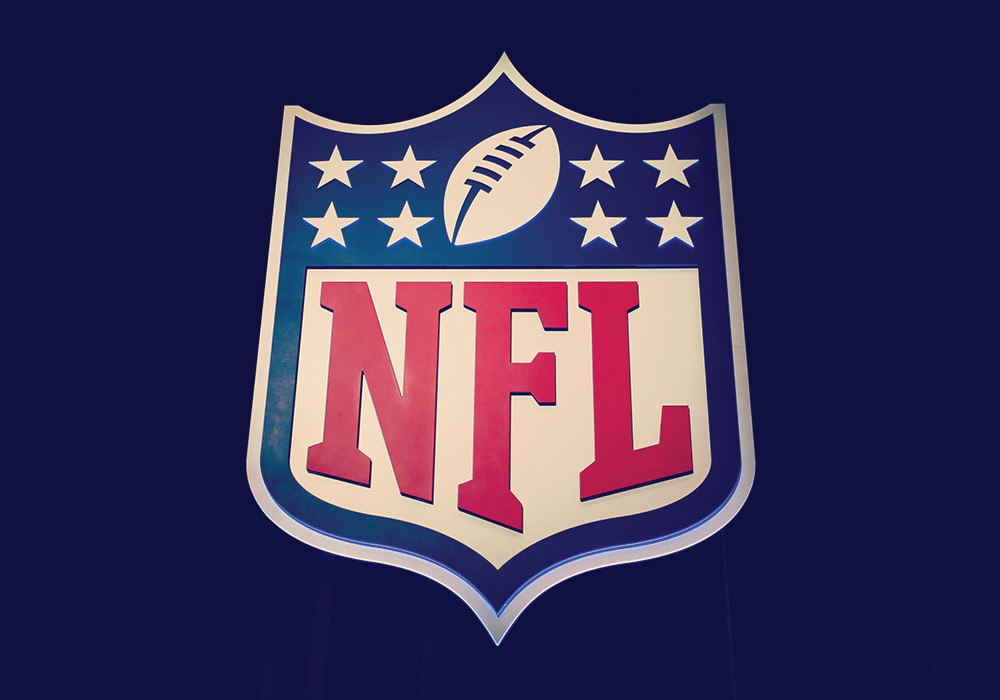 There are 32 NFL teams, each with a fascinating cultural identity. And snappy uniforms.

So, of course, we were inspired to look at the history behind the names of some of the top NFL franchises. Let's go. 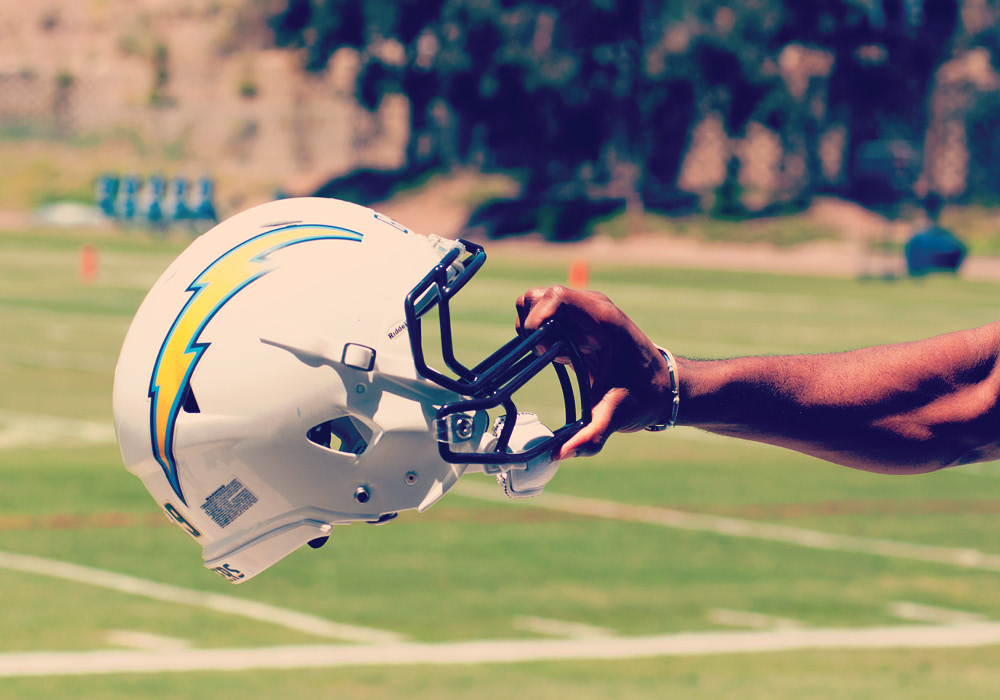 But official team history states otherwise. The name was apparently selected from a fan contest. Hilton liked Chargers because it reminded him of a fierce cavalry charge. 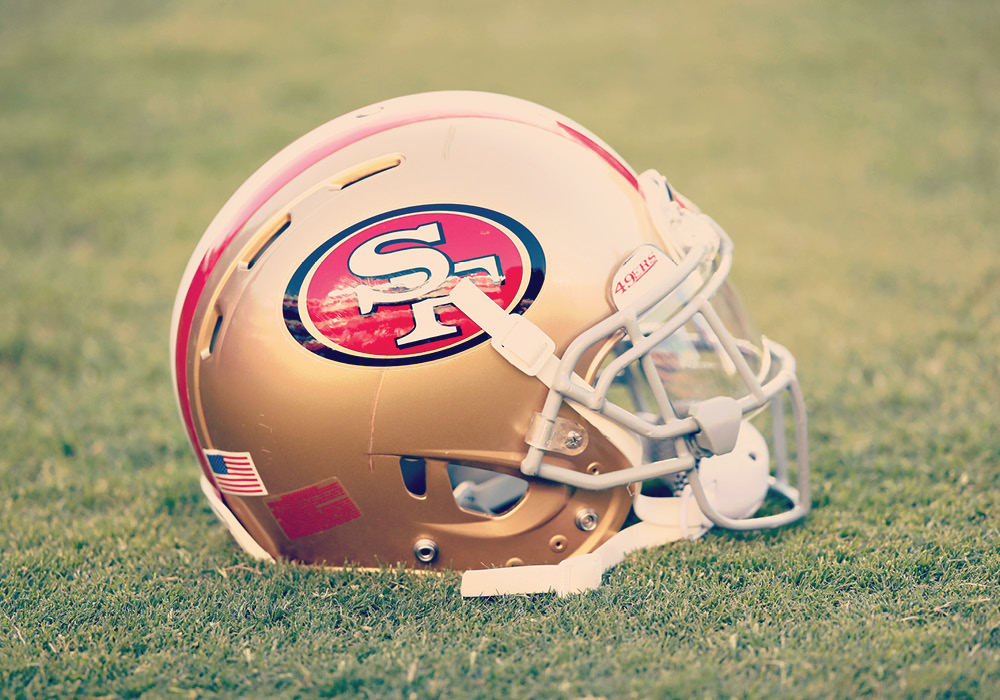 The San Francisco 49ers were named after the wave of bright-eyed prospectors who came to California as part of the Gold Rush of 1849. Today’s 49ers, though, are more likely to wear gold than dig for it.

Some historians believe the gold rush was instrumental in the development of San Francisco’s LGBT culture. Countless male prospectors would let loose at burlesques and masquerade balls on the Barbary Coast–then the city’s red-light district. 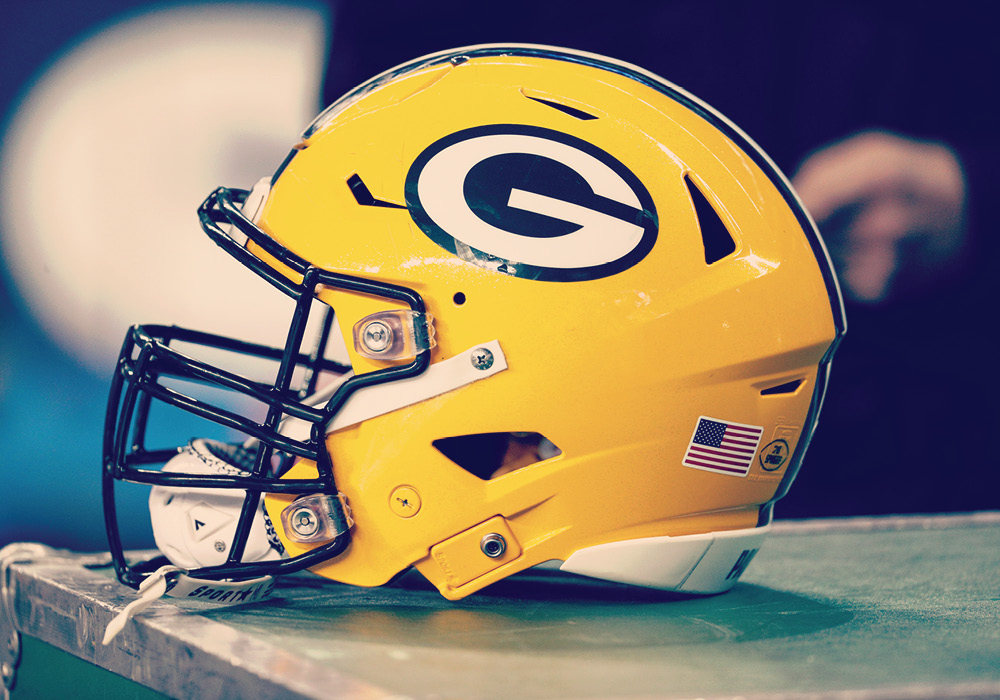 In 1919, a fellow named Curly Lambeau decided to start a football team in Green Bay, Wisconsin. He worked for a canned meat business called the Indian Packing Company.

In return for their sponsorship, the company requested the team be called the Packers. 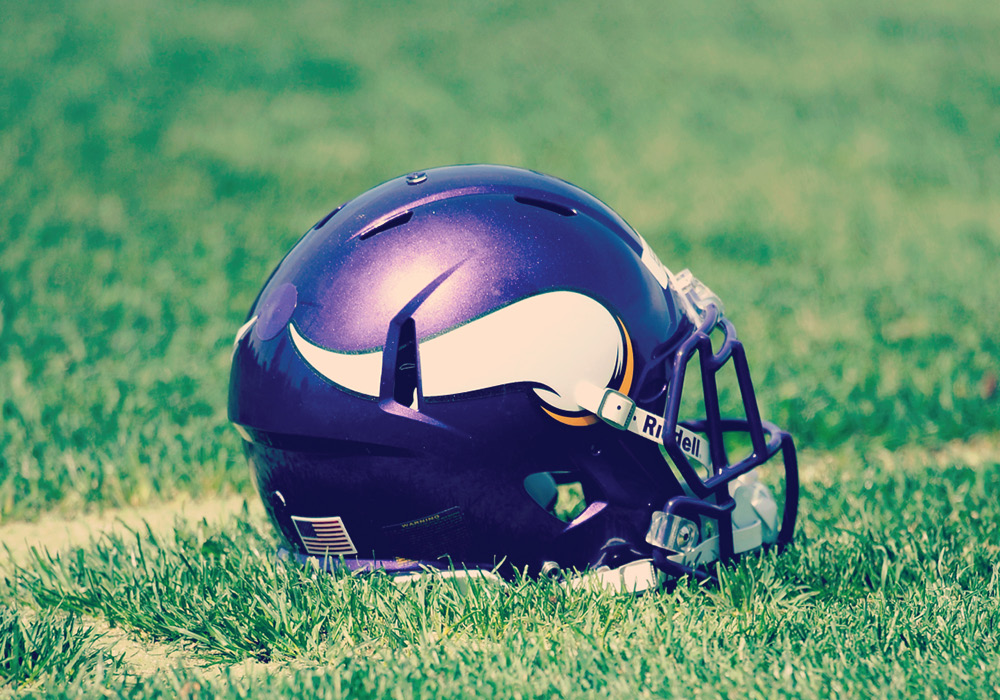 Vikings were ruthless pirates who looted the coasts of Europe in the 8th–10th centuries. The Minnesota team’s first GM picked the name as an homage to the state’s Scandinavian heritage. 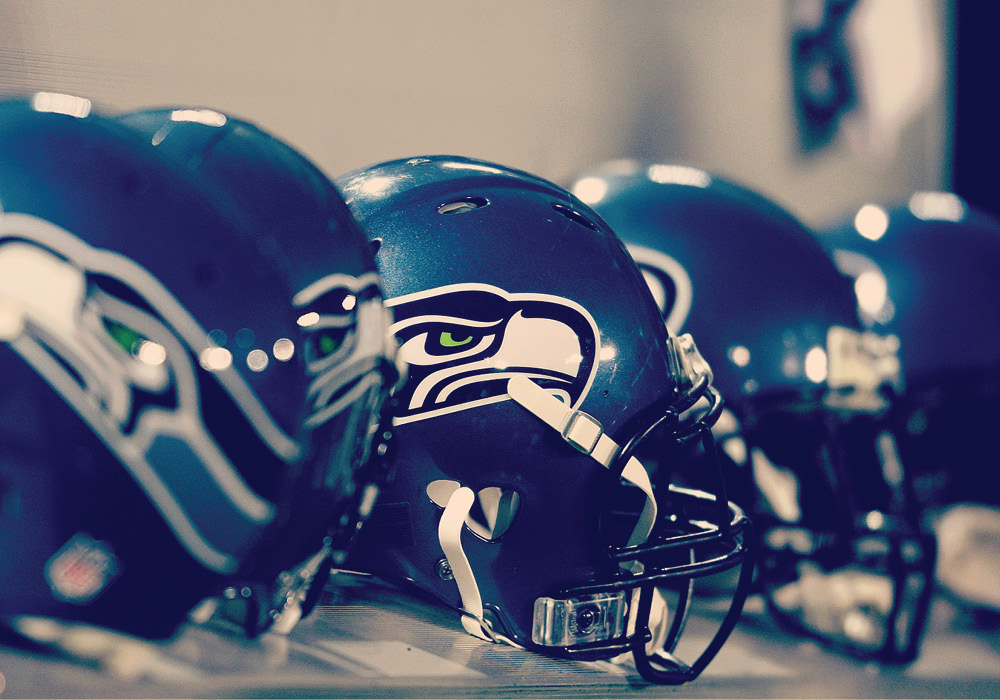 The Seahawks are another major sports teams that chose their name with a fan contest. Close to 2,000 different names were submitted, but Seahawks won the day with roughly 150 votes.

A seahawk, by the way, is another name for a bird called the osprey, "a large hawk that feeds on fish." 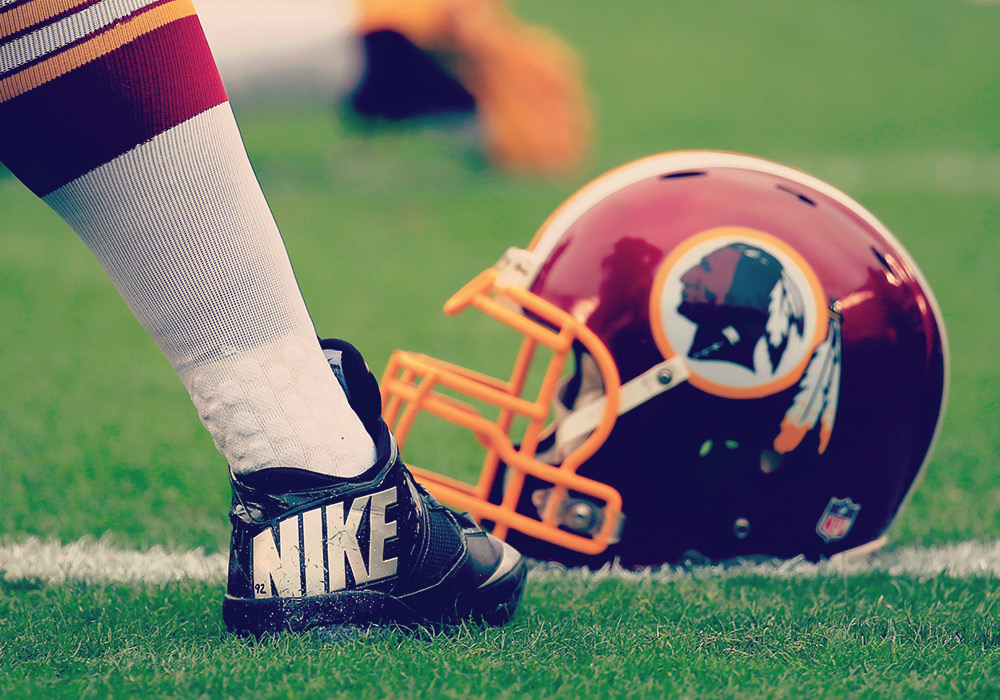 Washington’s team name is one of the most politically charged issues in all of American sports. Critics insist the name is a racial slur and the team’s imagery exploits Native American stereotypes.

Owner Dan Snyder has officially stated he will never change the name. The team continues to assert that their mascot and name were chosen in 1933 to honor Native Americans. 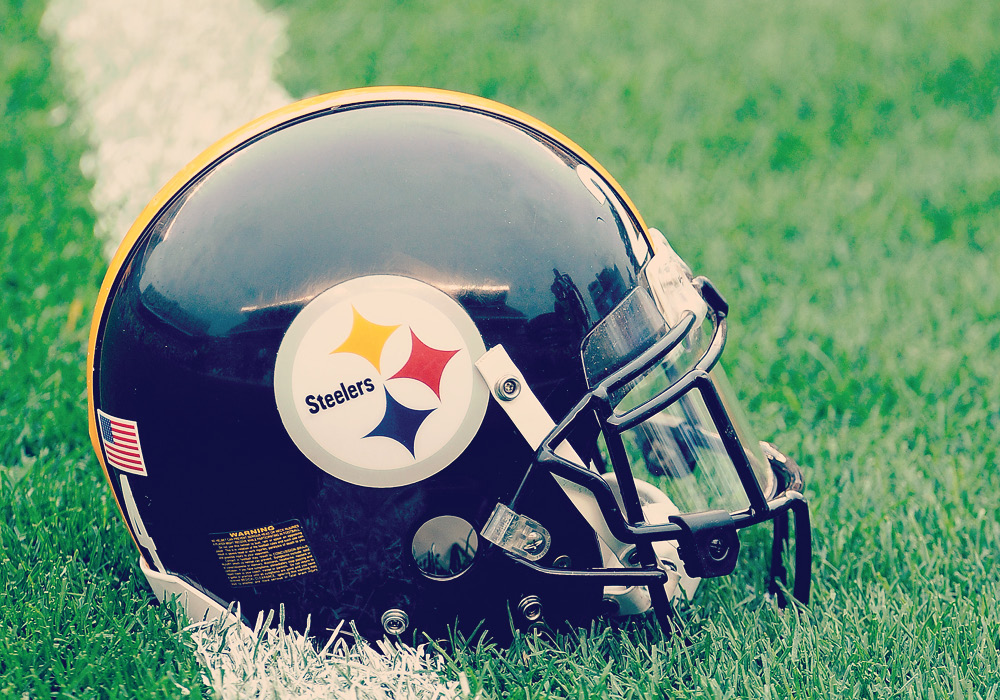 When the team was founded in 1933, they were called the Pirates, the same as the town’s baseball team.

By 1939, owner Art Rooney wanted to reboot the team’s image, so he went with a fan contest, and chose Steelers as a nod to Pittsburgh’s booming steel industry. 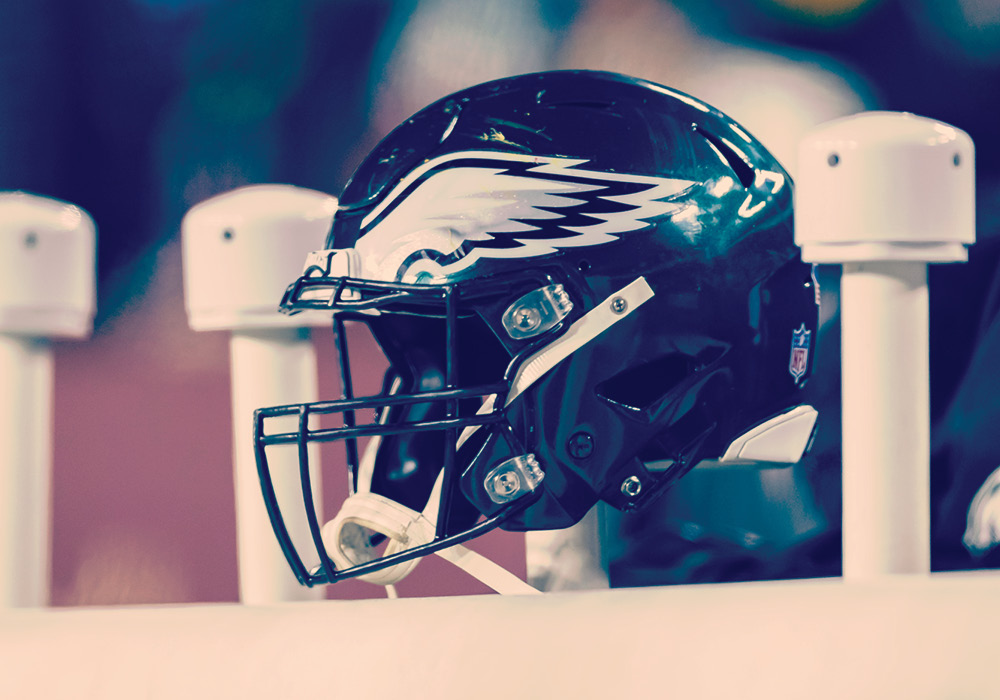 They changed the name to the Eagles in honor of the National Recovery Act, a New Deal plan initiated by president Franklin D. Roosevelt, whose insignia was the Blue Eagle. 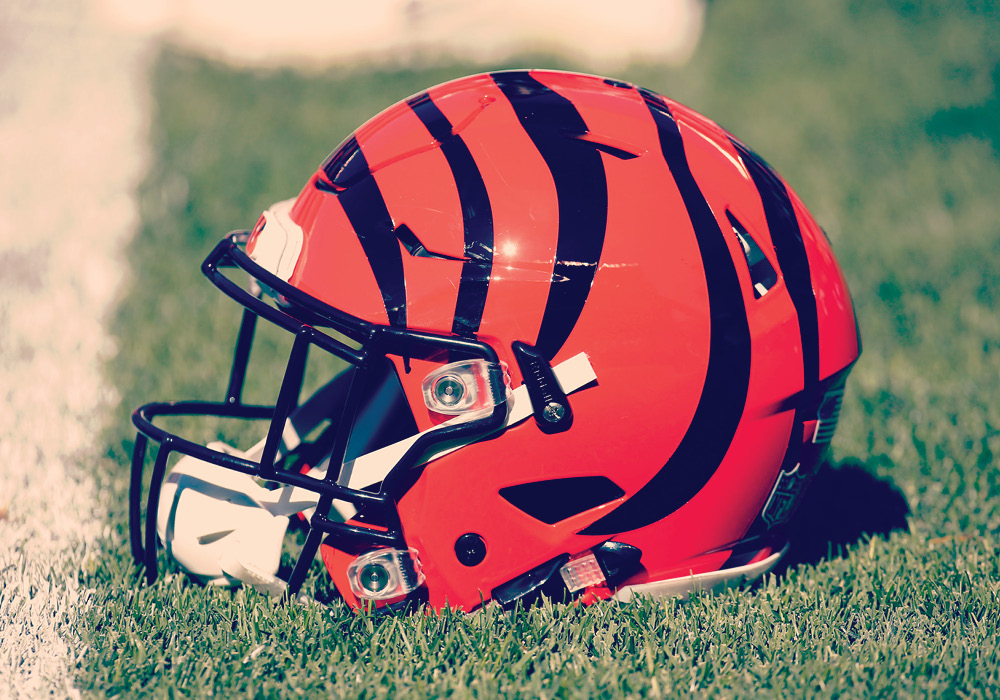 For the record, Bengal tigers are an endangered species, found mainly in India and Bangladesh.

But, founder Paul Brown named his squad the Bengals after a historic team in Cincinnati of the same name. And, if you’re curious what year they added tiger stripes to their helmets: it was 1981. You’re welcome. 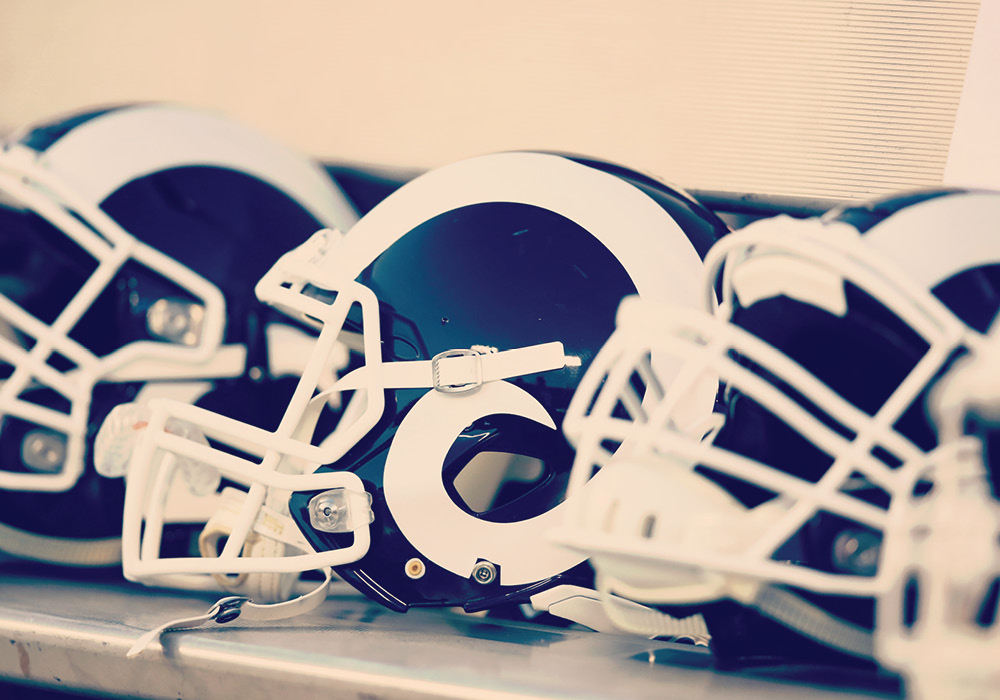 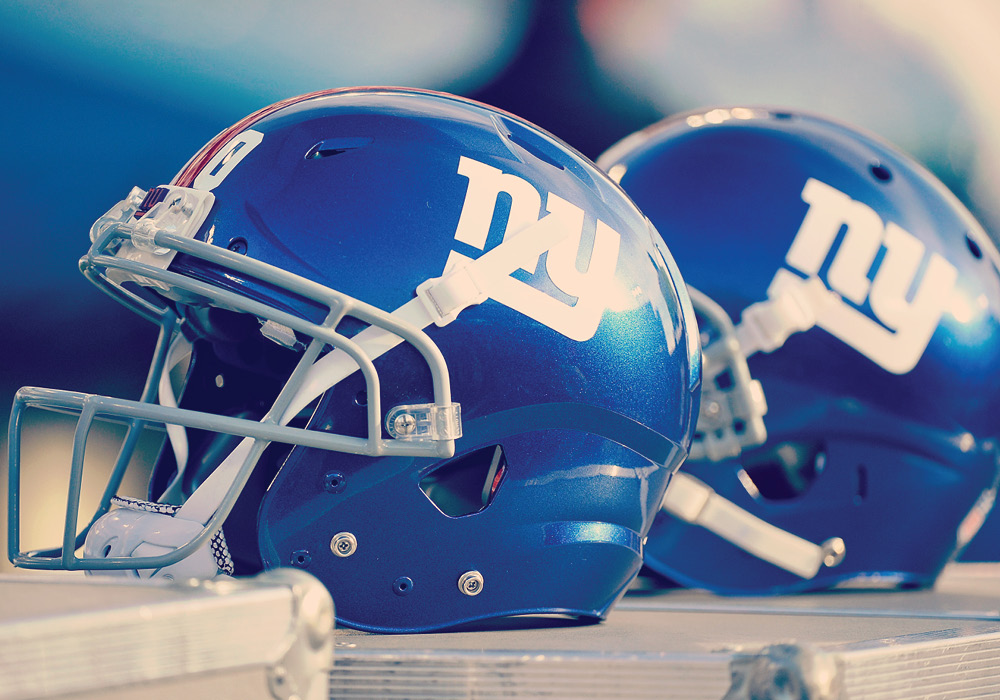 The New York Giants kind of/sort of stole their name from the New York baseball Giants. It was easy to mistake one for the other until majority owner Horace Stoneham relocated his ballclub west to San Francisco in 1959.

To this day, you’ll occasionally hear sportscasters refer to them as the “New York Football Giants” as an homage to that bygone era when two teams shared one name. 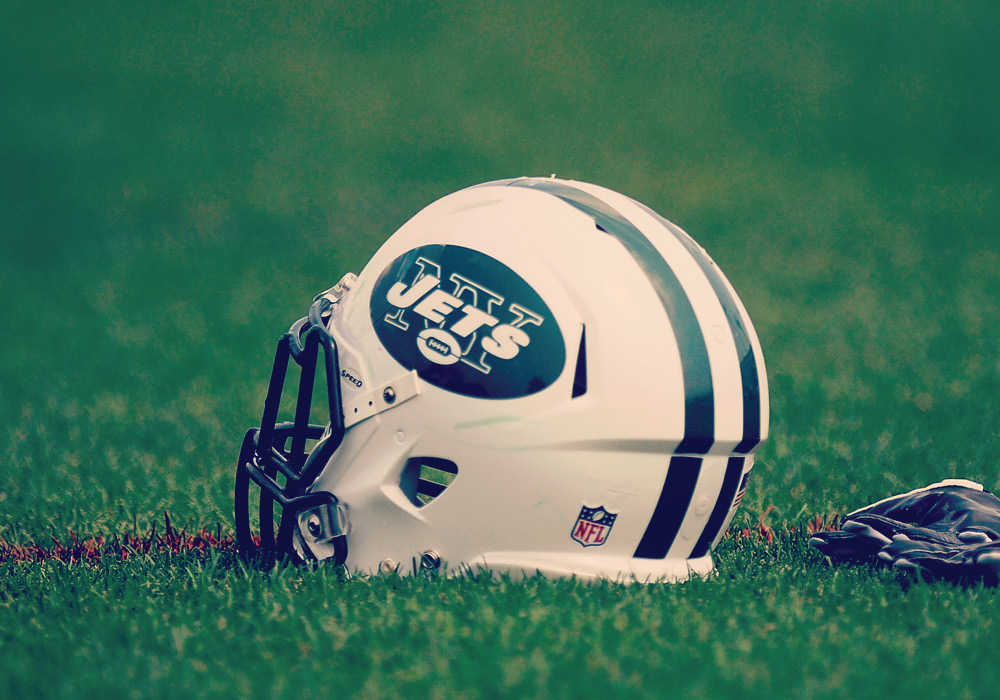 The Jets were originally known as the New York Titans, since the team owner felt Titans were stronger than Giants, the other New York team.

They were renamed the Jets though in 1963 when they moved stadiums and were now closer to New York’s airports. 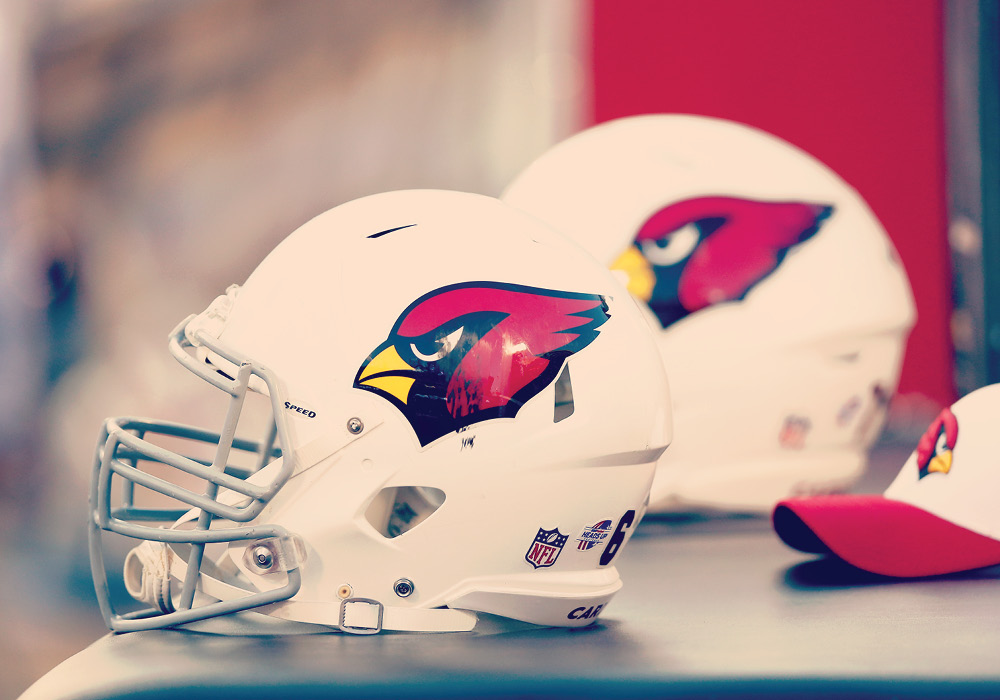 The Cardinals were originally founded all the way back in 1898. Around 1901, the team owner bought a set of used maroon jerseys from the University of Chicago. When the owner saw them, he remarked, “That’s not maroon, that’s cardinal.”

Thus, the team name was born. The bird came later. 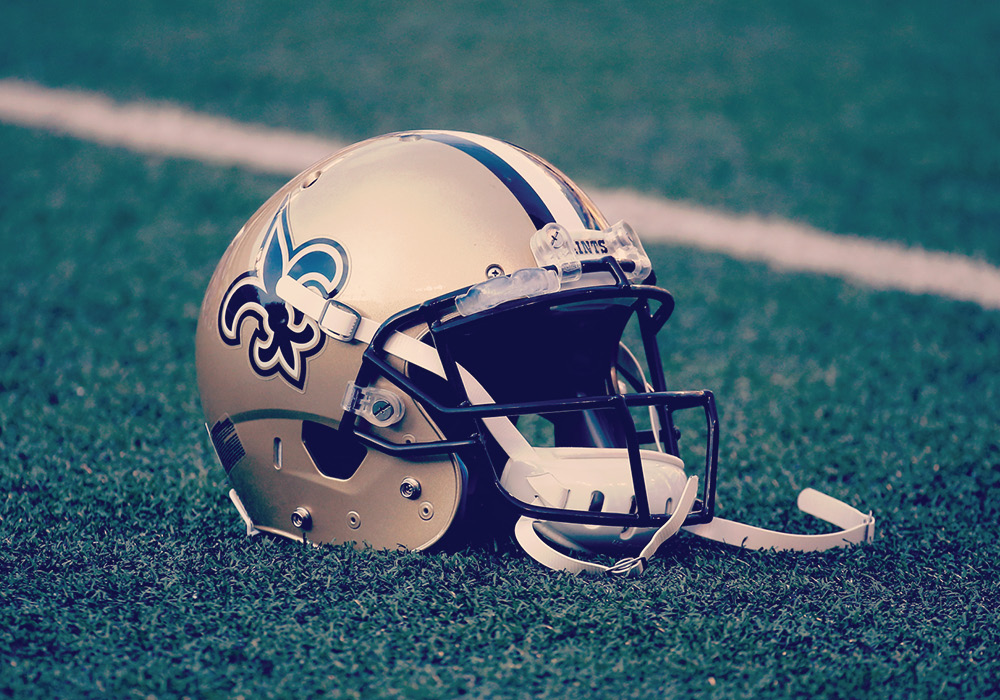 The New Orleans Saints founded their franchise auspiciously on All Saints Day, November 1st, 1966. Partial-owner David Dixon even got the seal of approval from the (heavily Catholic) city’s Archbishop.

The name is also said to honor the city’s rich jazz history, after popular jazz classic, “When the Saints Go Marching In.”