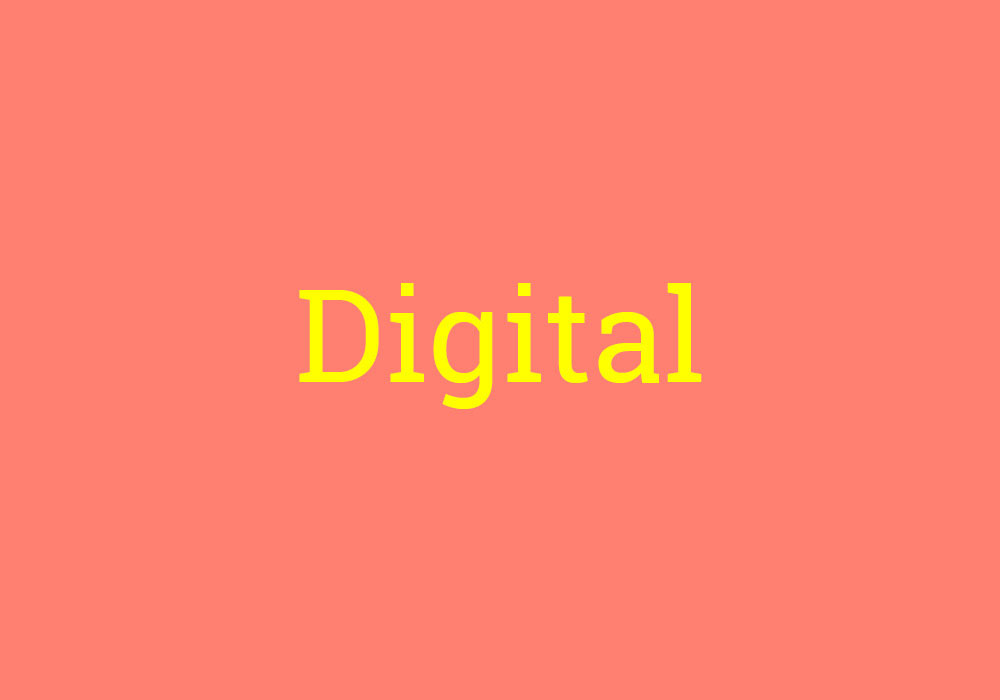 It’s hard to imagine how the word digital could describe anything other than the “smart” gadgets we can’t keep our hands off of. Far from the strings of 0s and 1s powering computerized technology today, digital once (quite simply) meant “pertaining to the fingers.” Makes sense, right?

Aside from the innovation of devices with instant access to the world's knowledge, the Digital Age is an incredible period that has contributed to how language evolves. The semantic development of digital from “fingers” to “computers” exemplifies this journey from manus ("hands") to machina ("machine") in our lexicon. What are some other digital words that have interesting
analog 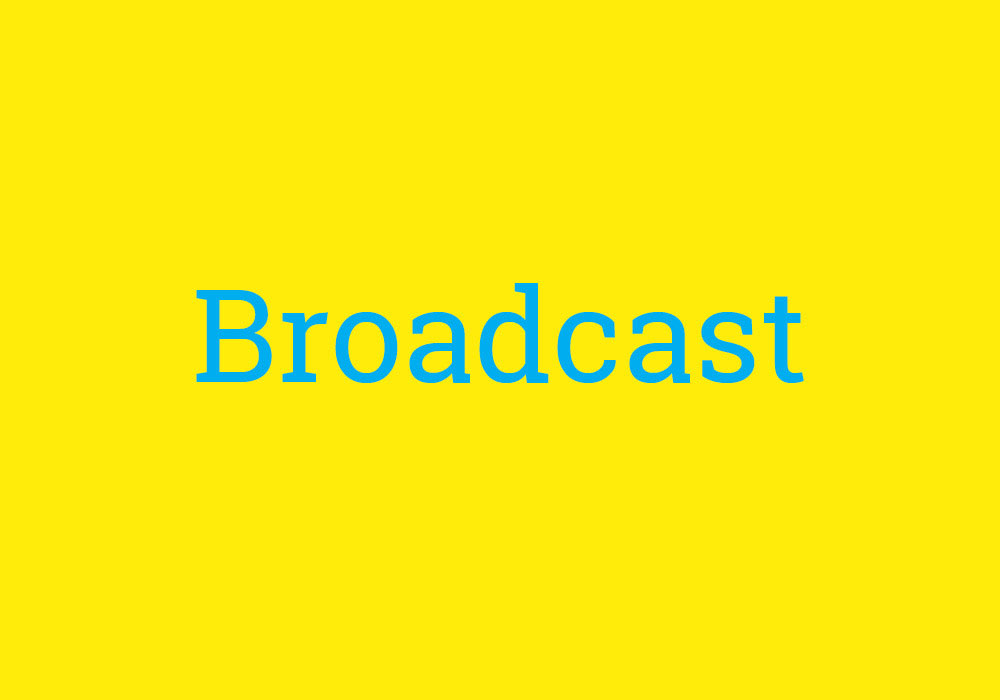 Now related to the global transmission of voice and image (radio and television), broadcast was originally an agricultural term. In the late 1700s, broadcasting meant “widely dispersing seed upon the ground.” The farmer would cast or “fling” the seed across prepared soil.

The term was revamped in the 1920s with the rise of radio. Transmitting towers began casting signals out across a broad reception area, and media took flight (or fling?). 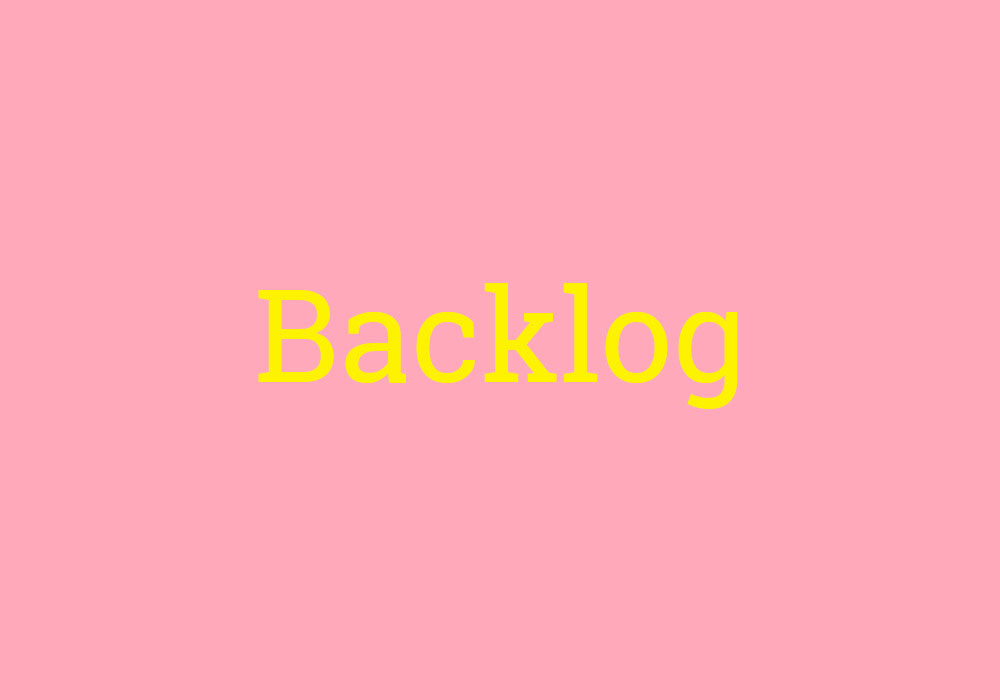 A backlog of business orders is bittersweet; the orders keep coming in, but employees can’t process them fast enough so they begin to stockpile. Sales may be on the rise, but so is inefficiency. And, as businesses continue to go paperless, faster online transactions make backlogs more likely.

The backlog wasn’t always double-edged. In the late 1600s, the backlog was quite literally "the largest log, located toward the back of the fire." That log in the back would keep the flames burning. A couple centuries later, its original meaning influenced today’s definition: “something stored up for later use.” Of course, a backlog of backlogs may cause everything to go up in flames. 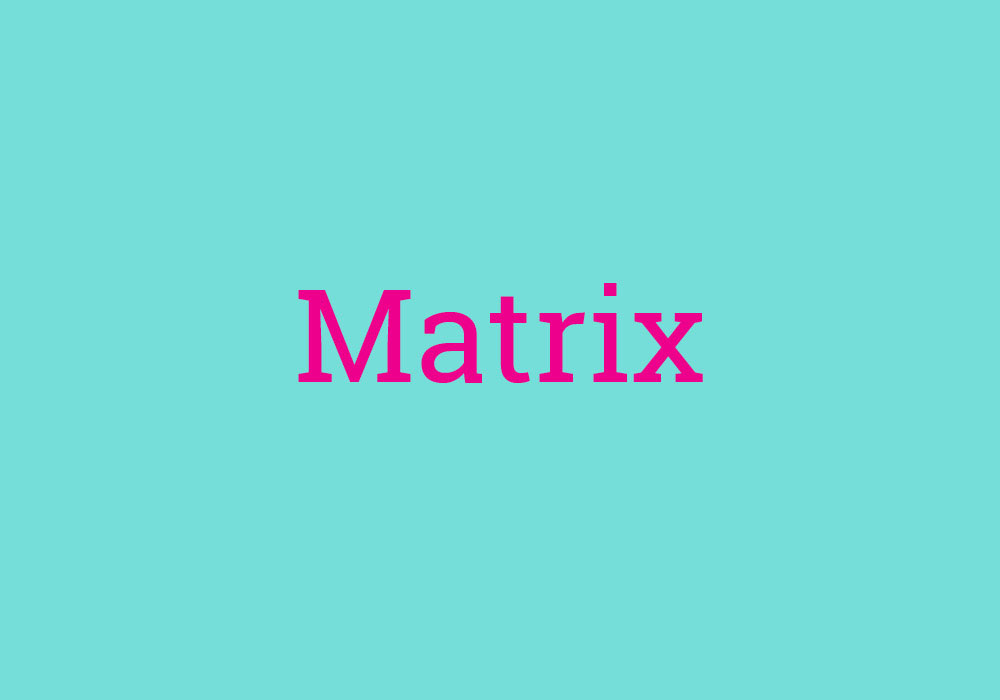 In the 1300s, 600 years before Neo chose the Red Pill to reveal a sinister dystopian world, a matrix was a “pregnant animal” or “breeding female.” Then, the word referred to the “womb,” as well as to an “enclosure” or a “medium” in which new things originate and develop. This seems to be the strongest sense at play in the 1999 film The Matrix: humans trapped inside the ‘womb’ of the Matrix . . . their bodies forced to pump bioelectricity to generate its power.

Matrix is a word used to describe several other concepts in digital technology (as a grid that defines spaces for pixels), mathematics, archeology, biology, and even linguistics. It seems this is a truly evolved word. 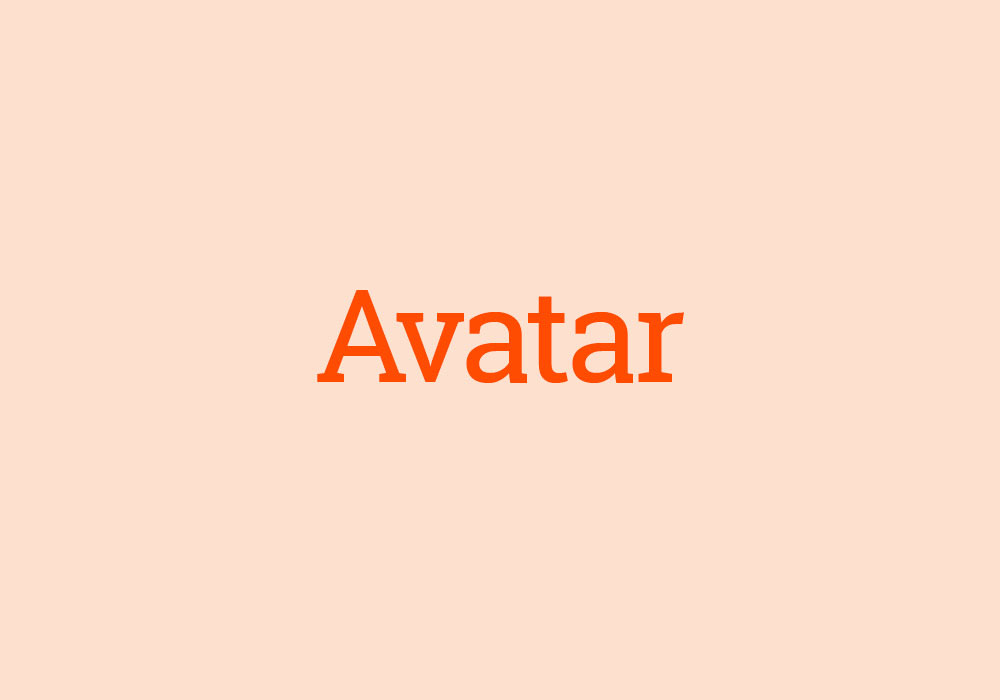 Avatars are thousands of years old, originating in Hindu mythology—you could say they’re the real millennials.

The word avatar is Sanskrit and means “descent.” In Hindu myth, gods appeared on earth as avatars, bodies that gave holy spirits material form. Online communities and science-fiction creators adapted this term to mean some kind of “representation.” Inspired by Hindu myth, James Cameron’s Avatar is a remotely controlled form that “descends” on the moon Pandora to interact with the natives. Before this though, the computer gaming world had appropriated the term avatar (in the mid ’80s) for the game Habitat. That was the first time avatar described the image representing a user in a virtual environment. 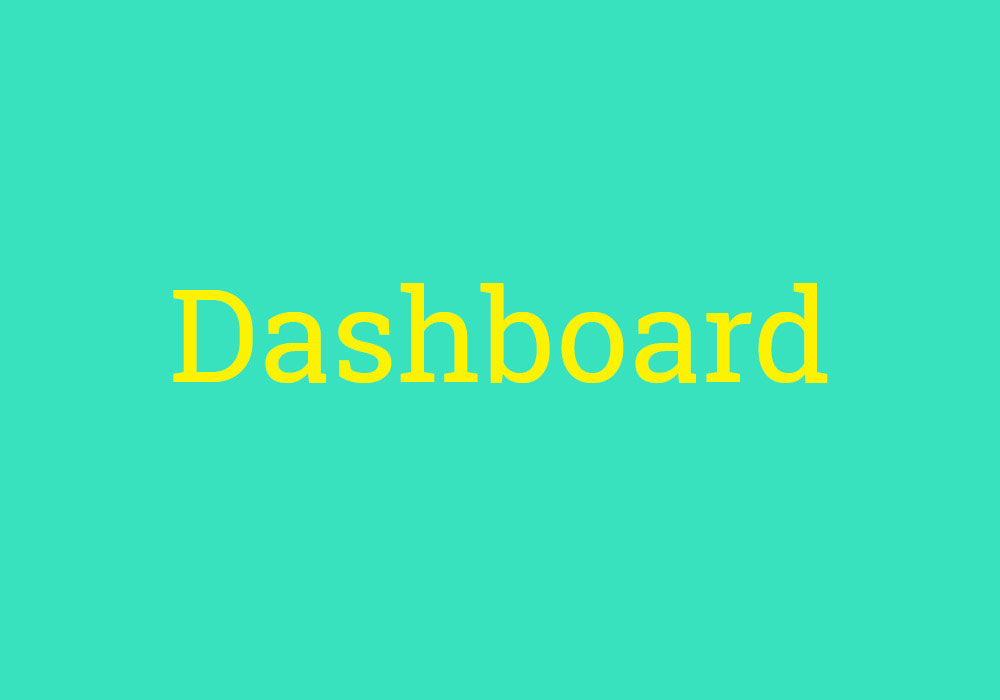 For most people, dashboard means the instrument panel of a vehicle. But more and more, people are recognizing digital dashboards as the interface tools on a website or technical device.

Go back 200 years, and the original dashboard was an important component of a carriage. It was a literal board at the front of the carriage to prevent mud from being dashed (or "splashed") into the vehicle by mudslinging horses. Now, instead of “splash stopping,” today’s tech dashboards are "motherboards" where users can dash off a bunch of actions at once. 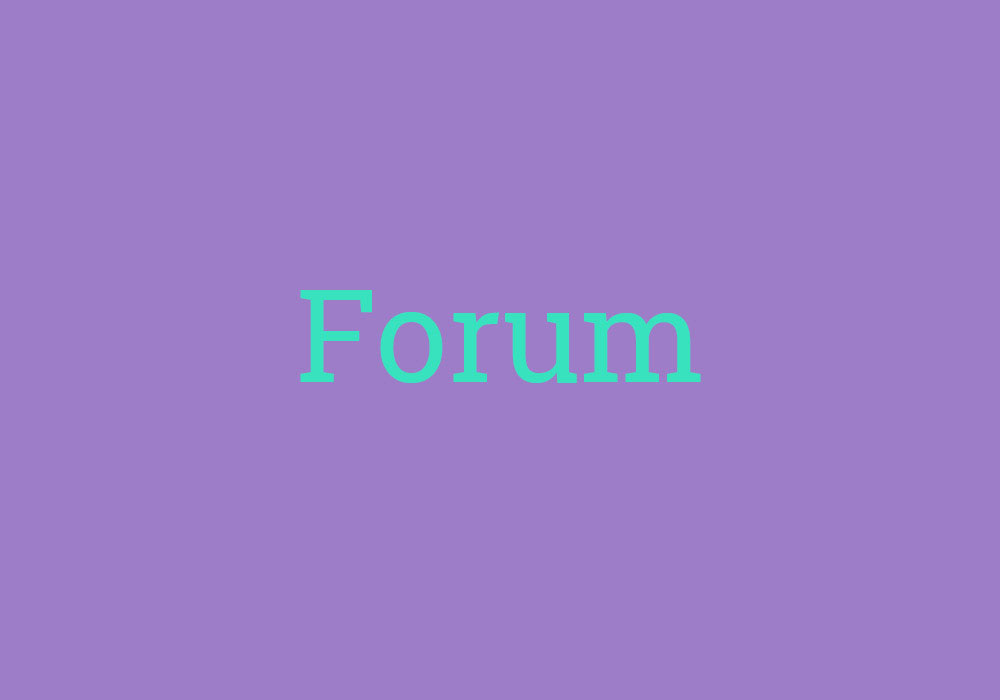 Of the words here, forum’s ancient analog roots are generally known to anyone who studied Western civ. The predecessor for today’s online forum or "message board" is the Ancient Roman Forum. Of course, instead of communicating through posted messages, Romans expressed their views out loud. The art of oration or public speaking was highly valued —but only for adult male citizens. Now, millennia later, forums are for ‘em all! 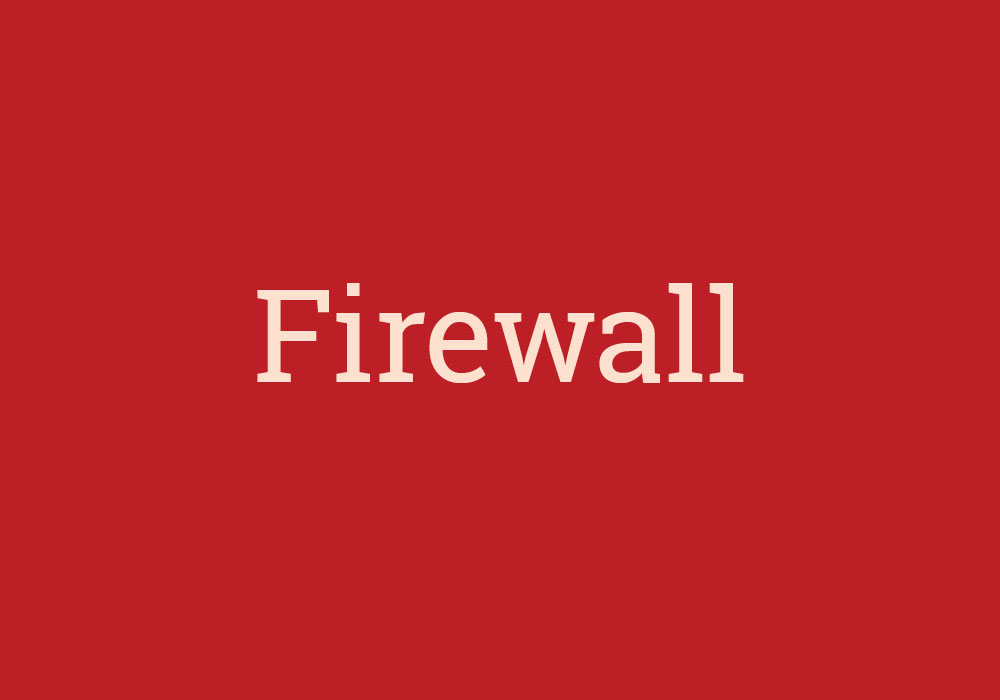 Since the 1990s, computers have been equipped with firewalls, or security measures that prevent unauthorized access to computer networks.

Like dashboard and other vocabulary repurposed by technology, firewall once had a literal meaning (and it’s not too hard to figure out). Yep, firewalls were once simply “walls for fire.” Beginning in the mid-1800s, some buildings have physical walls that are constructed to prevent flames from spreading. Same for cars and ships. So basically, computer firewalls are digital “walls for fire”—barriers against the fire of cyberattacks, hacks, and untrusted traffic. Sophisticated firewalls are crucial as global fire starters (hackers and cyberattacks) become more advanced. 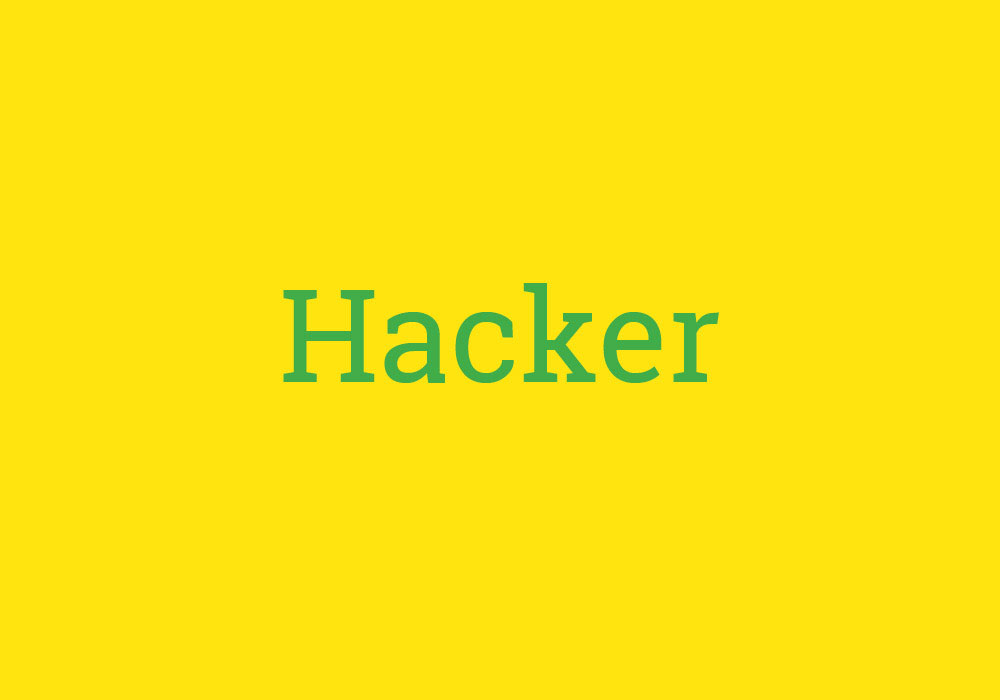 Modern-day hackers know their way around computers (and firewalls) and can work their magic in legitimate, helpful ways . . . or illegitimate and malicious ways.

Outside the domain of computer geekdom (or the person with a chest-wrenching cough), a hacker in the 1200s was a wood “chopper” or “cutter,” or someone who made tools for hacking wood. The toolkit for a medieval hacker was filled with fanciful-named items, like wymbylle, and skantyllyon. The computer definition of hacker broke in in 1975, possibly associating illegal hacking with the medieval idea of “cutting” or “chopping” into a system without authorization. (Want to learn more about modern-day hackers? Check out the strange names of infamous hackers.) 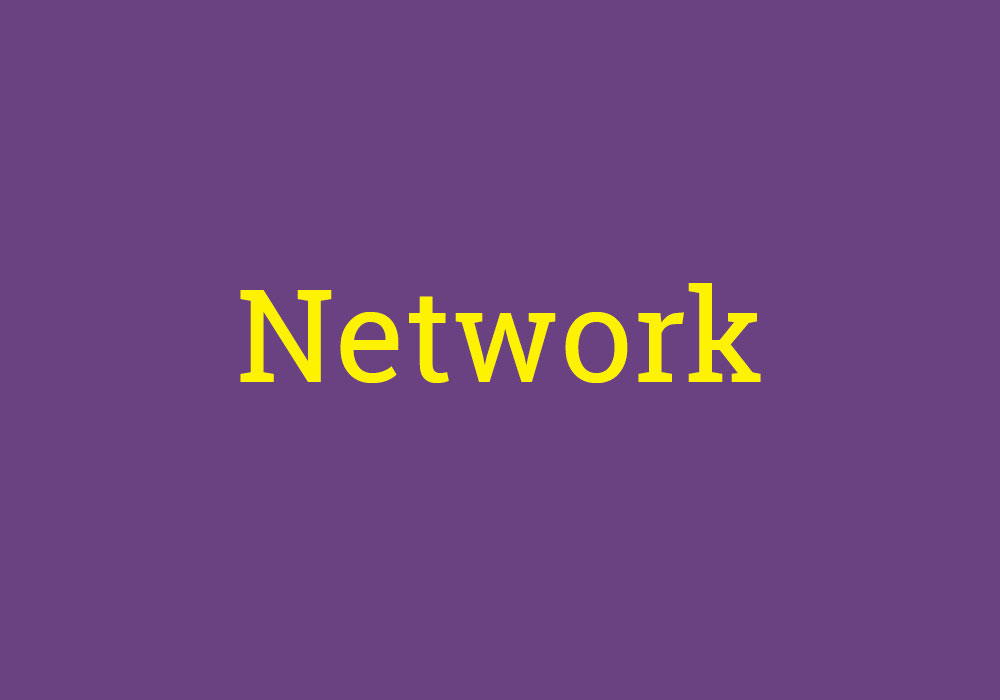 Television networks are companies with transmitting stations that broadcast programs across a large area. Where does the net fit in? It doesn’t now, but back in the 1550s, networks were “net-like arrangements of threads and wires.” Network might be influenced by the Latin word used to describe a latticework design of brick and mortar, in a pattern resembling a net. The design was literally called a net work (opus reticulatum). Looking at a media network map is a lot like looking at a lattice . . . . 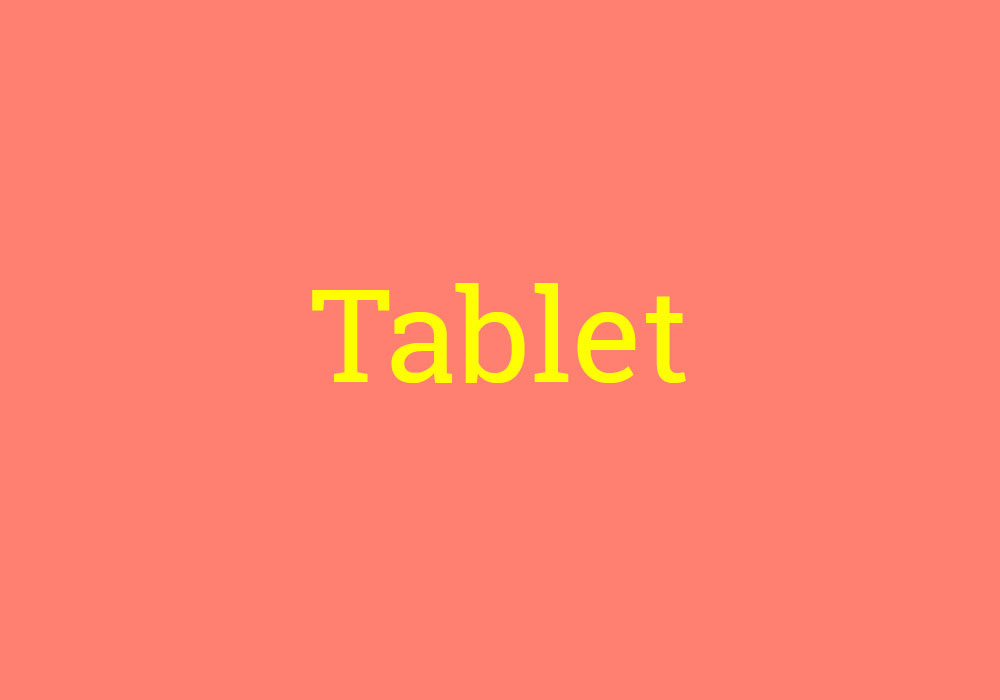 Tablet may call to mind Charlton Heston in The Ten Commandments brandishing the edicts on slabs of clunky stone . . . a bulky, heavy word so unlike the sleek, lightweight devices it describes now.

From the Old French tablete (“little table”), tablet appeared in English in 1300 to describe a flat slab, or plank, used to write on. Before paper, tablets were made of clay, wax-covered wood, or other soft surfaces that letters could be etched into. Sometimes several were secured together—the oldest steno pad ever! Incredibly, tablet and pad are words that encompass centuries of written communication and describe the highest and lowest technologies at once.