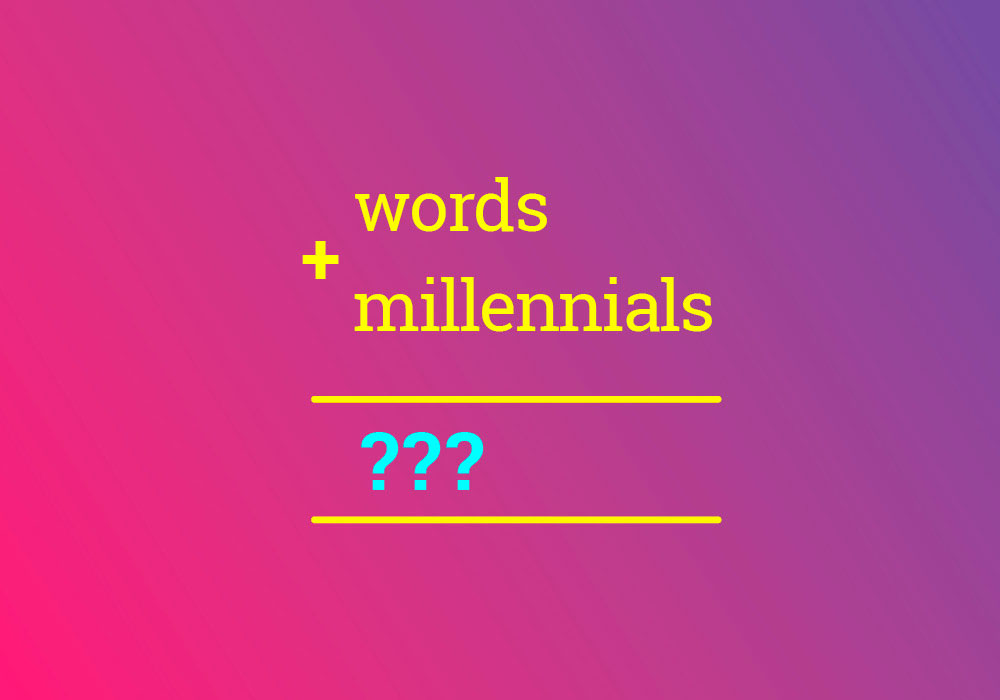 Millennials! That dreaded word alone is enough to strike fear into the hearts of concerned baby boomers across the globe. You’ve probably read hundreds of articles fretting about their peculiarities. They’ve been labeled as entitled, lazy, and hopelessly addicted to their smartphones.

But, today we’re going to appreciate the positive contributions millennials have made to the English language. More specifically, we’re going to explore some official and unofficial portmanteaus that millennials just can’t stop using. 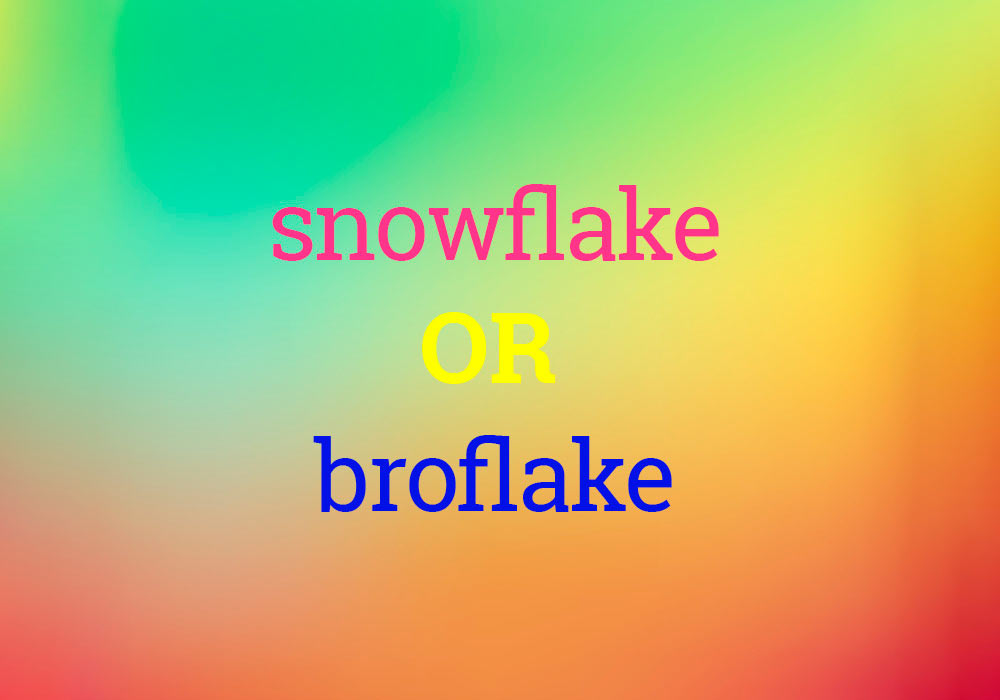 After the last election cycle, many of us became familiar with seeing the word snowflake used as an insult online. When used derogatively, snowflake criticizes liberals who are easily offended or triggered. Broflake is somewhat of a rebuttal against the original term. It describes conservatives who are also easily offended or triggered, just for slightly different reasons.

No matter what your political preference, perhaps we can all agree that fringe members on both sides have a tendency to overreact and exaggerate. That’s politics, folks!(Some consider words like snowflake divisive . . . what do you think?) 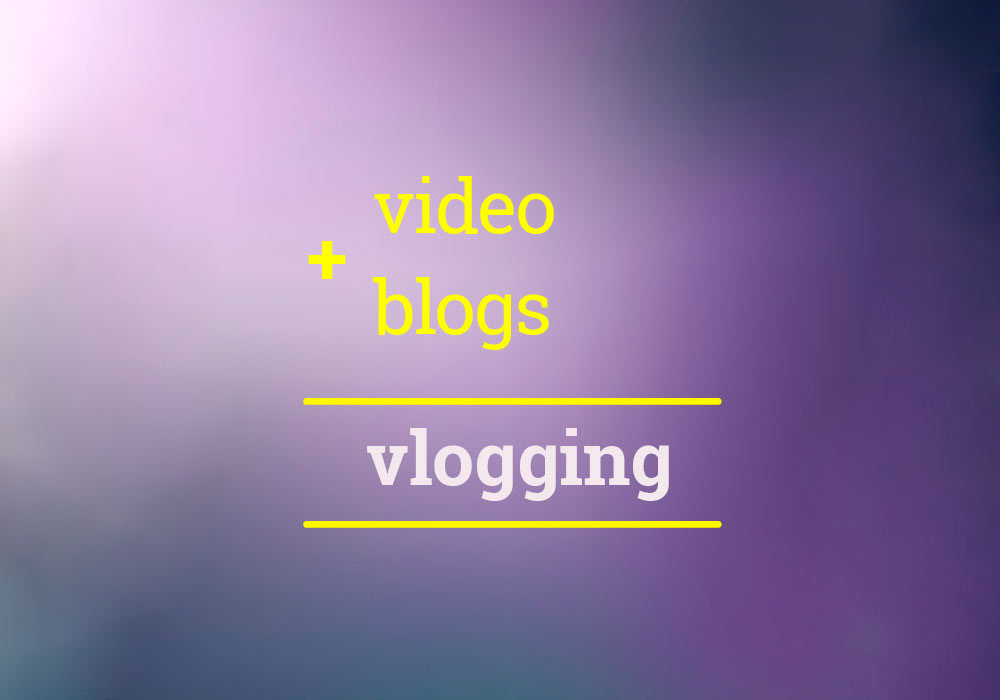 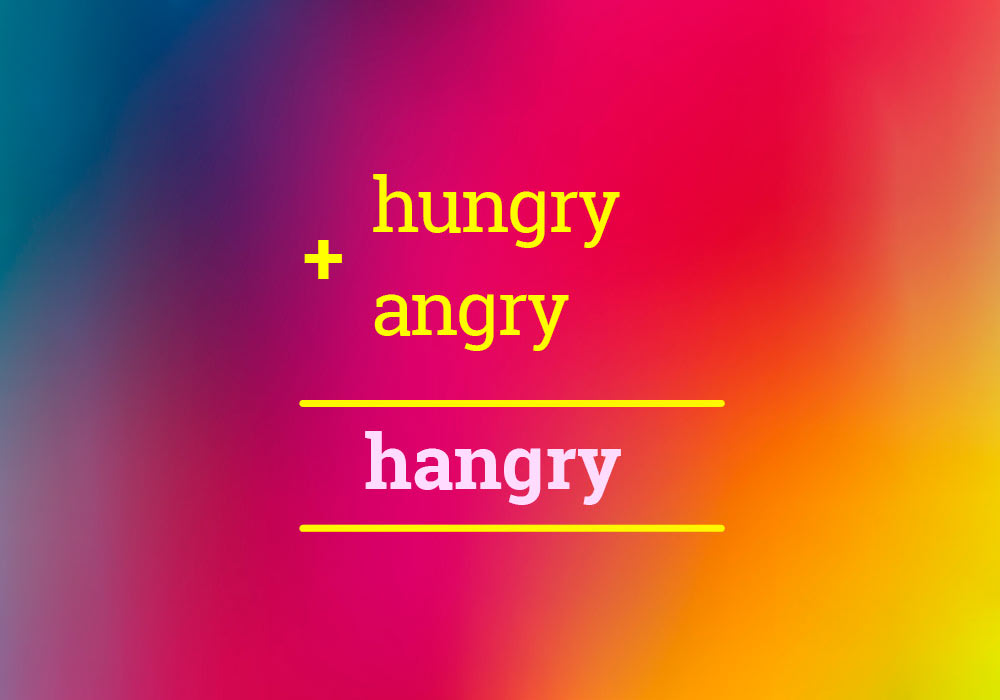 Researchers have proven that we experience anger when hungry, due to low levels of glucose. Without simple sugars like glucose, our brains can’t function properly.Hangry is the perfect adjective to describe that awful feeling when you’re stuck between an early lunch and late dinner. 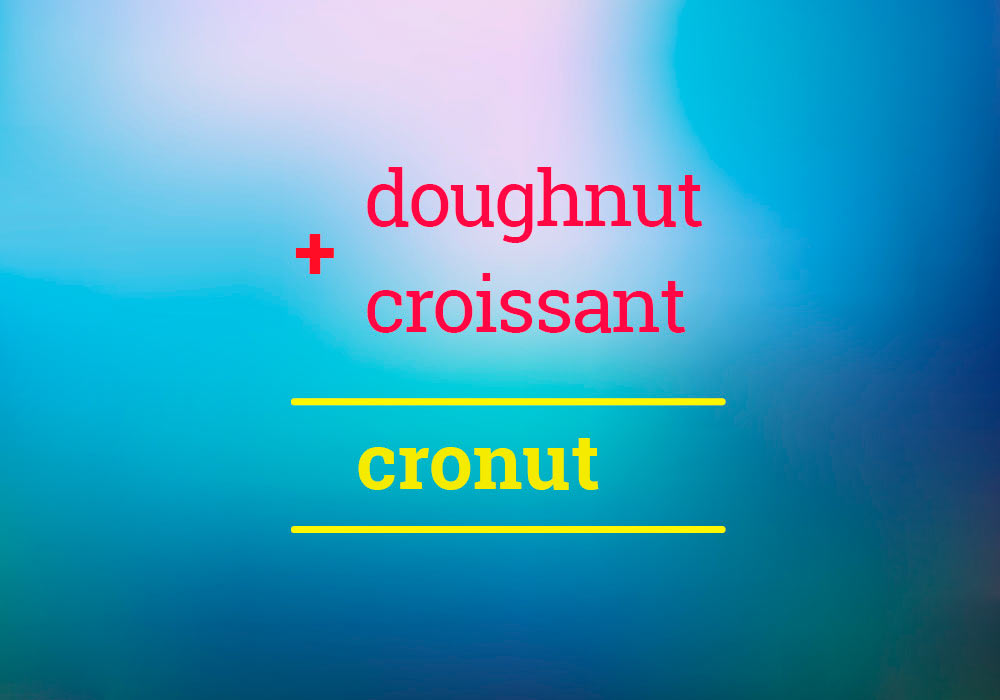 Have you tasted the cronut yet? Imagine a doughnut and a croissant met on Tinder and created sweet, cinnamon-coated children. Love at first bite!

Although, they may not have invented the treat itself (Dominique Ansel takes that cake), millennials can’t get enough of these delectable Frankenstein pastries. They’re best enjoyed alongside a complex latte, preferably at your local rustic coffee house. 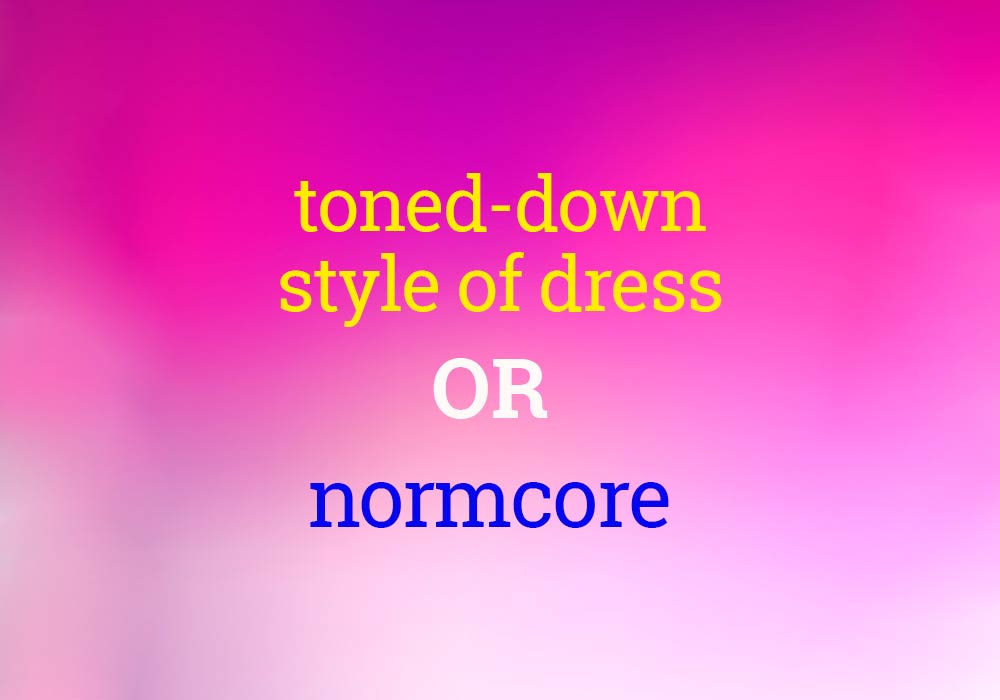 Canadian singer-songwriter Mac DeMarco is notable for his toned-down style of dress, sometimes described as normcore. However, DeMarco has expressed skepticism toward this trend. He’s argued that his “dollar-bin” clothing style was originally born out of necessity rather than stylistic choice. 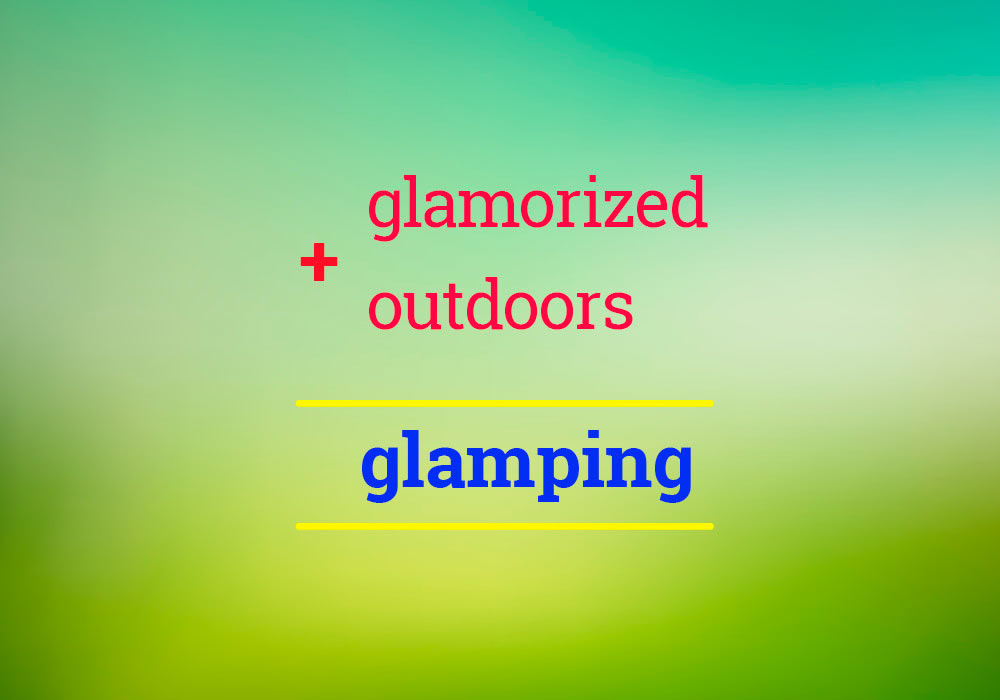 Glamping is a more glamorized approach to the great outdoors. Imagine sleeping underneath a miniature glass dome with the night’s sky in full view. Or, perhaps you’ll stay in a modernized teepee, curiously located in North Yorkshire, England.

Excursions into the world of glamping don’t have to be expensive or extravagant. Any unique location coupled with creative lodging might be intriguing to millennials seeking adventure. 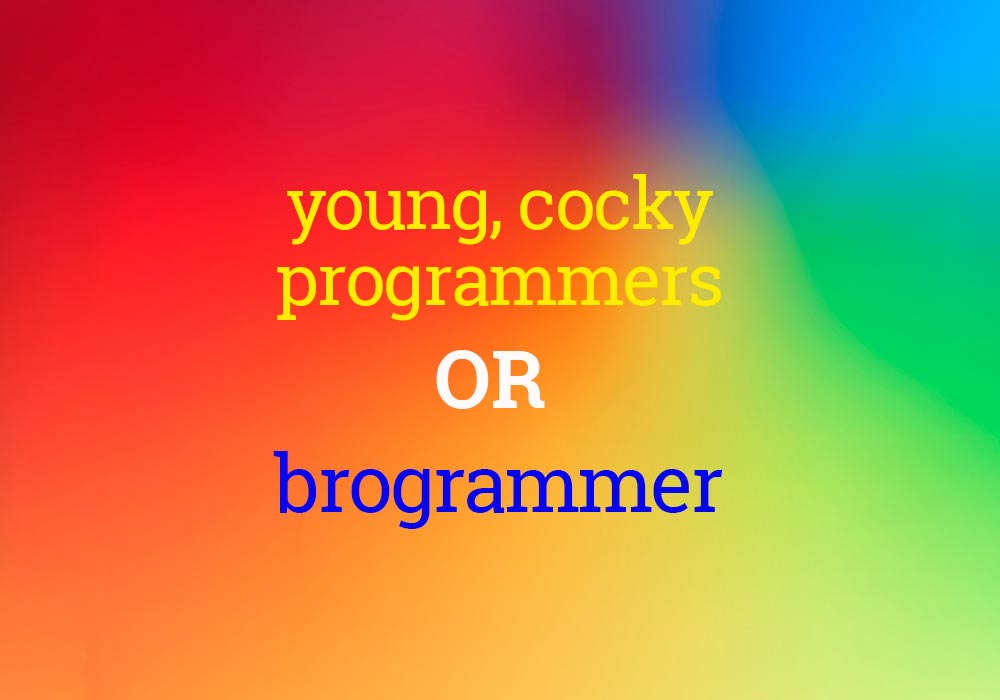 During the 80s and 90s, computer programmers were generally stereotyped as nerds and geeks. Today, the tables have turned for techies like Evan Spiegel, co-founder of Snapchat.

Spiegel now embodies the brogrammer stereotype, which refers to young, cocky programmers who are flushed with cash. They host lavish parties in the heart of Silicon Valley and date supermodels. Some have blamed this male-dominated culture for the gender gap in tech.

Are you tough enough to be a lumbersexual? It’s easy to join the club if you’ve got a closet full of flannel shirts and a scruffy beard. Bonus points for being a real lumberjack.

Sadly, most lumbersexuals seem far more concerned with their outfit and Instagram account than actually chopping down big ol’ trees. 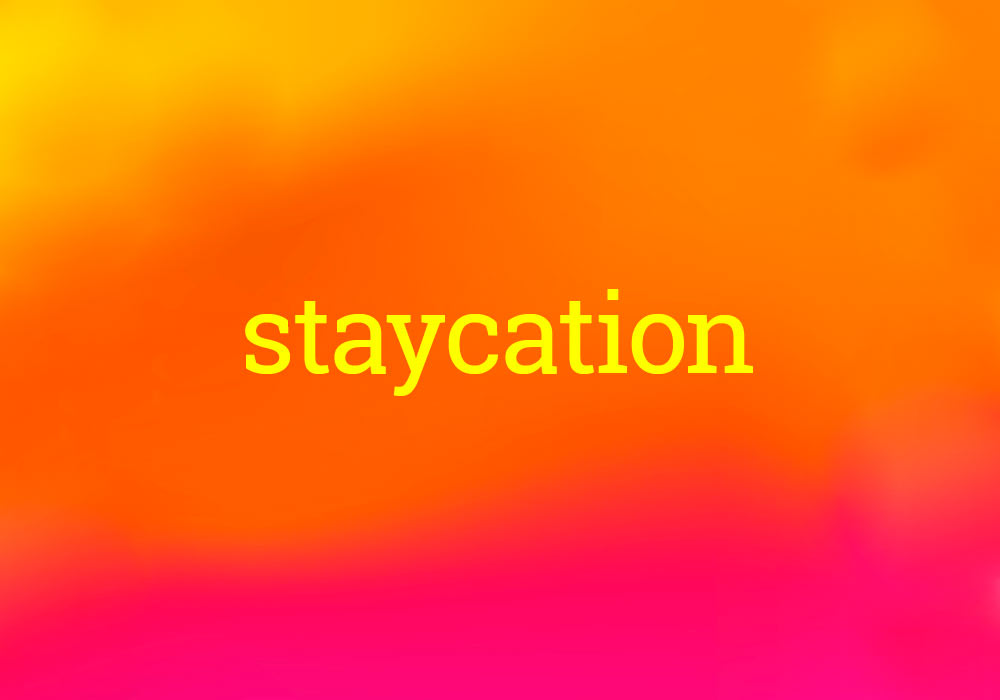 A successful staycation maximizes your leisure time without breaking the bank. This frugal approach to vacationing requires a bit of imagination, but can yield surprising results.

Rather than traveling to an exotic country and spending thousands of dollars, simply stay local and get creative! Visit nearby parks, museums, and libraries. Your staycation can be a clever way of supporting local businesses while exploring hidden gems of your community. 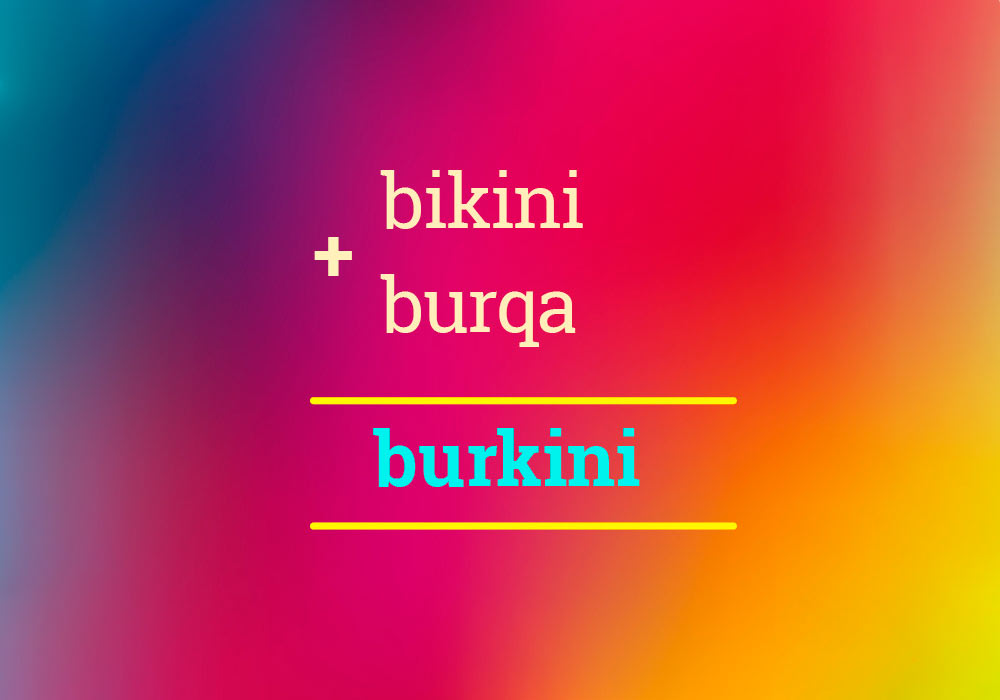 The burkini, a stylish mashup of the bikini and burqa, made waves in 2016 after a few European countries considered banning it from their beaches.

While some despise the garment for its repressive nature, others attribute the controversy to islamophobia. However, the burkini isn’t just for those within the Islamic faith. It can also serve as an alternative for women who simply prefer discreet swimwear. 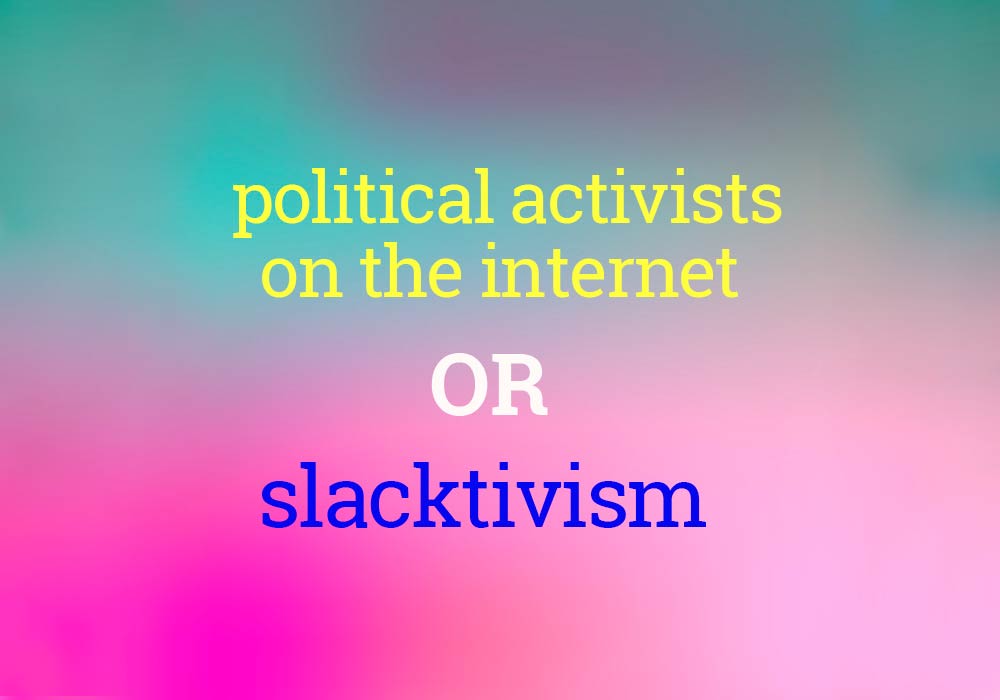 Slacktivism is a derogatory portmanteau aimed at political activists on the internet. The term is used to criticize those who prefer to blog or tweet rather than engage in traditional forms of political activism.

It’s clear that social media has enabled political activism all over the world. However, it’s obviously much easier to sign an online petition than it is to go out and protest in the streets. 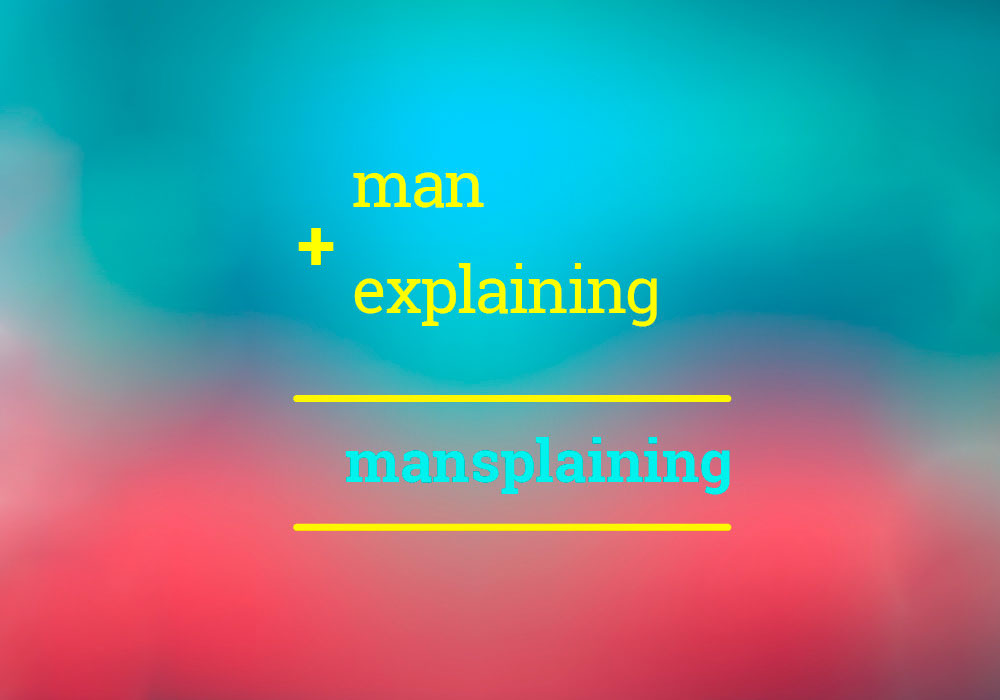 When a man explains something to a woman in a patronizing way, it’s now frequently labeled as mansplaining.

Don’t be a mansplainer! There’s nothing wrong with respectfully disagreeing with a coworker or acquaintance, but be mindful of your tone. Try not to assume you know better, or that your approach is automatically superior. These preconceptions can factor heavily into your tone, even if you don’t intend to come off as condescending. Your views might be spot-on, but avoid forcing the issue at the expense of belittling someone else.(Want to make sure you aren't committing other man-word crimes? Check out our list of feminist terms, including man-words created from the movements.) 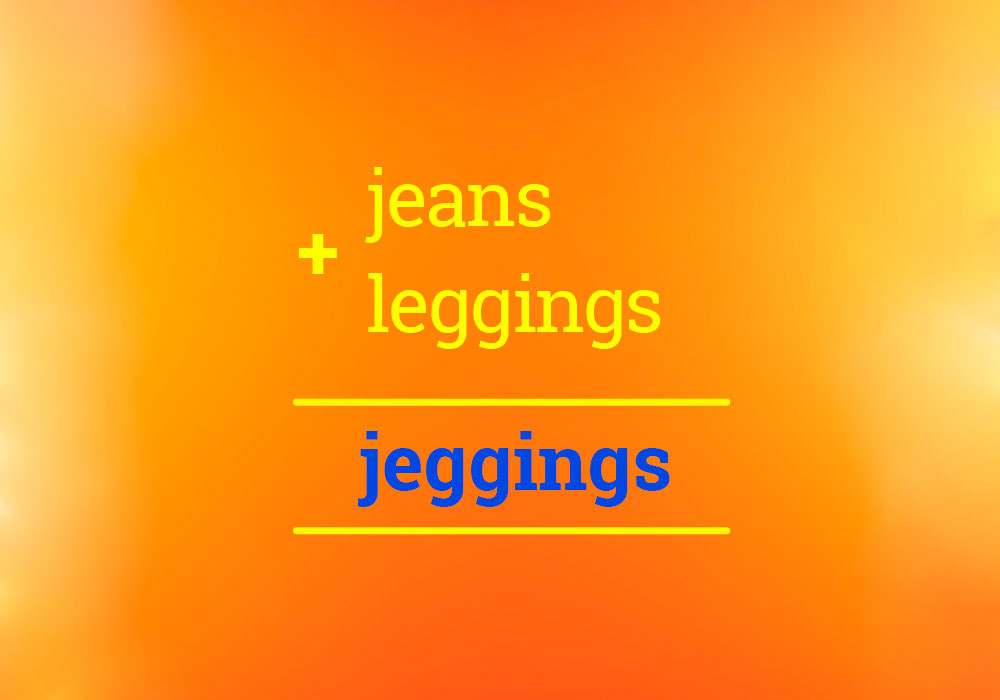 Jeggings, a blend of jeans and leggings, is a registered trademark of ISKO, a Turkish textile company that created the stretchy textile technology. Jeggings first hit the fashion scene in 2010, and have been steadily winning hearts and bottoms since. 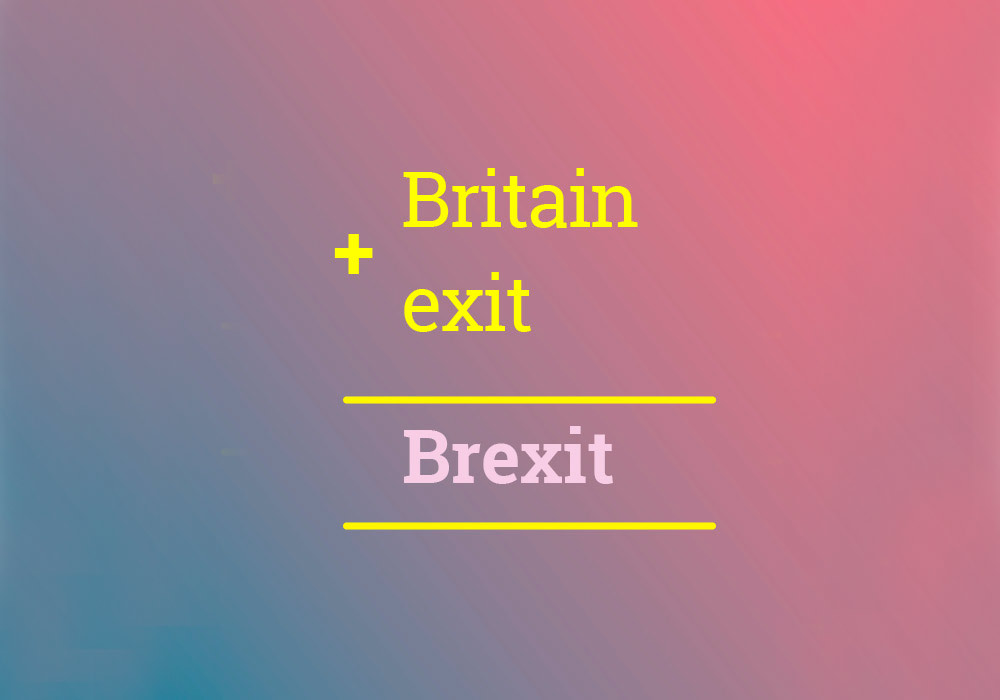 Brexit is a 2016 portmanteau, referring to Britain’s exit from the European Union. It’s an example of joining together a proper noun with a common noun. 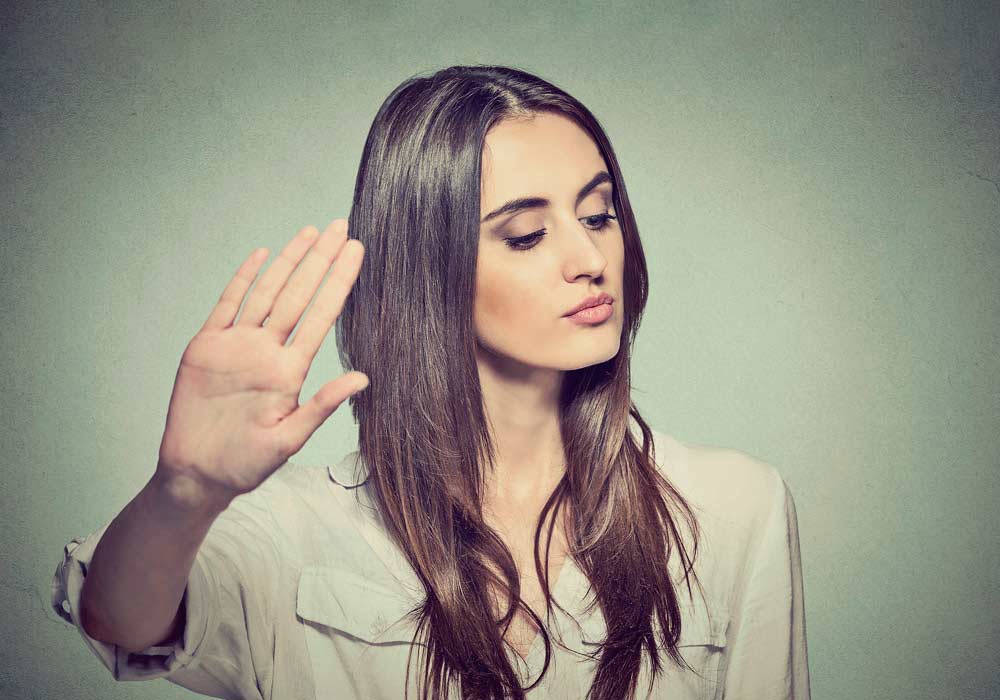 What are some modern words that shouldn't exist anymore?

What are some modern words that shouldn't exist anymore, you ask? (Maybe, you think some on this list fit the bill). Take a look at our votes of the words that should be banished from our current lexicon.