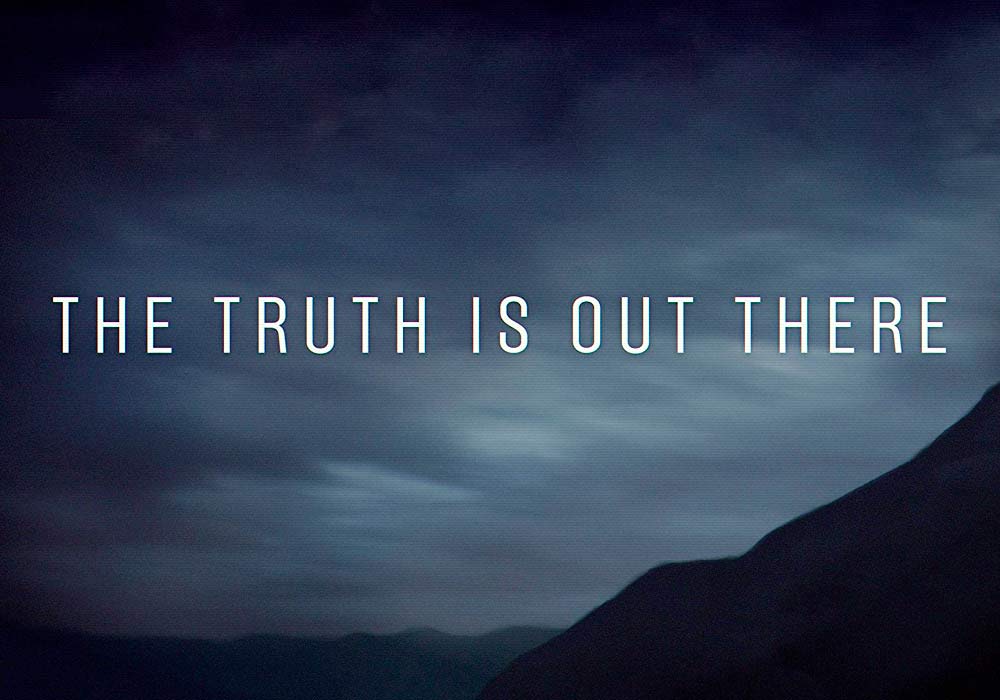 We want to believe

The much-loved television series The X-Files has an ever-evolving story line that covers a pair of intrepid FBI agents on their quest to explore unexplained phenomena. The original TV series ran from 1993 to 2002, (there were also a couple of movies) and returned for a limited six-show stint in 2016. Now, Mulder and Scully are back.

Whether you're an X-phile or a total newbie wanting to learn what all the fuss is about, here's some keyword intel about the characters and plot themes of the show that you need to know. 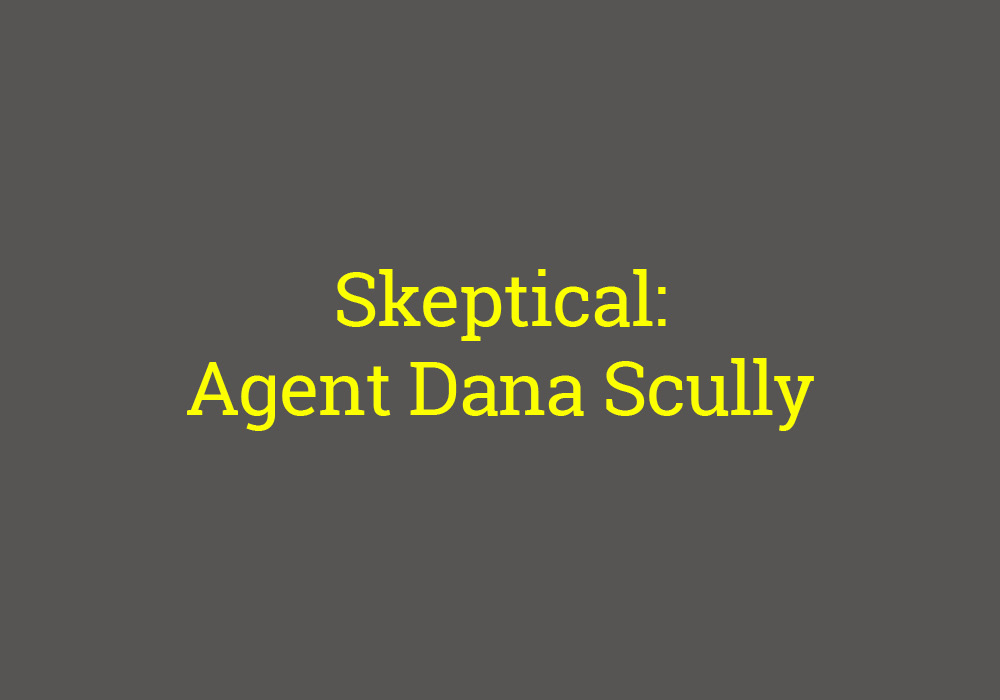 Skeptical is defined as "having an attitude of doubt." That was the initial way actress Gillian Anderson played the character Dana Scully. She started out as a naive medical doctor who was paired with another agent to debunk his work into the paranormal: Mulder.

Scully has always doggedly sought a scientific basis for whatever bogeyman they have come across, and there have been a few. Over the years, a lot has happened to her. (Was she kidnapped by aliens or not?) She's more apt to believe her partner now though. Aliens will have that effect on you.Skeptical will always have a place in the Scully vocabulary, but maybe now after all these years we can also file her under inquisitive. She totally believes Mulder . . . but let's check the facts anyway, OK?

The word impulsive means "actuated or swayed by emotional or involuntary impulses." This fits the David Duchovny character of Fox Mulder perfectly. He's long sought the answers for the kidnapping of his sister when they were kids (aliens again), and his lack of playing by the rules and flagrant disregard for the chain of command positively define who he is.

Highly intelligent and irreverent, his wry sense of humor often diffuses a tense situation. He's tenacious with a capital T, and he will never, ever give up. 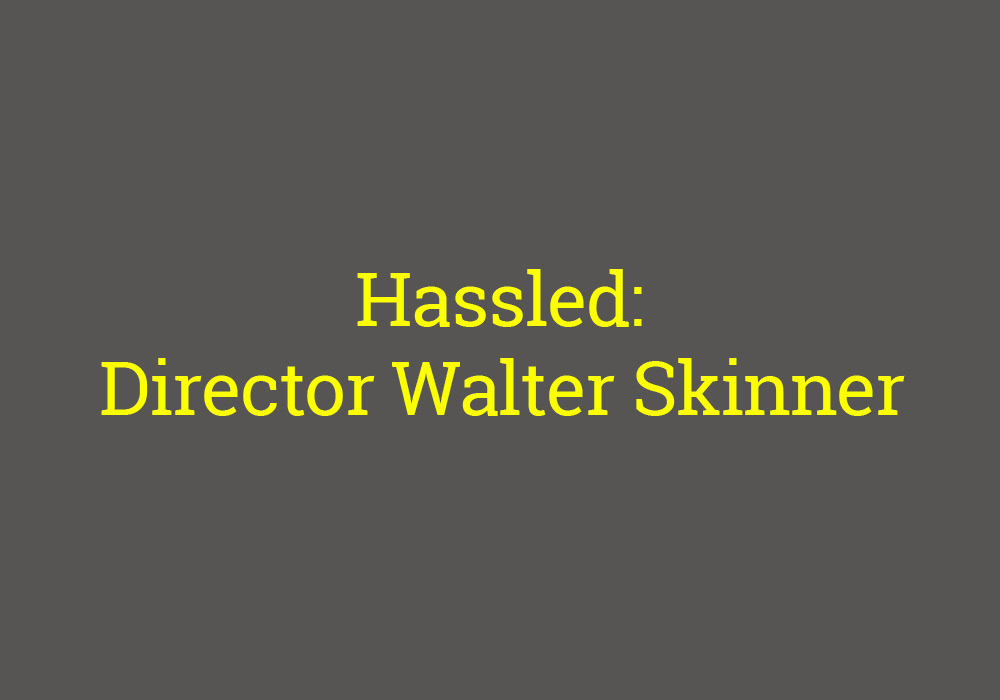 If you're hassled, you're bothered, annoyed, and harassed. Well, welcome to the life of FBI Director Walter Skinner. A stoic, taciturn sort, his job has always been to try and rein in the two agents. (Although to be fair, Scully usually played by the book. Mulder has always been the one to bend the rules.)

Skinner does appreciate the drive and determination of the two agents, and he will sometimes go out on a limb to aid them. Then again, sometimes he won't. With The X-Files, no one (except for our two agents) is above suspicion. And, that leads us to . . . 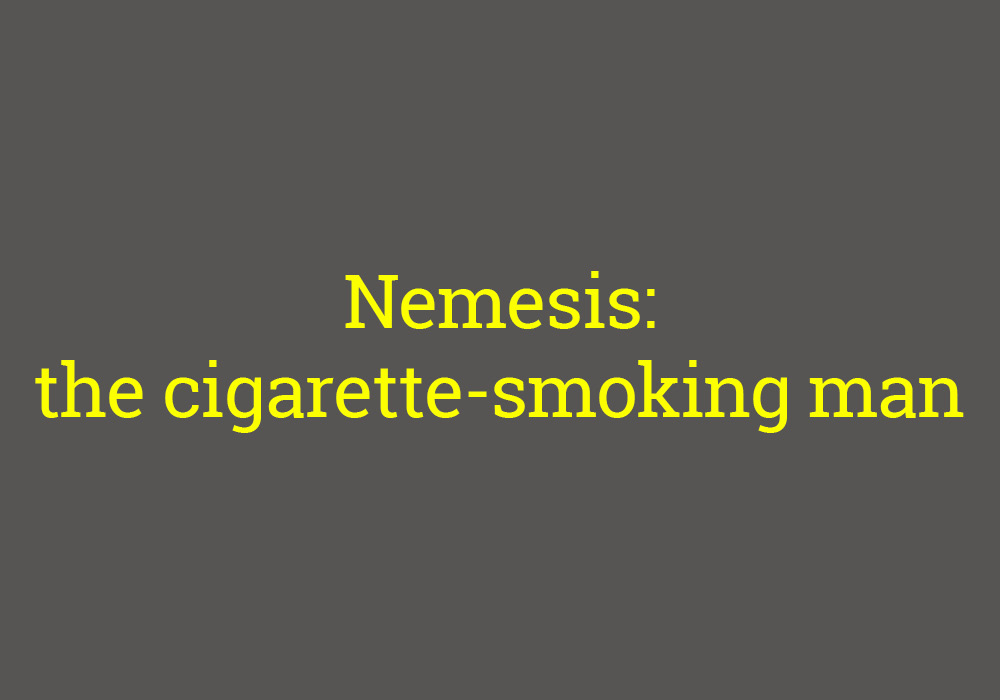 Nemesis is a perfect term for the cigarette-smoking man. He lives in the shadows, and he is the ultimate, behind-the-scenes, string-pulling power broker. Nothing much ruffles him. "Don't try and threaten me, Mulder. I've watched presidents die."

Constantly smoking the fictional "Morley" brand of cigarette, (a play on the word Marley, referring to Marlboros) he attempts to thwart the agents at every turn.

Since nothing is ever as it seems with this show (Mulder was once dead and buried, and now he's, er, not), Mulder and Scully's foe is still alive and kicking despite being blown up by a helicopter-launched missile. Bouncing back from that is a nifty trick. 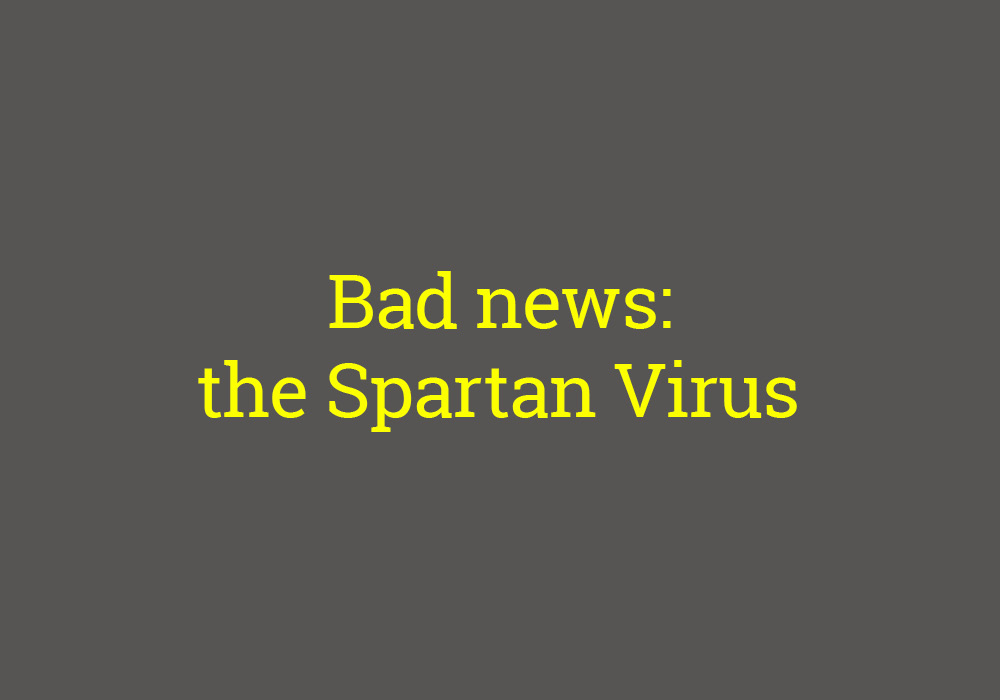 Bad news is "an annoying, disturbing, unwelcome thing or person; nuisance; troublemaker." That's what the Spartan Virus is. The cliffhanger from the last episode of the 2016 winter season was that this virus was spreading like wildfire which of course means everyone is going to die. Oh, and there's alien DNA involved.

But wait—there's a vaccine! The survival of the human race will be a concept the show centers around as it moves forward, for sure. 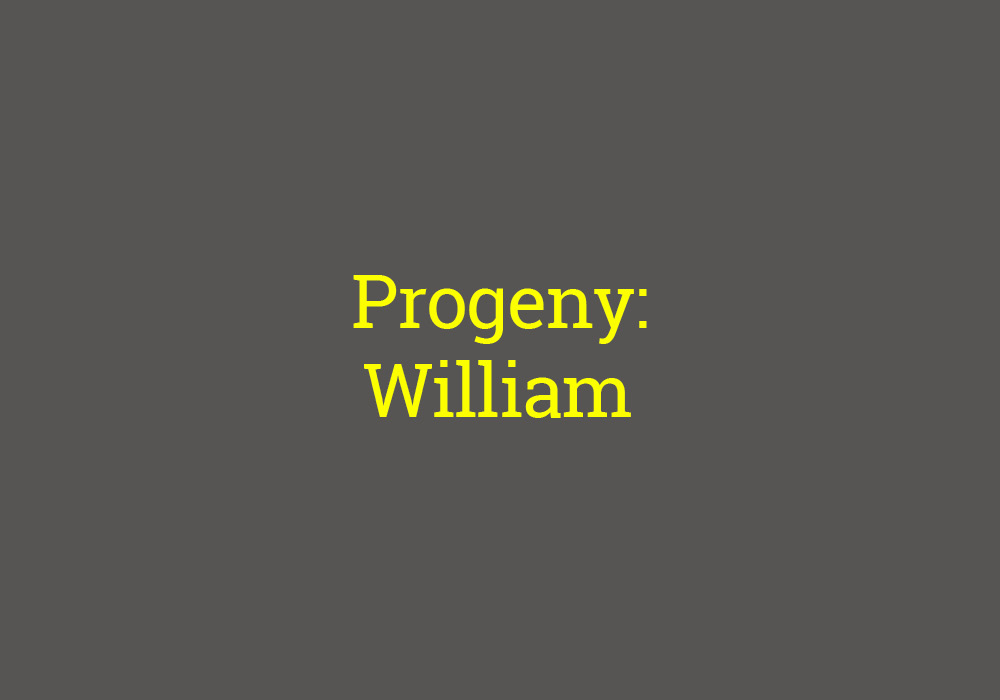 Progeny stands for a descendant or offspring. William is Dana Scully's and Fox Mulder's son. She had to give him up for adoption to protect him.

Apparently, William has . . . "special abilities" due to some type of alien-hybrid DNA. William is going to be one to watch as the show continues, as well. 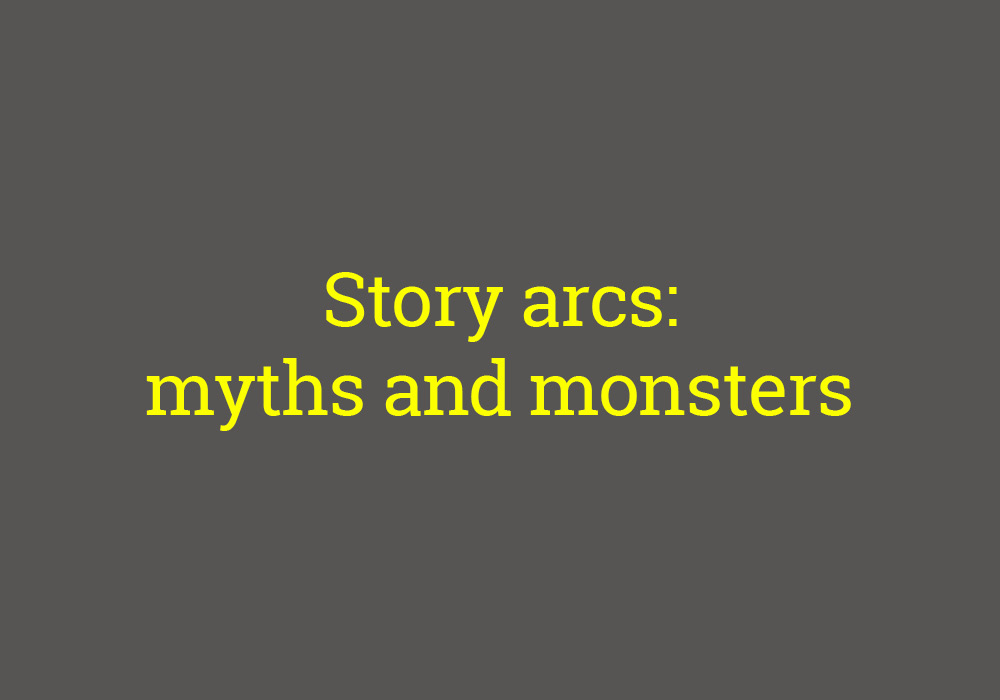 A story arc is defined as "a continuing story line in a television series that gradually unfolds over several episodes." The X-Files are known for two separate and distinct arcs: the "Monster of the Week" and "Mythology."

As far as mythology goes, these are story lines that integrate into and support the overall big-picture story, the reason the show even exists (in this case: aliens are coming to colonize the planet). MOTW ("Monster of the Week") is much more straight-forward: It's some type of creature designed to scare us to death. 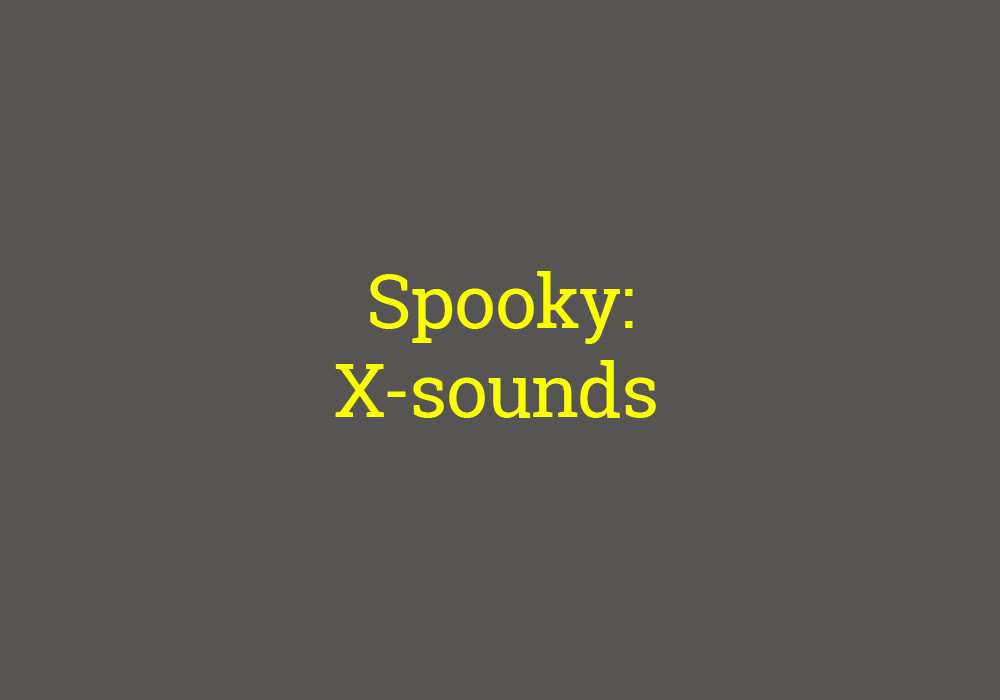 The meaning of spooky is "eerie, scary." Indeed, the haunting opening theme of The X-Files set this very spooky tone from the first episode in 1993. Show creator Chris Carter told composer Mark Snow he wanted a simple, memorable sound. "Just make it that cool little thing that the boy scouts in the middle of the night on a camping trip whistle to each other  . . . and then a monster comes and gobbles them up," he said (on the website Motherboard.vice.com).

Snow ended up creating the iconic theme by accident.