Everything After Z by Dictionary.com
Previous Word badd
Next Word bairn

What does bae mean?

Bae is a slang term for a significant other or an object of affection.

Which Bey and Jay are you and your bae?
Mary Sollosi, Entertainment Weekly (headline), April, 2018
We may go thru things....but we still a team at the end of the day #Bae 😍
@Miss_Crissy39, April, 2018
When we first met you told me I inspired you to get yourself together, but truth is you inspire me way more than you can imagine I love you to the moon and back! Now we can scratch this off our 2018 goals list. Congrats bae and welcome to the homeowner club 😍☺️ 🙏🏾
@gigibadazz, April, 2018
SEE MORE EXAMPLES

Where does bae come from? 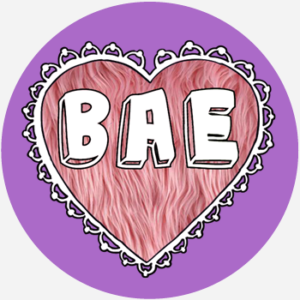 Bae emerges in black slang in the early 2000s, appearing in hip-hop and rap lyrics in 2005 before spreading into mainstream slang in the 2010s. It appears to be a Black English shortening or pronunciation of babe or baby as terms of endearment, though a popular folk etymology spread in the early 2010s claiming bae is a backronym for “before anyone else.”

Bae skyrocketed in 2012 when tweeter @NostrandAv posted an image of herself pretending to be asleep, captioned “Females Be Like ‘Bae Caught Me Slipping’,” imagining one’s bae fondly taking a picture of them sleeping. Copious other social-media users followed suit and posted photographs of themselves pretending to sleep with a variety of bae-related captions. 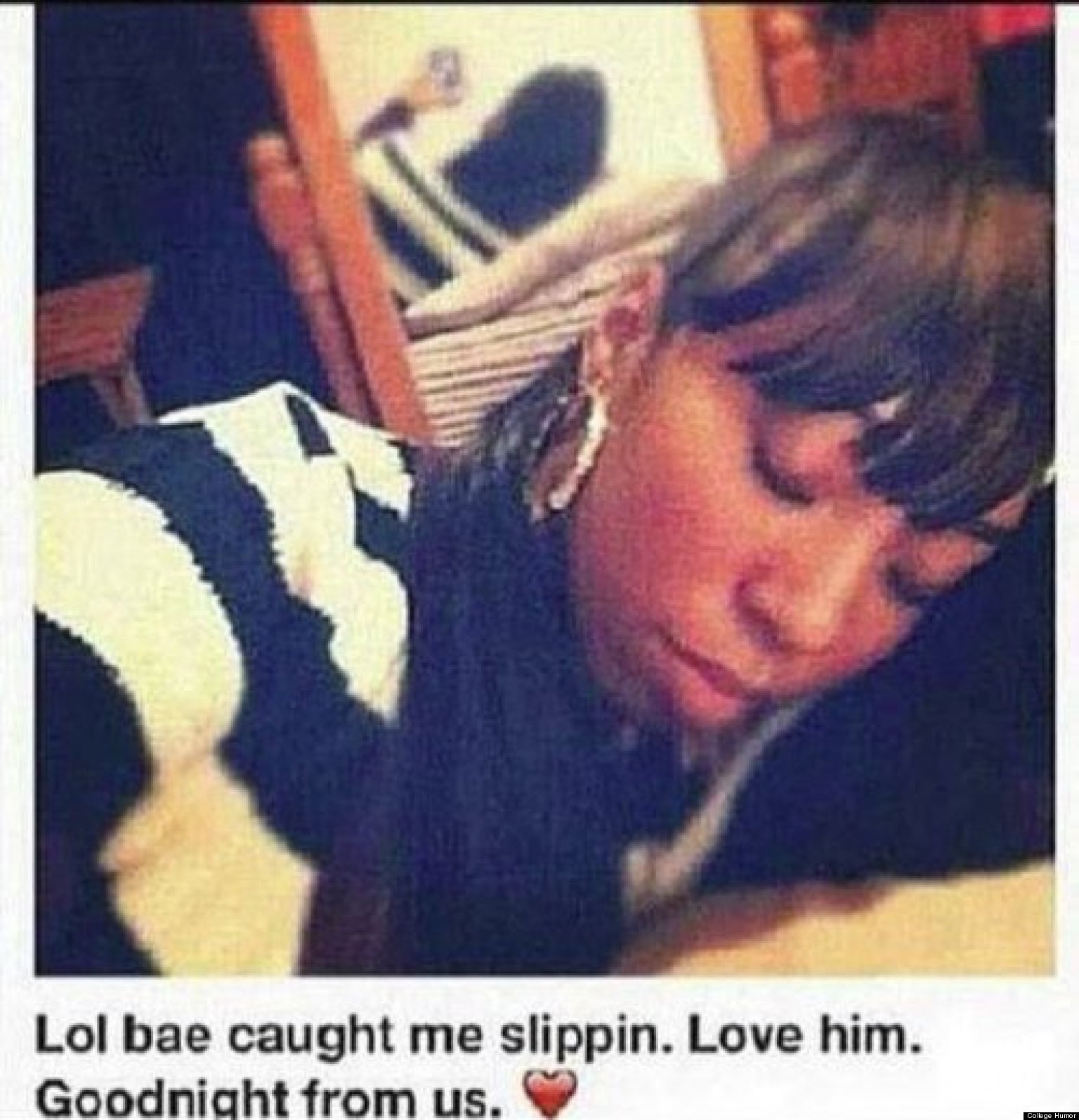 Thanks in part to the viral bae meme, the American Dialect Society nominated bae as its Word of the Year in 2013. Bae received attention—and official entry—into dictionaries in subsequent years, including Dictionary.com.

Further boosting the prominence of bae was musical artist Pharrell’s 2014 track “Come Get It Bae,” which features the lyrics: “Come get it bae / You wanna ride it, my motorcycle.”

By 2014, mainstream media and corporate culture had picked up on bae to the extent that a Twitter account, @BrandsSayingBae, formed to mock commercial efforts to capitalize on youth slang like bae.

While originating in black slang, bae has become widespread in youth culture, on social media, and in online popular publications as an affectionate way to refer to a significant other, especially a boyfriend, girlfriend, spouse, or other romantic partner.

Bae may also be extended to other loved ones including family members, friends, and pets. Some also use bae as a reference to an actual baby or younger sibling.

Occasionally, people use bae to mean “excellent” (e.g., my tacos were bae), marking a shift in the slang from noun to modifier.

Bae is not to be confused with BAE Systems, a leading military defense and aerospace company based in the UK.

This is not meant to be a formal definition of bae like most terms we define on Dictionary.com, but is rather an informal word summary that hopefully touches upon the key aspects of the meaning and usage of bae that will help our users expand their word mastery.