What does blep mean?

In the internet slang of DoggoLingo, a blep is when an animal, often a dog or cat, has a portion of their tongue hanging out of their mouth.

Where does blep come from? 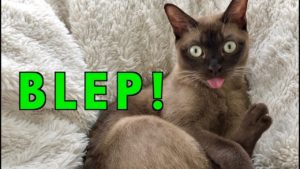 DoggoLingo is an internet slang that shows affection for animals, especially our pet dogs and cats, with cutesy misspellings and onomatopoeia, among other features. A small dog? More like a smol pupper.

How about when the tip of a pet’s tongue plops out? That’s a blep. A blep is not a full-tongued pant. Nor it is a chops-licking mlem–that’s another DoggoLingo sound effect, usually reserved for when a dog or cat licks their nose. 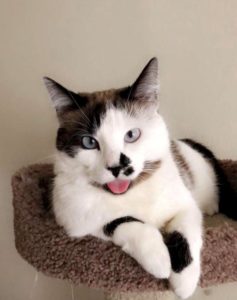 I Can Has Cheezburger?

Blep might just be the pinnacle of adorable things our furry (or scaly) friends can do. Starting in 2014, blep was the name of a subreddit dedicated to pictures of cats blepping. Imgur and Urban Dictionary both discussed blep—and their close cousin, mlem—in 2015. 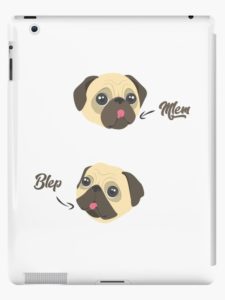 While it appears to have been originally associated with cats, blep spread to all sorts of adorable animals as DoggoLingo spread in the late 2010s. 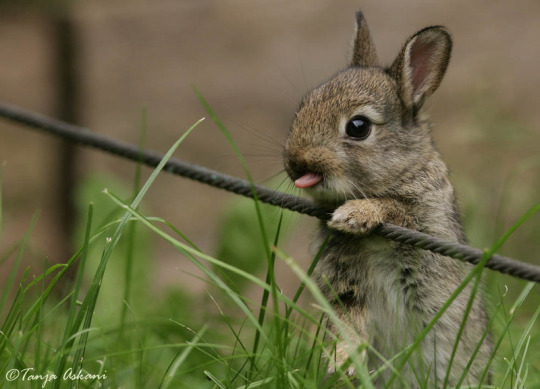 And oh, why do animals blep? It might be to “taste the air” to gather more information about their environs, according to a slew of articles on the blep phenomenon in 2018.

hello good morning / i wanted to grace your feed with my dog mid blep / have a nice day i love you 💖
@jesttothenines, March 2019
A blep might even be breed-specific. Persians, which have been bred to have flat faces, might dangle their tongues because they lack the real estate to store it.
Jake Rossen, Mental Floss, May 2018 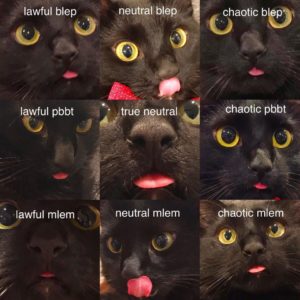 In need of a dose of cuteness? Search blep or #blep on social media. The term is widely used as a comment, caption, or title to various images and videos of animals blepping online.

I got her a week ago, and she's been bleping every time she sleeps. I think its the cutest! #blep #pets #love pic.twitter.com/M12EByI7k4

Now, DoggoLingo purists will insist upon a distinction between a blep and a mlem. The former, they will maintain, is when a part of the tongue is stuck out, as if inadvertently. The latter is a lick, usually a quick, intentional one of the nose or mouth.

For extra adoration, use blep in a DoggoLingo sentence: My cat is doin’ a blep!

This is not meant to be a formal definition of blep like most terms we define on Dictionary.com, but is rather an informal word summary that hopefully touches upon the key aspects of the meaning and usage of blep that will help our users expand their word mastery.