What does break the glass mean?

The expression break the glass refers to doing something in case of an emergency, particularly in medical or fire contexts. It’s commonly used ironically, or as a metaphor to describe an emergency situation.

Where does break the glass come from?

Even if you’ve never had to pull a fire alarm or scramble for a fire extinguisher, you’ve likely seen them behind wall-mounted glass encasements with the instructions, “In case of fire (or emergency), break glass.”

Fire alarm boxes date back to the 1850s and became widespread by the early to mid-20th century in the US. Although it’s difficult to pinpoint exactly when printing “In case of fire (or emergency), break glass” on fire alarm boxes became common practice, it is listed as a requirement in New York’s Fire Code as early as 1915.

"Break Glass In Case of Fire" This makes me feel like I live in the fifties. #reshalllife pic.twitter.com/qIlG2ANj

These emergency instructions took root in American pop culture, appearing in movies and TV shows by at least 1940. It inspired the formula “In case of X, break glass,” with X a riff on some type of emergency, whether literal or figurative.

In case of fire 🔥, break glass! In case of Rod Rosenstein firing 🔥, #ImpeachTrump for #ObstructionOfJustice 🔥! pic.twitter.com/gpRAK9iHyI

An early example appears in a 1940 Looney Tunes cartoon, The Hardship of Miles Standish, where Elmer Fudd finds a gun behind a glass case labelled, cringingly, “In case of Indians, break glass.” Definitely not woke, Warner Bros.

The shortened expression break glass or break the glass spread as a visual trope from there. 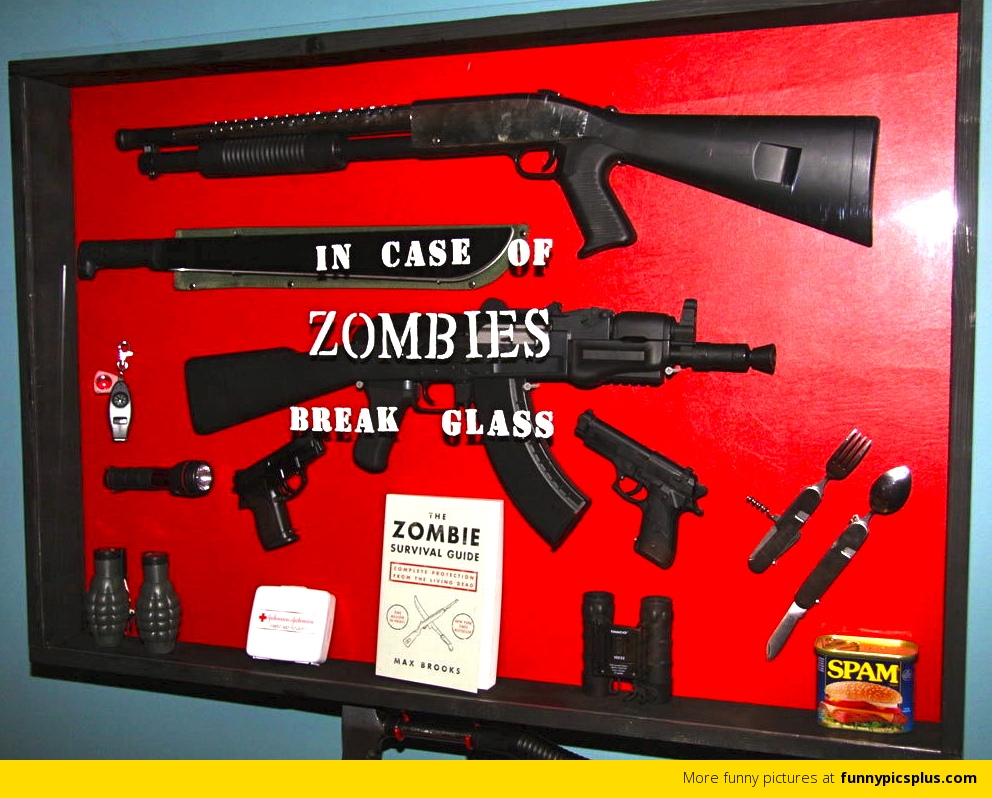 The expression was adopted by the medical and IT community with the development of more advanced systems for keeping records in the 2000s. A break glass procedure gives users temporary access privileges to restricted information in case of an emergency.

Examples of break the glass

It is rumoured the UK Treasury has a small red box on the wall, with a glass lid inscribed “In case of Budget emergency, break glass”.
Kate Hughes, Independent (UK), October 2018
I can feel myself growing out of social media as we speak QUICK someone break the glass on the emergency meme box and save me before its too late
@bryanjmangam, April 2018 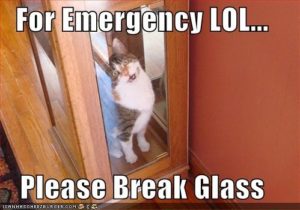 Who uses break the glass?

When not printed on actual emergency devices, break glass is still around in popular culture as a visual gag. 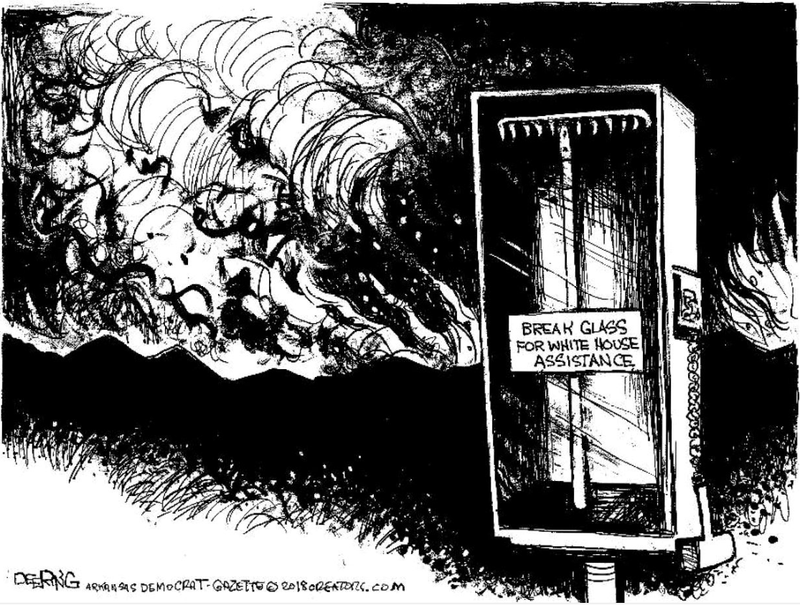 When used metaphorically, the phrase can be used to denote a critical turning point when a situation becomes urgent. A November 2018 article on the scandal-plagued New Jersey Transit observed, “…the governor has not responded to the Moody’s report, and we have arrived at the break-glass moment with NJ transit.”

It's a "BREAK THE GLASS" moment on #ClimateChange

Do you trust "nationalist" regimes to do anything abt it?

If you care, it's probably a good idea to stand with those who agree… pic.twitter.com/JufxXaBfAw

In medical or IT contexts, a break glass procedure or policy can refer to how security systems can be overridden in case of emergency. More generally, a break the glass plan is enacted as a last resort in emergency situations.

Whats up with AzureMFA this morning? I Get this on multiple tenants.#AzureAD #MFA #microsoft #Identity Make sure you have break the glass GlobalAdmin accounts! pic.twitter.com/mGk3quekdh

This is not meant to be a formal definition of break the glass like most terms we define on Dictionary.com, but is rather an informal word summary that hopefully touches upon the key aspects of the meaning and usage of break the glass that will help our users expand their word mastery.