What does butt plug mean?

A butt plug is a sex toy that is inserted into the butt for pleasure—and occasionally a little sexy-time flair. Hey, whatever floats your butt, er, boat.

Butt plug can also be used as a putdown.

Where does butt plug come from? 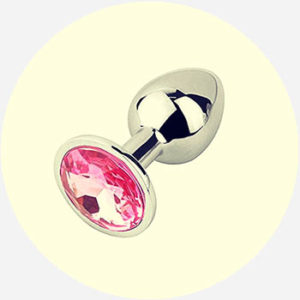 The original butt plug plugged very different kinds of butts because they were mainly stoppers on the poles used in pole-vaulting. 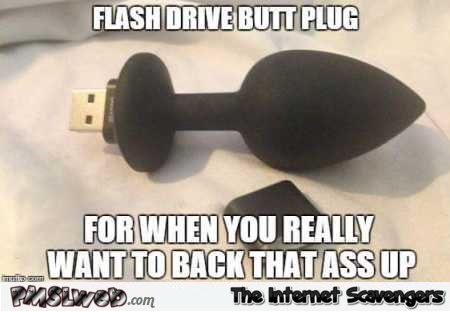 Then there’s this little guy called the rectal dilator, pioneered by George Starr White and Frank E. Young in the late 1800s to help treat all sorts of medical conditions. (A butt plug a day kept the doctor away.) Though meant for non-sexual purposes, their rectal dilators influenced the modern form of the butt plug, with a flaring tip and ring at the end, so, you know, it won’t get stuck up there. 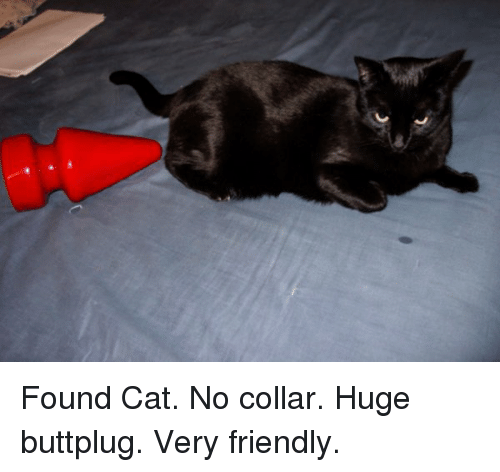 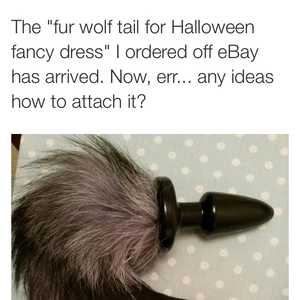 Teledildonics, or the practice of using wireless connection to activate vibrating sex toys, has led to some butt plugs having wireless reception and USB slots. 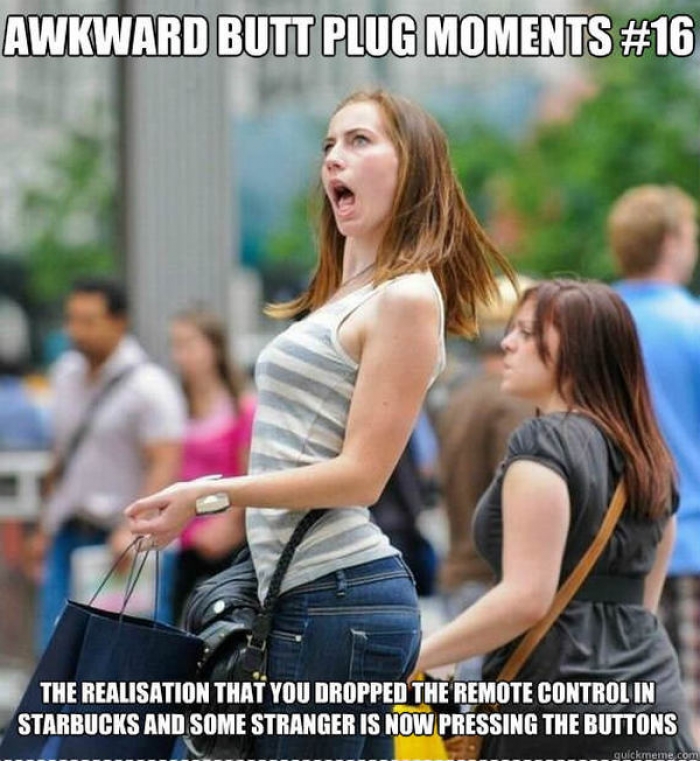 Chris, stop being a butt plug and come to my house!

This is not meant to be a formal definition of butt plug like most terms we define on Dictionary.com, but is rather an informal word summary that hopefully touches upon the key aspects of the meaning and usage of butt plug that will help our users expand their word mastery.